Space-Baked Cookies, 'Mighty' Mice Back on Earth via SpaceX 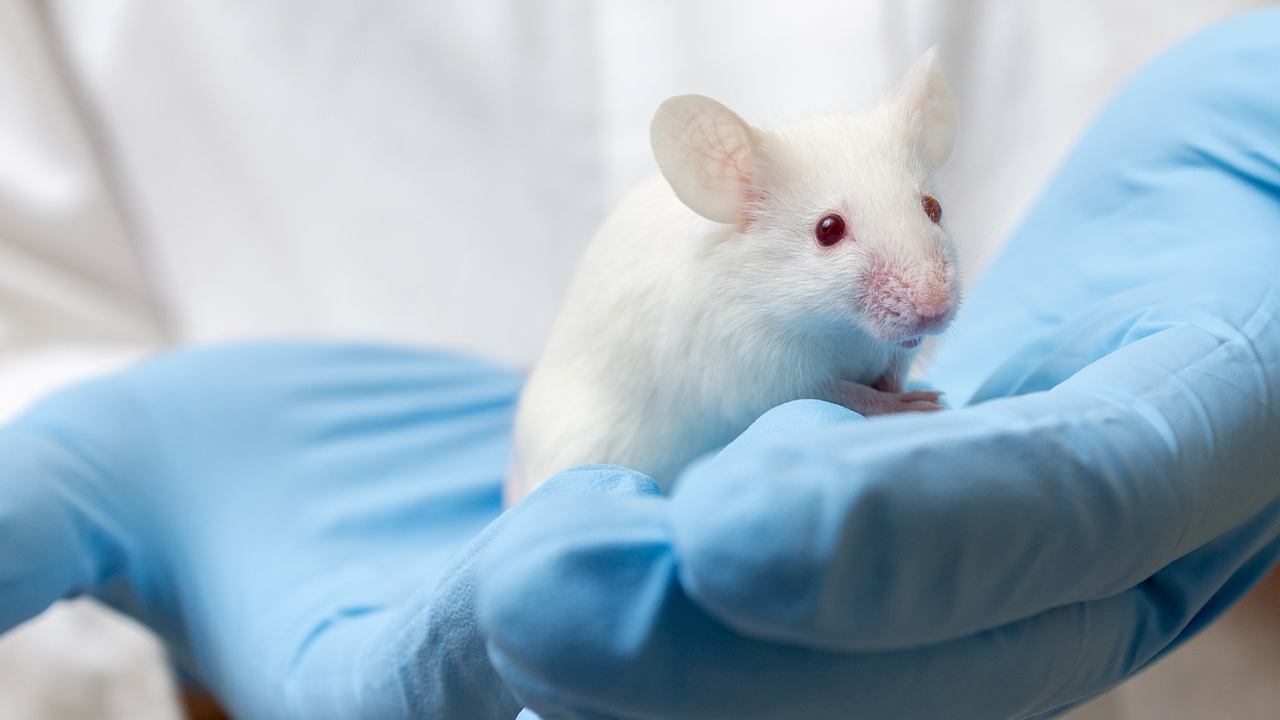 CAPE CANAVERAL, Fla. — The first batch of space-baked cookies is back on Earth, along with muscle-bound “mighty” mice and other space station experiments.


“We’re anxious to welcome the mice home!” — Dr. Se-Jin Lee of the Jackson Laboratory in Connecticut
SpaceX provided the ride home Tuesday, a month after its Dragon capsule arrived at the International Space Station. The capsule parachuted into the Pacific, returning 3,800 pounds of gear.
Researchers want to inspect the handful of chocolate chip cookies baked by astronauts in a special Zero G oven just in time for Christmas. The oven launched to the space station in November, so astronauts could pop in pre-made cookie dough provided by DoubleTree. A spokesman for the hotel chain said five cookies were baked up there, one at a time. The company plans to share details of this first-of-its-kind experiment in the coming weeks.

Scientists Also Are Getting Back 40 Mice

“We made space cookies and milk for Santa this year,” NASA astronaut Christina Koch tweeted late last month from the space station, posing with one of the individually wrapped cookies.
Scientists also are getting back 40 mice that flew up in early December, including eight genetically engineered to have twice the normal muscle mass. Some of the non-mighty mice bulked up in orbit for the muscle study; others will pack it on once they’re back in the lab.
“We’re anxious to welcome the mice home!” Dr. Se-Jin Lee of the Jackson Laboratory in Connecticut said in an email.