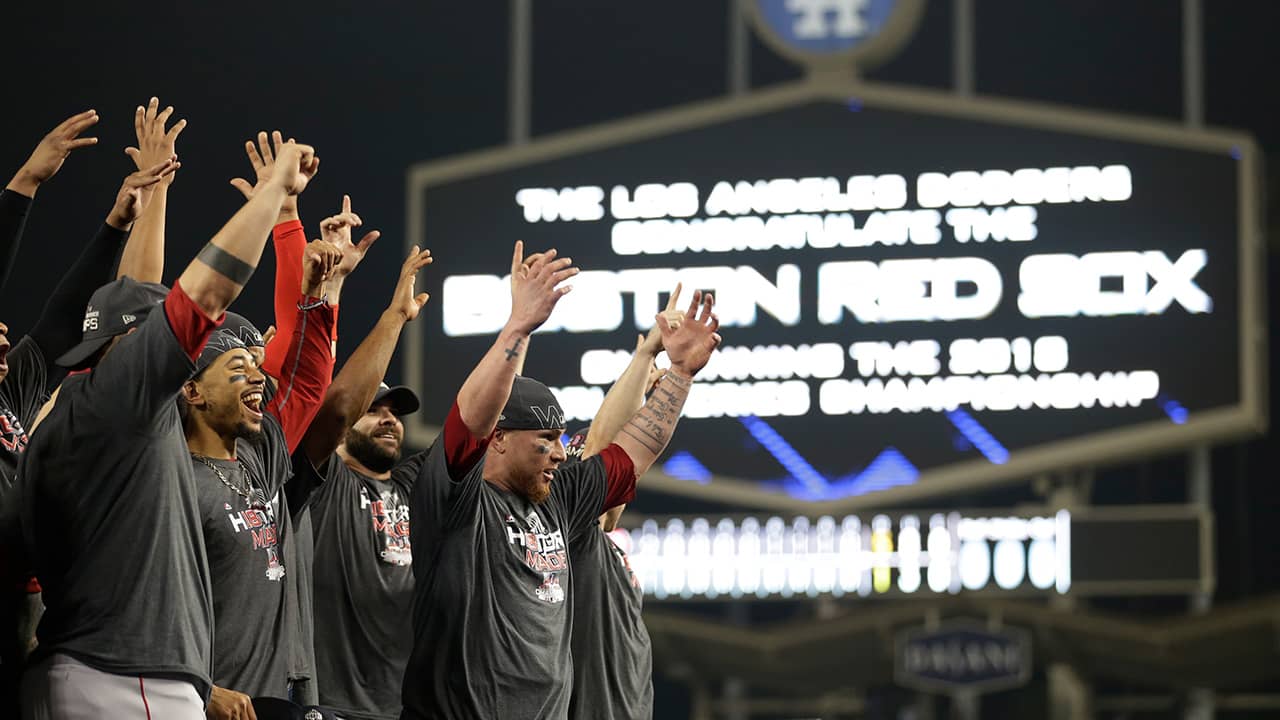 Los Angeles Times  Subscription
The Dodgers have not won the World Series since 1988. They have only appeared in the World Series twice since then, in 2017 and 2018.
Both teams that beat them — the Houston Astros in 2017 and the Boston Red Sox in 2018 — now are under investigation by Major League Baseball over allegations they improperly using technology to steal signs.
During the 2018 regular season, according to a story posted by the Athletic on Tuesday, the Red Sox visited the replay room during games to review signs flashed by opposing teams.
“It’s cheating,” one person who was with the 2018 Red Sox told the Athletic. “Because if you’re using a camera to zoom in on the crotch of the catcher, to break down the sign system, and then take that information and give it out to the runner, then he doesn’t have to steal it.”
Read More →