Brothers Wanted for Questioning in Porterville Murder Arrested in Utah 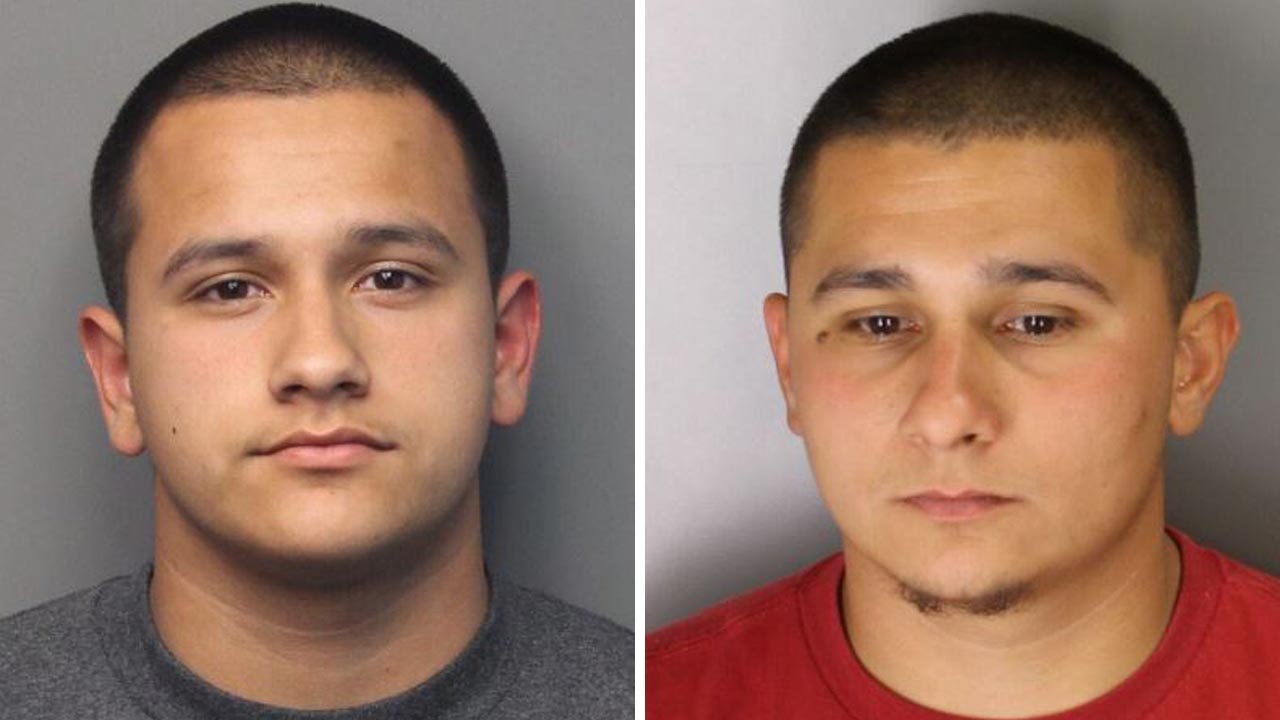 Two brothers accused in the killing of a Porterville man last week, are now in custody.
Jeremy Bailey, 20, and Chris Corbit, 25, were arrested by the Utah Highway Patrol near Green River, about 60 miles west of the Colorado border.
The brothers are suspects in the killing of 22-year old Adonis Tapia on Jan. 2, around 11 am.,  just outside the Porterville city limits at the 700 block of Success Drive (between Leggett and Park streets).
The Tulare County Sheriff’s Office, the primary agency investigating the case, did not reveal a motive. They called Tapia’s death a drive-by shooting.

According to TCSO, the brothers fled to Nebraska, where it was believed they had family.
On Sunday, the Nebraska State Patrol issued a public notice to be on the lookout for the suspects and their car, described as a 2006 Chevrolet Monte Carlo, after being spotted in North Platte.
NSP identified the pair as brothers and warned that they should be considered armed and dangerous.
A spokesman for the Utah Highway Patrol said the brothers engaged in a chase Sunday night, that also involved sheriff’s patrols from Grand and Emery counties in eastern Utah, bordering Colorado. The TCSO added that the pursuit ended with a non-injury car crash. TCSO homicide detectives are currently in Utah, aiding in the investigation.

🚨HAVE YOU SEEN THESE MEN?🚨

TCSO is still seeking the location of the vehicle used in the alleged drive-by, which they say may have been dumped shortly after the shooting.
Anyone with information is asked to call the Tulare County Sheriff’s Office at 559-733-6218. The vehicle is described as a black, 2006 Acura TL with license plate #8HEZ274.

Renovation Chief: Notre Dame Cathedral Is Not Saved Yet