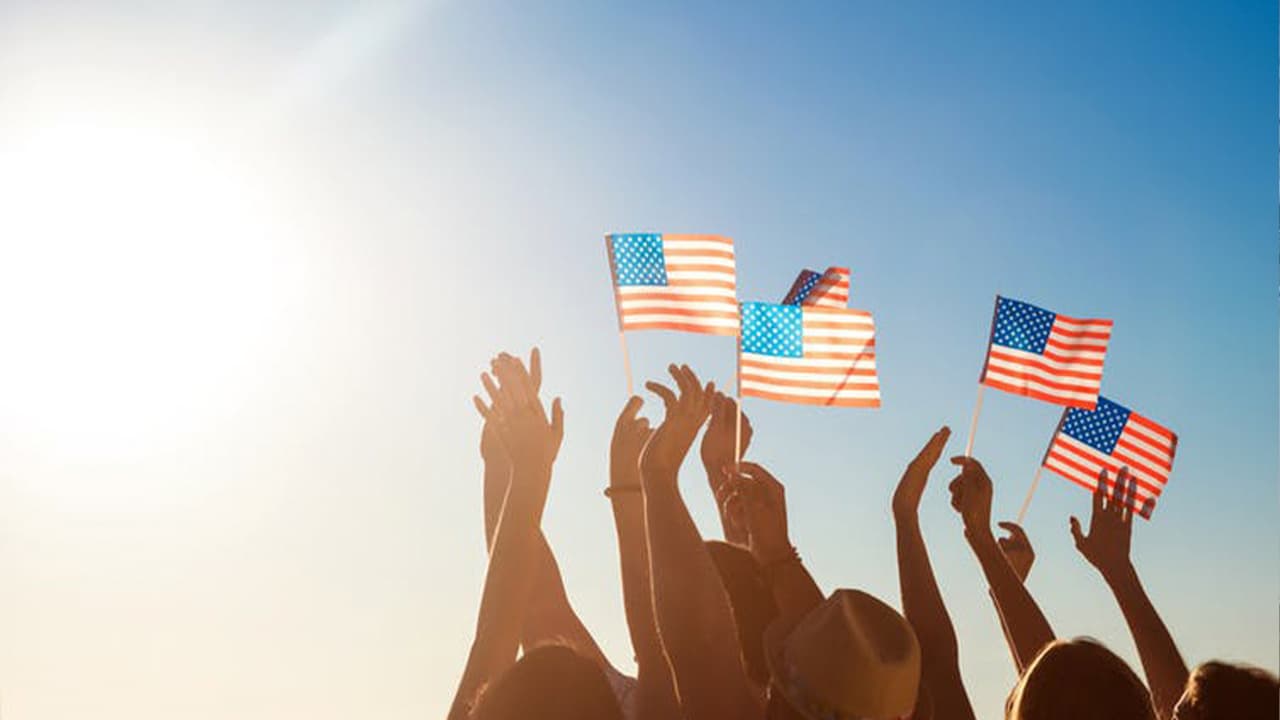 The U.S. has just entered the new decade of the 2020s.
What does our country look like today, and what will it look like 10 years from now, on Jan. 1, 2030? Which demographic groups in the U.S. will grow the most, and which groups will not grow as much, or maybe even decline in the next 10 years? I am a demographer and I have examined population data from the U.S. Census Bureau and from the Population Division of the United Nations.
Projections show that whites will decline; the number of old people will increase; and racial minorities, mainly Hispanics, will grow the most, making them the main engine of demographic change in the U.S. for the next 10 years and beyond.

1. There Will Be More of Us

The U.S. is the third largest country in the world, outnumbered only by the two demographic billionaires, China and India, at just over 1.4 billion and just under 1.4 billion, respectively.
Ten years from now, the U.S. population will have almost 350 million people. China and India will still be bigger, but India with 1.5 billion people will now be larger than China, with 1.46 billion.


2. the Population Will Get Older

The U.S. is getting older and it’s going to keep getting older.
Today, there are over 74.1 million people under age 18 in the U.S. country. There are 56.4 million people age 65 and older.
Ten years from now, there will almost be as many old folks as there are young ones. The numbers of young people will have grown just a little to 76.3 million, but the numbers of old people will have increased a lot – to 74.1 million. A lot of these new elderly will be baby boomers.

For example, take the really old folks – people over the age of 100. How many centenarians are in the U.S. population today and how many are there likely to be 10 years from now?
According to demographers at the U.S. Census Bureau, the number of centenarians in the U.S. grew from over 53,000 in 2010 to over 90,000 in 2020. By 2030, there will most likely be over 130,000 centenarians in the U.S.
But this increase of centenarians by 2030 is only a small indication of their growth in later decades. In the year of 2046, the first group of surviving baby boomers will reach 100 years, and that’s when U.S. centenarians will really start to grow. By 2060 there will be over 603,000. That’s a lot of really old people.
I sometimes ask my undergraduate students how many of them have ever actually seen a person 100 years old or older. In my classes of 140 or more students, no more than maybe six raise their hands. Lots more college students will be raising their hands when they are asked that question in 2060.


Related Story: With Births Down, U.S. Had Slowest Growth Rate in a Century

What will the country look like racially in 2030? Whites will have dropped to 55.8% of the population, and Hispanics will have grown to 21.1%. The percentage of black and Asian Americans will also grow significantly.
So between now and 2030, whites as a proportion of the population will get smaller, and the minority race groups will all keep getting bigger.
Eventually, whites will become a minority, dropping below 50% of the U.S. population in around the year of 2045.

However, on the first day of 2020, whites under age 18 were already in the minority. Among all the young people now in the U.S., there are more minority young people than there are white young people.
Among old people age 65 and over, whites are still in the majority. Indeed white old people, compared to minority old people, will continue to be in the majority until some years after 2060.
Hispanics and the other racial minorities will be the country’s main demographic engine of population change in future years; this is the most significant demographic change Americans will see.
I’ve shown above how much older the U.S. population has become and will become in the years ahead. Were it not for the racial minorities countering this aging of the U.S. population, the U.S. by 2030 and later would have become even older than it is today and will be in 2030.
About the Author
Dudley L. Poston, Jr., Professor of Sociology, Texas A&M University. This article is republished from The Conversation under a Creative Commons license. Read the original article.
Related Topics:decadedemographerminoritiespopulationraceU.S. Census Bureau
Up Next