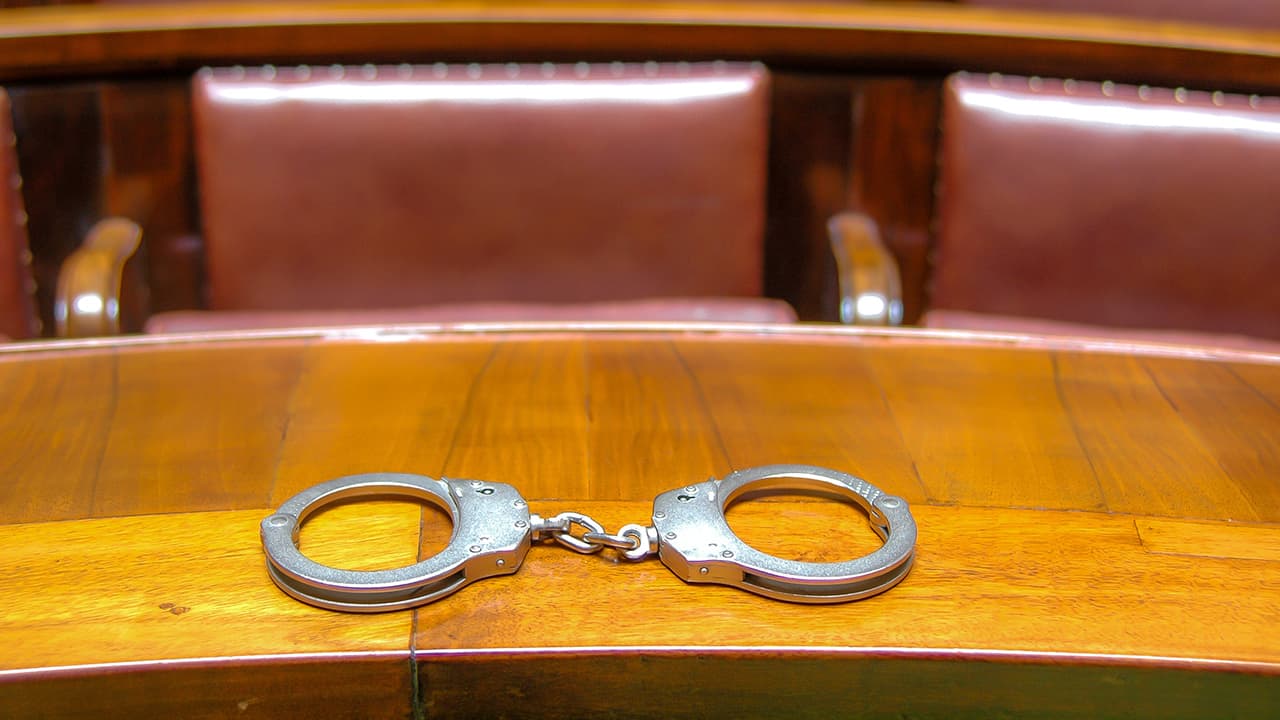 A federal grand jury has indicted two Fresno residents in connection with three armed robberies and one attempted armed robbery in October and November.
U.S. Attorney McGregor W. Scott announced the indictments of Felipe Barajas, 25, and Brittney Manzo, 24, on Thursday afternoon.
If convicted, Barajas and Manzo face up to 20 years in prison and $250,000 fines.

According to court documents, between Oct. 30 and Nov. 21, 2019, Barajas robbed at gunpoint three stores in Fresno, and attempted to take money from one other.
On Nov. 21, Manzo drove the vehicle in which Barajas fled after two of the incidents. Manzo led police on a pursuit that ended when she crashed a Honda Civic into an unmarked police truck at East Princeton Avenue and North First Street.
Both were apprehended after the crash. Officers found the till from a cash register and a sawed-off shotgun in the car.