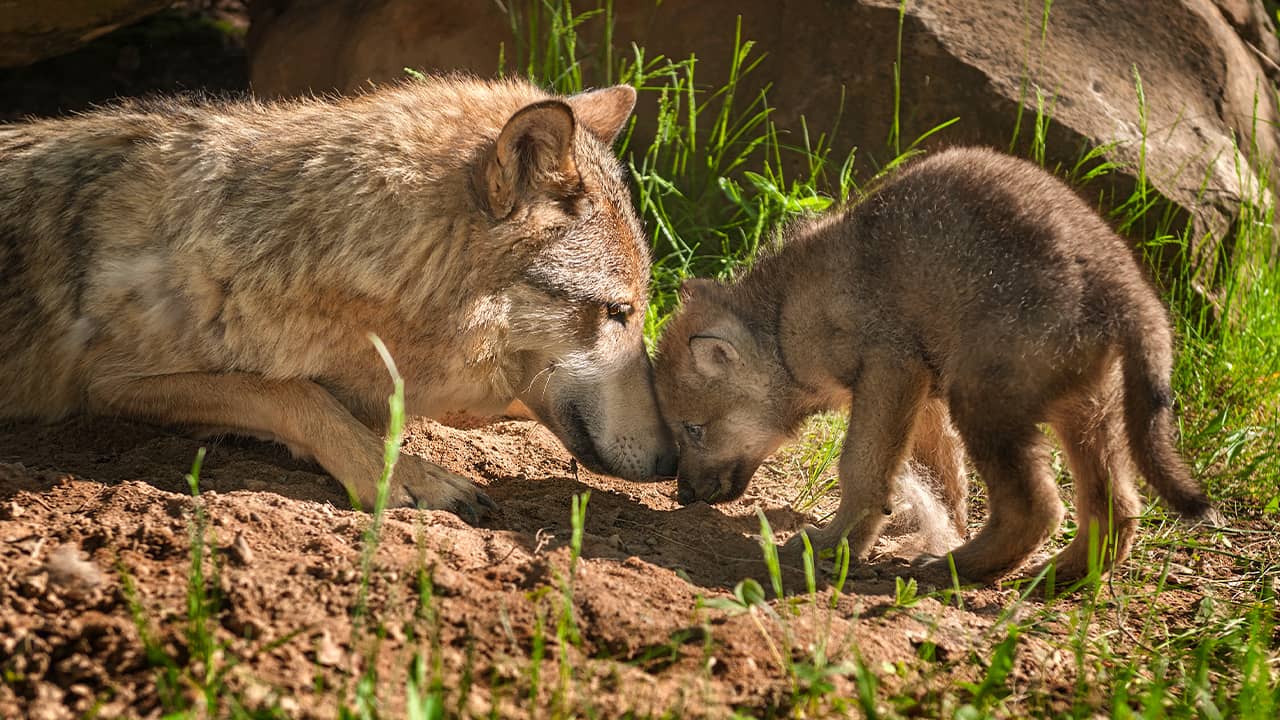 SACRAMENTO — Hundreds of new California laws take effect with the start of the new year, including measures stemming from the devastating wildfires that have swept the state. Others address animal rights, criminal justice, businesses and health care. Among them:

— In a step to curb greenhouse gas emissions, California becomes the first state to require new homes to install solar panels, which the California Energy Commission says could add about $9,500 to the cost of a new home. But another new law exempts homeowners forced to rebuild because of a wildfire or other natural disaster.
— The state is temporarily suspending its lengthy environmental review process for areas affected by the 2018 Camp Fire wildfire in a bid to speed up reconstruction of housing after the state’s most destructive wildfire displaced more than 50,000 people. But the law does not include the city of Chico because the mayor and most of the city council opposed it.
— State entities can waive or reduce governmental licensing fees for businesses experiencing hardship and displacement after wildfires and other emergencies.
— Caregivers can face enhanced civil penalties if they abandon the elderly in disasters such as wildfires. The law responds to the abandonment of seniors at two Santa Rosa assisted living centers during wildfires in 2017. FILE – In this Oct. 27, 2019, file photo Woodbridge firefighter Joe Zurilgen passes a burning home as the Kincade Fire rages in Healdsburg, Calif. California’s massive property insurance market is feeling the effects of three straight years of damaging wildfires. Insurers have pulled out of some markets and canceled thousands of policies, forcing regulators to step in and expand a state program that homeowners often turn to as a last resort. (AP Photo/Noah Berger, File)

— California becomes the first state to ban commercial or recreational fur trapping. It remains legal to trap animals for other purposes, including pest control and public health.
— It is also the first state to bar cosmetic companies from selling products in California if they were tested on animals.
— California becomes the third state, behind Hawaii and New Jersey, to ban most animals from circuses, including bears, tigers, elephants and monkeys. The law exempts rodeos and does not apply to domesticated dogs, cats and horses.
— It’s illegal to hunt, trap or kill bobcats in California until 2025, when the state can begin issuing limited licenses as part of a bobcat management plan.
— California’s ban on importing and selling alligator or crocodile products takes effect, though the state of Louisiana is suing to block the prohibition.
— California becomes the latest state to allow for the eventual use of road-killed deer, elk, pronghorn antelope and wild pigs. But wildlife wardens warn it’s still illegal to collect roadkill because a state permitting and tracking program is not yet in place.
— It’s illegal to smoke or dispose of cigar and cigarette waste in California state parks and beaches. The law covers traditional cigarettes and electric smoking devices, but smoking will still be allowed in parking lots. Supporters say it will provide a healthier environment for people, fish and wildlife.

— California is the first state to bar health and dental co-pays for all inmates. California has one of nine state prison systems that already banned the charges, but the American Civil Liberties Union says California is the first to also abolish the practice in county jails.
— Police are barred for three years from using facial recognition software in body-worn cameras in a move that follows New Hampshire and Oregon.
— Victims of violent crime have seven years, up from three, to seek compensation.
— Law enforcement agencies must submit rape kits for testing within 20 days.
— The statute of limitations for domestic violence felony crimes increases from three years to five.
— Most of those with felony convictions can serve on juries.
— The state removes two mandatory sentences: a mandatory minimum for certain drug crimes, and an automatic one-year enhancement for each prior felony jail or prison term. Officials estimate the latter change could affect about 10,000 current inmates.
— Inmates convicted of a sexually violent offense must undergo a risk assessment before their parole hearing.
— Most children under age 12 must be released to their parents instead of prosecuted if they come to the attention of law enforcement.
— Those under 21 can no longer buy center-fire, semiautomatic firearms, the type of rifle used in shootings this year at a Poway synagogue and a Gilroy food festival. Sales of those rifles will be limited to one a month for adults starting July 1.

FILE – In this Feb. 26, 2013, file photo, inmates walk through the exercise yard at California State Prison Sacramento, near Folsom, Calif. Racial disparities have narrowed across the United States criminal justice system since 2000, though blacks remain significantly more likely to be impacted than whites, according to a study released Tuesday, Dec. 3, 2019, by the nonpartisan Council on Criminal Justice. (AP Photo/Rich Pedroncelli, File)

— New Year’s Day is the deadline for publicly held California corporations to add at least one woman to their boards of directors, though the mandate is being challenged in court.
— Employers are prohibited from using “no re-hire” clauses for workers settling a sexual harassment, discrimination or other employment dispute. Supporters say the clauses punish victims, while perpetrators may remain employed.
— California’s minimum wage increases to $13 an hour for employers with more than 26 employees, and to $12 for employers with 26 or fewer workers. Annual dollar-a-year increases continue until all employers reach $15 an hour in 2023.
— Employers are barred from forcing workers to enter into arbitration agreements as a condition of employment. Proponents say waiving rights including the ability to sue can leave employees more vulnerable to harassment and discrimination.
— California is capping interest rates for consumer loans between $2,500 and $9,999 at 36 percentage points above the main interest rate set by the Federal Reserve. Consumer advocacy groups say some loan companies charge interest rates as high as 225%.
— Local governments can form their own banks to handle taxpayer money, which supporters say could be used for things like affordable housing and infrastructure. The California Bankers Association fears they could be unfair competition for community banks.
— Colleges must disclose whether they provide preferential treatment to students related to donors or alumni under a law aiming to provide more equity in college admissions following a nationwide admissions scandal. — School districts must update former students’ diplomas, GEDs or transcripts upon request to reflect the graduates’ chosen names and genders. The law is intended to particularly help transgender graduates or those whose student records don’t match their legal name.
— Heterosexual couples can register as domestic partners as an alternative to marriage. California’s 20-year-old domestic partnerships law previously applied only to same-sex couples, who at the time could not marry.