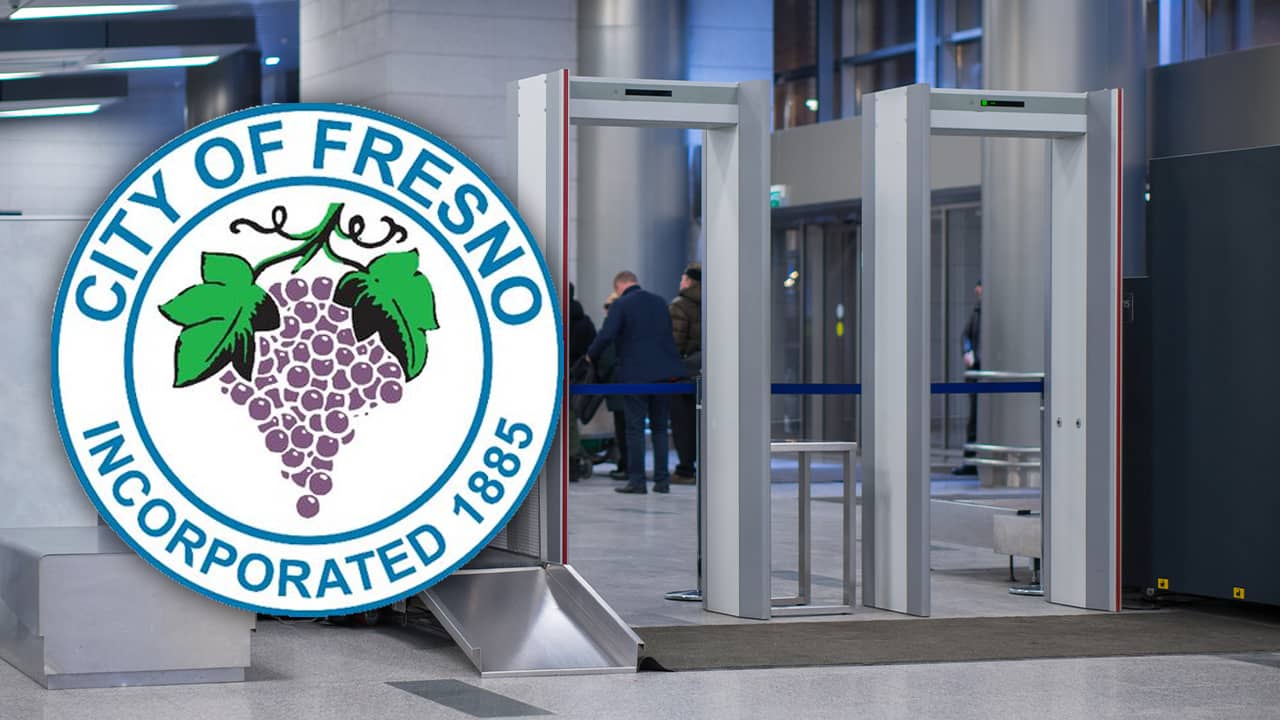 Starting Thursday, new security policies will be implemented at Fresno City Hall — including a ban on CCW holders entering with guns.
Among the biggest changes is the restriction of access points. Instead of visitors entering up the steps on the P Street side of the building or in the back through the parking lot, all public entry will take place on the first floor in the front. The public will also pass through metal detectors. 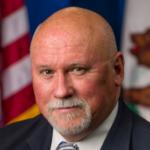 “The city manager has authority over the building and, in concert with county, state and federal prohibitions on concealed carry, has the jurisdiction to prohibit unless otherwise directed by council.” — Mark Standriff, director of communications for the city of Fresno
Staff with identification badges aren’t subject to screening or entry restrictions.
And, only peace officers will be allowed to possess firearms in the building. A city news release specifically mentioned that the new policy “prohibits members of the public who hold a concealed weapons permit from entering City Hall with a firearm.”
The new policy, authored by Fresno City Manager Wilma Quan, follows a year of closed-session discussions by the city council. Among the topics: a threat vulnerability assessment report created by Texas-based Elert and Associates.
City officials failed to fulfill GV Wire’s request for a copy of the report, saying they no longer could find it. The city paid $20,500 for the report, according to public records, and it is cited in staff reports.

Who Gets to Decide?

The CCW ban comes in the middle of a city council debate on the subject. The council was set to vote on the specific change to the city code on possession of weapons. However, the item was tabled Dec. 12 until a further date to allow for more discussion in closed session. The next council meeting is Jan. 16.
So, how can the city not allow CCWs if the council has yet to weigh in?
Some experts GV Wire spoke with said there is a “gray area” in CCW oversight. Meanwhile, city spokesman Mark Standriff said that the city manager had leeway to enact a ban in the absence of a formal policy.
“The city manager has authority over the building and, in concert with county, state and federal prohibitions on concealed carry, has the jurisdiction to prohibit unless otherwise directed by council,” Standriff said.
The situation is making city councilman Mike Karbassi uneasy.
“Ultimately, the council creates policy and should have the final say on whether CCW holders are permitted to enter the building with their firearms. Failure to hold that vote creates a gray area and may infringe on the rights of law-abiding CCW permit holders,” Karbassi said.
He says building security should apply to all.
“I have reservations about the proposed policy. We don’t want the illusion of security. Either we operate an open building to the public (including CCW holders) or we are fully secure and all who enter the building are checked, including staff (like the state Capitol),” Karbassi said. 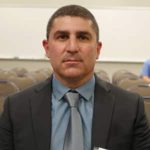 Where CCWs are Legal, Where They are Not

The city news release cited state law governing prohibitions of weapons in public buildings, PC 171b. However, that law exempts a few groups: mainly law enforcement, and a “person holding a valid license to carry the firearm” — meaning a concealed weapon permit.
In Fresno, CCWs can be issued by either the sheriff’s or police chief’s office. Sheriff Margaret Mims’ spokesman said that while there are restrictions on where and when CCWs are allowed, a local city office is not expressly prohibited.
Locations that are prohibited — even with a CCW — either through the sheriff issuing the license or state or federal law include bars, schools, state and federal courthouses, the state Capitol, state parks (except hunting areas), airports, post offices, hospitals, military bases, and tribal casinos.
CCWs are allowed in private businesses with permission. Otherwise, CCW holders could be considered trespassers.

Sam Paredes, executive director of Gun Owners of California, a pro-Second Amendment group, opposes the CCW ban.
“I don’t know what they are afraid of? Law-abiding gun owners?” Paredes said. “We think this is overstepping.”
Paredes said that the city has the right to set security policy, but also says it is a gray area. He expects a legal challenge to the law.
“We are considering all of our options,” Paredes said.