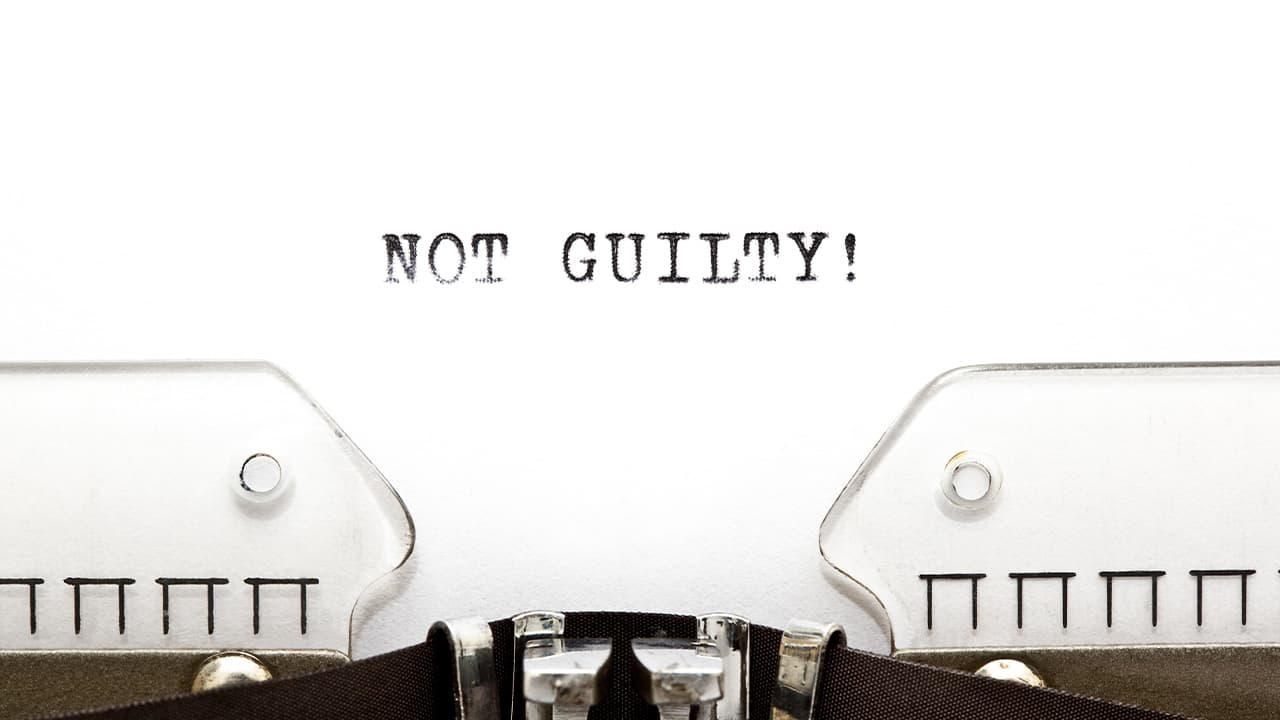 A former Fresno County deputy who shot his sergeant to death in an investigations unit office was found not guilty of involuntary manslaughter Thursday.
The defendant, Jared Mullis, wept as the verdict was read, The Fresno Bee reported.
At the same time, family members and supporters of slain Sgt. Rod Lucas sat in stunned silence at the jury’s verdict in Judge Timothy Kam’s courtroom. “This was just a horrible tragedy and no one was to blame.” — attorney Roger Wilson

Mullis Took Gun Out of His Holster

Mullis killed Lucas, on Oct. 31, 2016. The two were part of the Fresno County Sheriff’s Special Investigations Unit and were at their office near Fresno Yosemite International Airport when Mullis took his gun from his holster to show Lucas how well it held the gun, witnesses testified.
A shot rang out and Lucas was struck in the chest. He died at Community Regional Medical Center.

“There was no animosity there, Jared loved Rod,” defense attorney Roger Wilson said in his closing statement. “This was just a horrible tragedy and no one was to blame.”
Wilson is a former prosecutor for Fresno County and Tulare County. He frequently represents police officers in disciplinary and criminal matters.

The jury had to decide whether Mullis was criminally negligent. It reached a verdict after about 90 minutes of deliberation, The Bee said.
Mullis could have faced up to four years in prison if convicted.