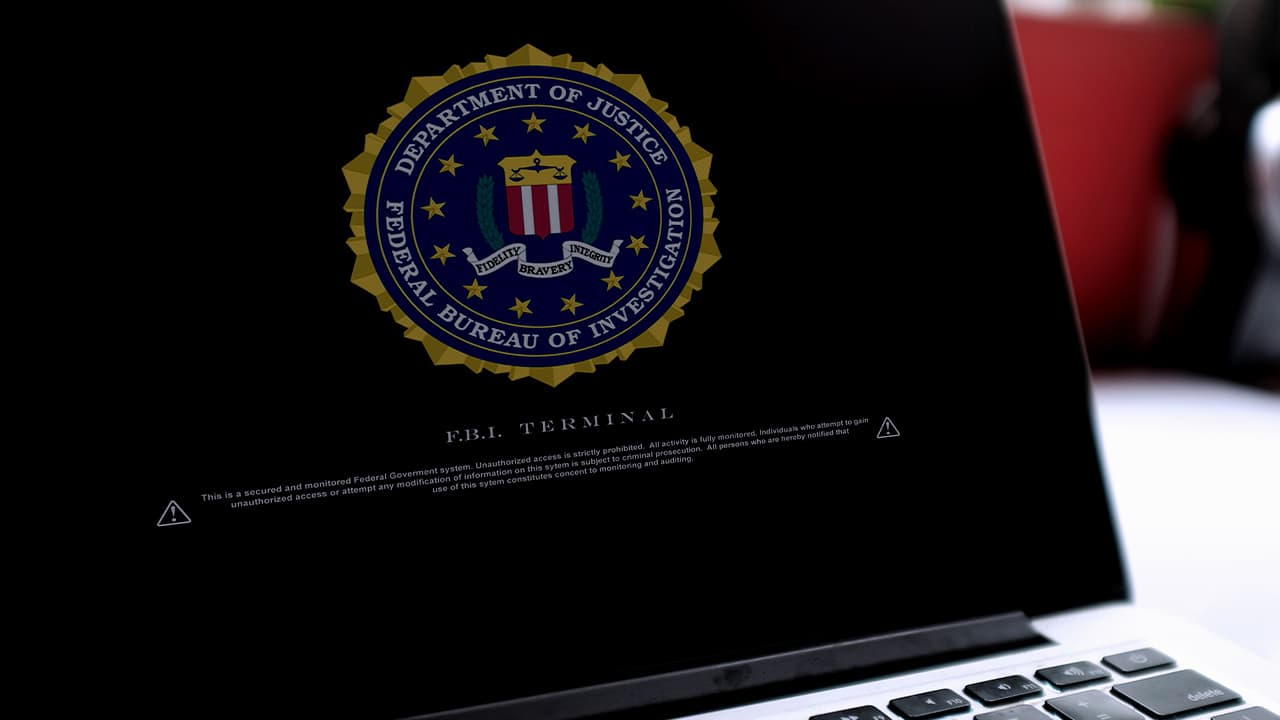 Judge Dale A. Drozd sentenced a Clovis man to 20 years in federal prison for production of child pornography following a plea deal.

Listen to this article:
Rocky Cottrell, 37, pleaded guilty to one count of sexual exploitation of a minor. The plea agreement and sentence were entered into the court record on Dec. 11.

Cottrell’s sentence additionally includes 15 years of supervision following his release from prison. During that time, he is not to use or own a cell phone or any other device with access to the internet without the permission of his probation officer.
According to court documents, between Jan. 2016 and Aug. 2016, Cottrell persuaded two minors to engage in sexually explicit conduct and produced visual depictions of that conduct. In addition, Cottrell transmitted some of the images via the internet.

The Investigators and Prosecutors