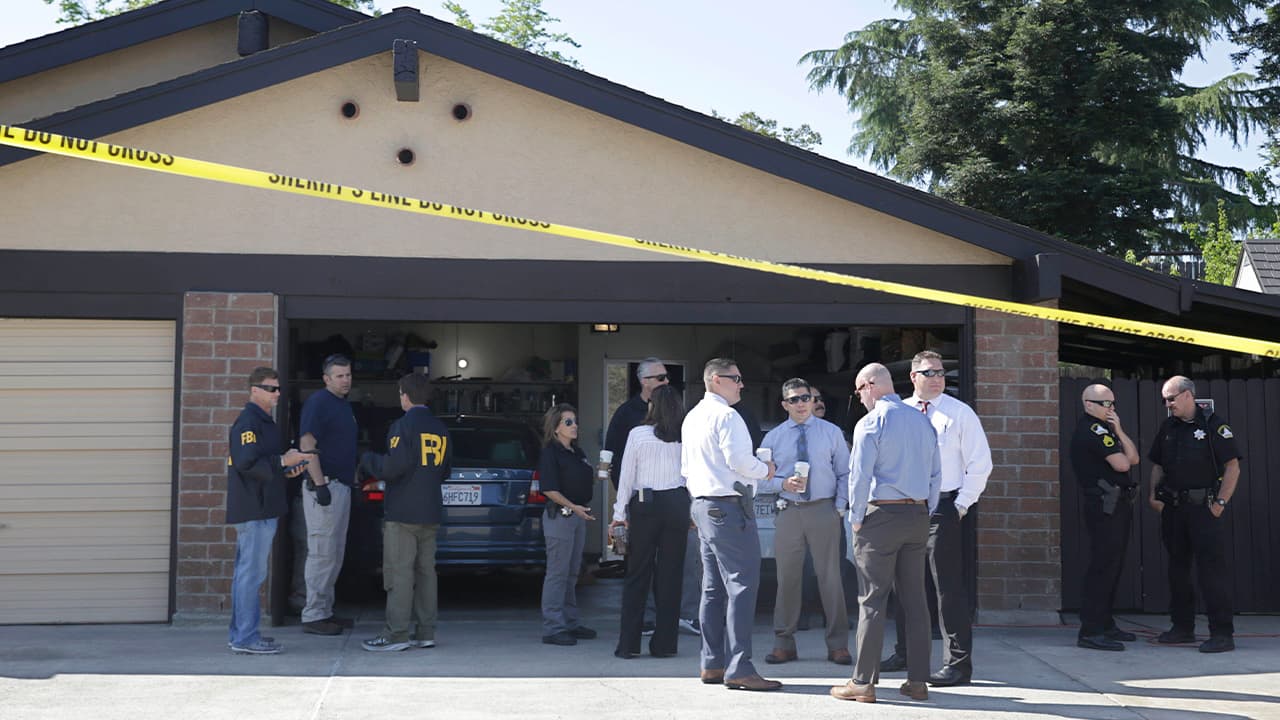 CITRUS HEIGHTS — The home of a man suspected of being the notorious “Golden State Killer” was sold last month to a couple who intend to live there.
Joseph DeAngelo’s 1,500-square-foot three-bedroom, two-bath ranch home in Citrus Heights was sold for $320,000, a price near the bottom of the market for three-bedroom homes in that area, the Sacramento Bee reported Tuesday.
DeAngelo, a former police officer, is awaiting trial on charges that he broke into dozens of homes across California in the 1970s and 1980s, raping and often killing. Police said they linked DeAngelo to the killings through a DNA database. DeAngelo, 74, lived in the house for several decades and worked as a night mechanic in a Roseville supermarket distribution center. After his arrest, the house was treated as a crime scene by investigators searching for clues.
The sales price is low but still within the general market price for a home of that type in the area, the newspaper reported.
Real estate experts said it is likely the buyers were informed of who had lived there.