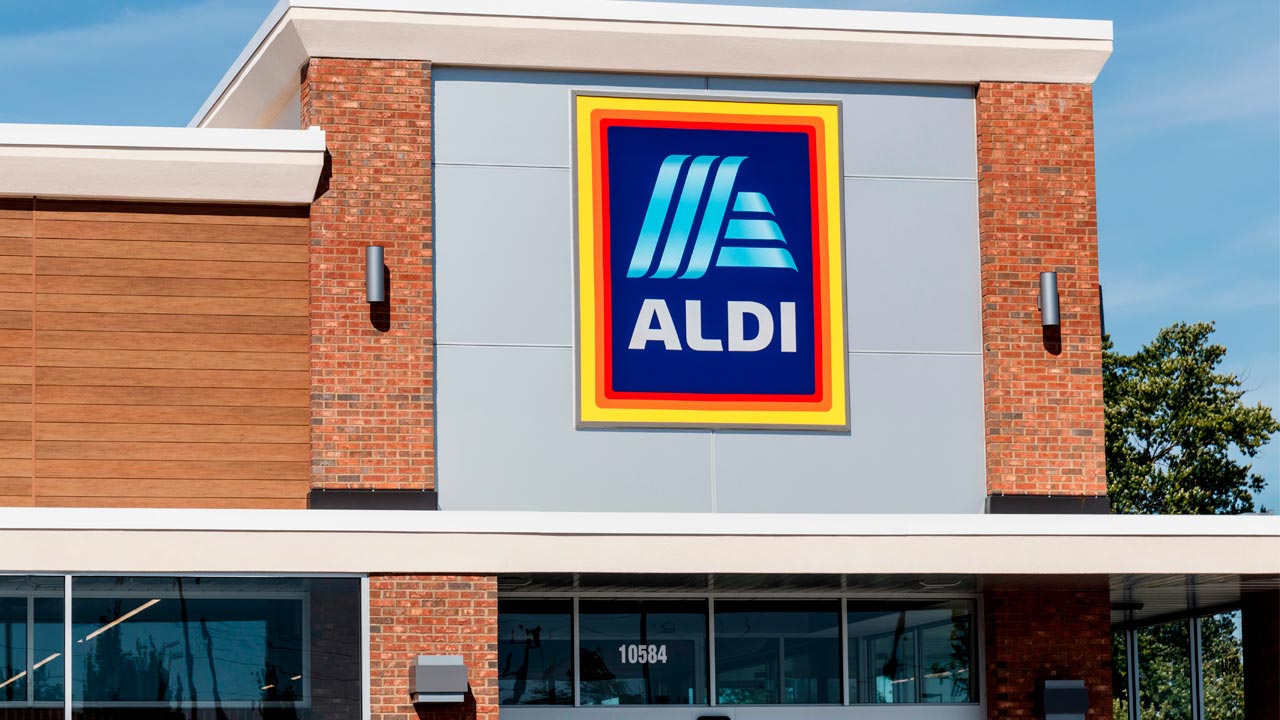 A blighted vacant strip mall at the northwest corner of Shaw and West avenues will be anchored by the first Aldi supermarket in Fresno.

“This is a big plus for the neighborhood. The vacant building has attracted a lot of vagrants and created lots of problems.” — Fresno City Councilman Mike Karbassi
Renovations are beginning on the building, which has been a magnet for crime and a landing spot for vagrants. The strip mall previously was anchored by a Chinese restaurant and an office supply store.
“The building will be torn down, and they’re constructing a new building just for Aldi,” said Fresno City Councilman Mike Karbassi, who represents northwest Fresno.
“They’re actually going to construct two buildings. The other will house smaller retail shops.”

In addition, Karbassi said that the 7-Eleven at the northeast corner of Shaw and West will move across the street to the Aldi location. A gas station will be built in the area of the new construction, as well.
“This is a big plus for the neighborhood,” Karbassi said. “The vacant building has attracted a lot of vagrants and created lots of problems.”

The Albrecht family of Germany owns both Aldi and Trader Joe’s. Aldi has thrived by keeping prices low and stocking about 1,700 items.
Aldi opened a store on Herndon Avenue in Clovis in October and has two other Valley locations: Porterville and Hanford.
The chain is aggressively expanding in the United States, particularly in California. According to published reports, it plans to spend $3.4 billion to expand to 2,500 stores in the U.S. by 2022. It has about 1,900 stores today.
The Albrecht family, according to Forbes, has a net worth of $53.5 billion.