Who Steals From Homeless Youth? This Former Fresno IRS Worker. 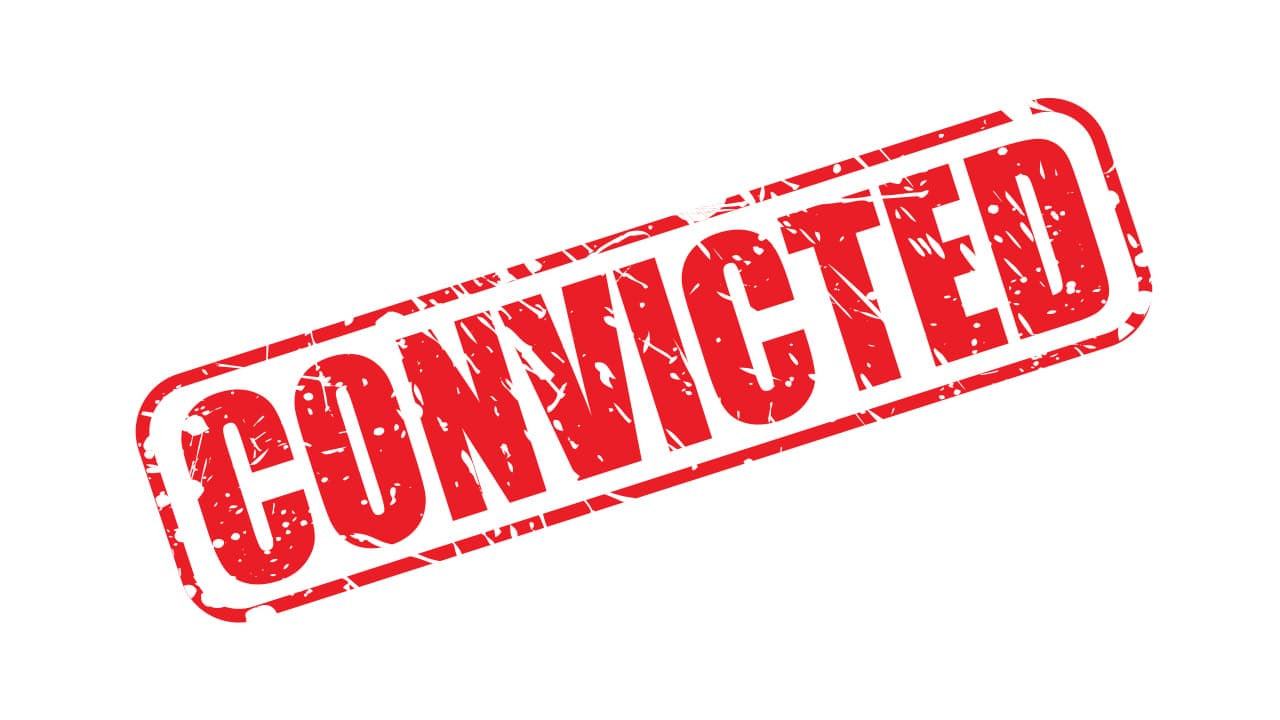 What kind of thief steals from homeless people and at-risk youth?
A federal jury in Fresno decided Thursday that 46-year-old former IRS employee Marcela Heredia is exactly that kind of thief.
Now, the former Fresno resident faces up to 20 years in prison and a $250,000 fine after her convictions for wire fraud, identity theft, and making a false tax return.

According to court documents, Heredia, an IRS tax examiner at the time, took thousands of dollars in tax refunds that should have gone to homeless people. Her victims lived at the Fresno Economic Opportunities Commission’s Transitional Living Center, where she also worked 2009 through 2014.
Heredia stole the residents’ personal identities and filed tax returns that included false wage and withholding information. Many of the residents were former foster children.
According to testimony leading to her 2017 grand jury indictment, Heredia persuaded residents to hand over their personal information so she could prepare their tax returns. Later on, she would tell them they didn’t make enough money for a refund. Then Heredia directed the refunds to her bank account.

“Heredia misused her position of trust as a Youth Care Specialist to feed her greed by stealing the identities of the young homeless adults she cared for,” said Kareem Carter, Special Agent in Charge of the Oakland IRS Field Office.
“The IRS remains committed to the pursuit of identity theft and, together with our partners at the U.S. Attorney’s Office and Tax Inspector General for Tax Administration, we will hold those who engage in similar conduct accountable.”
Assistant U.S. Attorneys Laura D. Withers and Vincente A. Tennerelli prosecuted the case.
Heredia’s sentencing is scheduled for March 27, 2020.

Forest Thinning to Stop Wildfires as Strong as Weakest Link