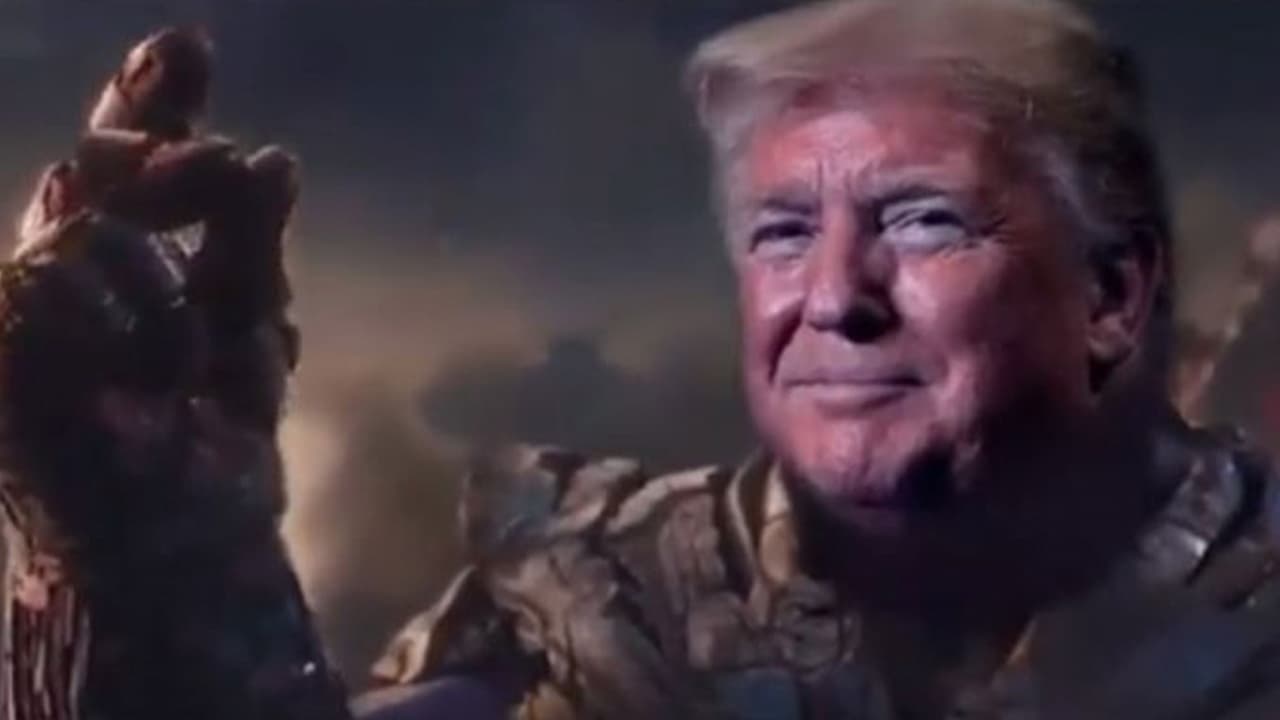 BBC News
Imitation, they say, is the most sincere form of flattery, but recycling pop culture for politics can backfire.
On Tuesday, the creator of Thanos called US President Donald Trump a “pompous fool” after his team used the Marvel villain in a campaign video.
A doctored Avengers film clip showed Mr Trump’s head on Thanos’s body.
It then showed him declare his re-election in 2020 “inevitable”, clicking his fingers to wipe out his political opponents in the process.
“After my initial feeling of being violated, seeing that pompous fool using my creation to stroke his infantile ego, it finally struck me that the leader of my country and the free world actually enjoys comparing himself to a mass murderer,” said Jim Starlin, who introduced Thanos in the 1970s.

China Imprisoned More Journalists Than Any Other Country in 2019: CPJ