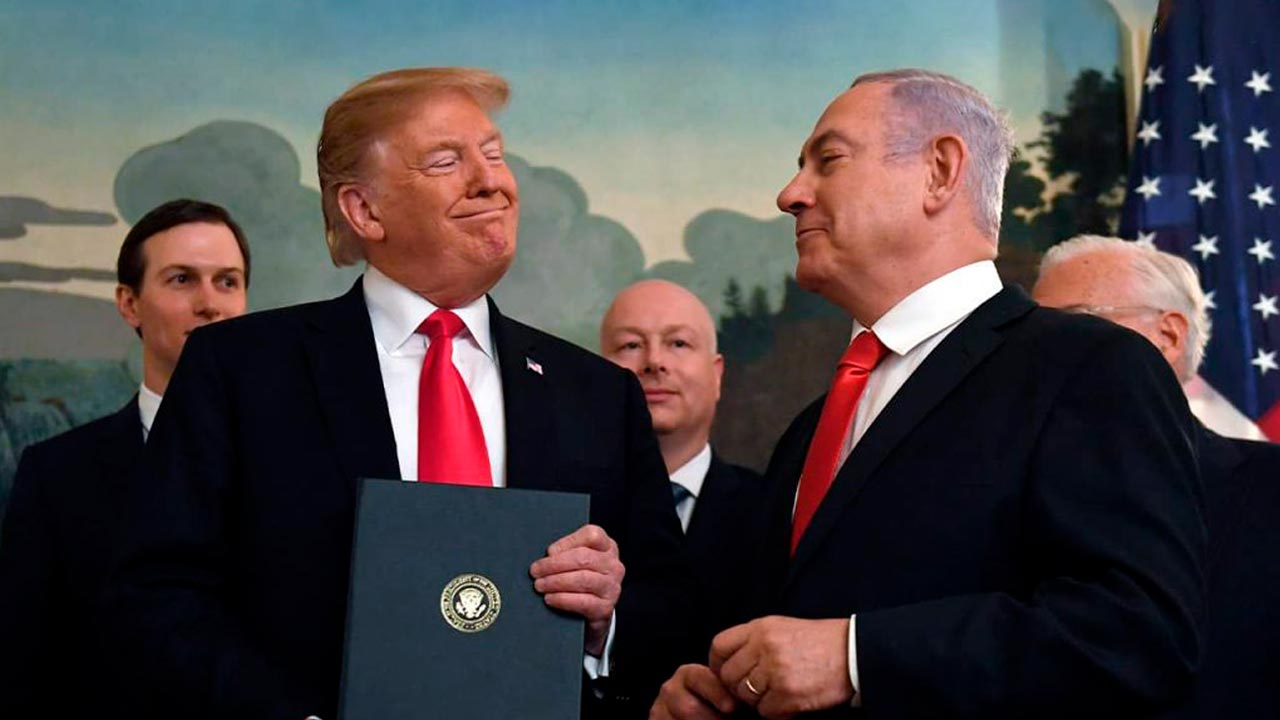 A prominent Jewish American critic of current U.S. and Israeli actions toward Palestinians in occupied territories will share his views in Fresno tonight at Clovis Community College.
Rabbi John Rosove says the policies of President Donald Trump and Israeli Prime Minister Benjamin Netanyahu “undermine hope for a negotiated two-state solution to the Israeli-Palestinian conflict and imperil Israel’s future as a democratic homeland for the Jewish people.” Rabbi John Rosove will speak in Fresno on Dec. 9.

The US Gives ‘Green Light’ to Settlement Expansion

Rosove, who is rabbi emeritus of Temple Israel of Hollywood and a leader in the Reform Zionist community, will offer his insights in a presentation beginning at 6 p.m. The GV Wire Lecture Series event is free and open to the public.
“The United States has given a ‘green light’ to Israeli right-wing extremist settlement expansion and creeping West Bank annexation,” Rosove says.

“(W)e American Jews need to be able to have a responsible, honest, and civil conversation about what the vital relationship between the U.S. and Israel should be — including a discussion of how our U.S. security aid is used.”

Rosove: Debate Over Israeli Use of U.S. Funds is Appropriate

The United States provides $3.8 billion in support to Israel each year, which is more American foreign aid than any other nation receives. While supporting this aid broadly, Rosove says the debate over specific uses of U.S. funds is appropriate.
“Our tax dollars should not be used to fund or support policies that undermine Israel’s security and American interests, such as settlement expansion beyond the security fence or the demolition of Palestinian homes and communities in the occupied West Bank,” Rosove says.


“Our tax dollars should not be used to fund or support policies that undermine Israel’s security and American interests.” — John Rosove

Rosove is a regular contributor to The Times of Israel and is active with J Street, a respected Washington D.C.-based advocacy organization that supports a two-state solution to the Israeli-Palestinian conflict. He is the author of the forthcoming book, Why Israel (and its Future) Matters published by Ben Yehuda Press.

The event will begin promptly at 6 p.m. in Forum Hall on the campus of Clovis Community College (Academic Center 1). The college is located at 10309 N. Willow Ave. in Fresno. Free parking for the program is available on campus in student stalls.