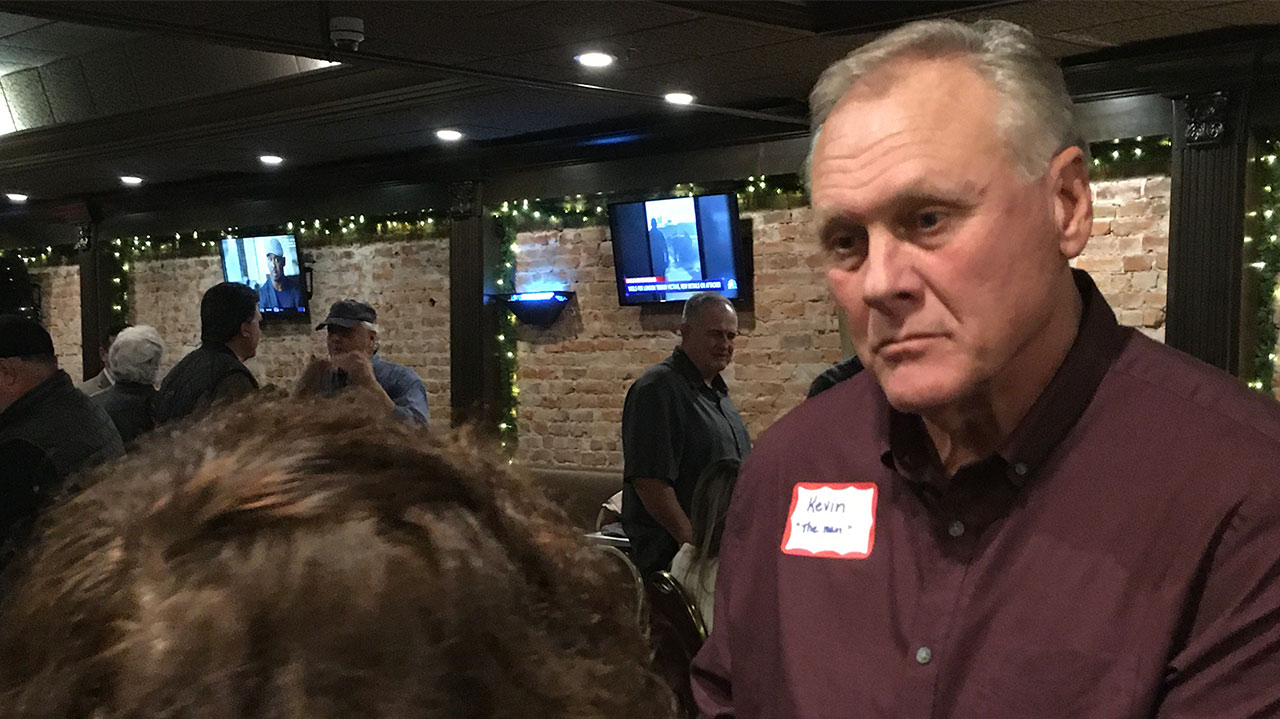 Many Republicans have tried to knock off Jim Costa since the congressman representing Fresno and the Central Valley first won federal office in 2004.
Some have come close, like Johnny Tacherra in 2014 — to the point he attended freshman orientation in Washington, D.C. — before Costa was declared the winner.
Some haven’t come close. In his last two general elections — a rematch vs. Tacherra in 2016 and against Elizabeth Heng in 2018 — voters sided with Costa by 58% each time.

But 2020 shapes up as a different kind of election. Costa’s top challenger perhaps is a fellow Democrat, Fresno councilwoman Emeraldsa Soria.
Looking at the ballot, Republican candidate Kevin Cookingham sees a path to victory.
“That’ll split the vote on the Democrat side,” Cookingham said. “That is somewhat of a help to me.”
In California’s primary system, the top two vote-getters move on to the November general election, regardless of party.
The most recent Secretary of State voter figures show a strong edge in Democratic registration, 44%-25% over the Republicans. The GOP even lags behind no party preference, at 26%.
A fourth candidate, Democrat Kim Williams of Merced, is also running. 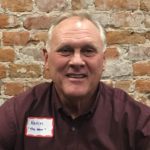 Cookingham recently retired as the director of the Clovis Adult School. And he recently moved from his longtime Fresno County home to the Riverstone development in Madera County, which is within the 16th District.
If he wins the seat, Cookingham says he’ll concentrate on improving the district’s employment rate.
“When I was the director at Clovis Adult, we focused on bringing people from low economic areas and getting them in career tech education classes, and position them for success and then getting them jobs. We had a huge success rate in that and we can do that in the 16th District,” Cookingham said.
For water, Cookingham wants to “remove people that are in positions that are harming the farmers.”
As many of the water decision-makers are state officials, how would Cookingham usher them from their posts?
“Oh, I have a lot of control. You know how? Influence,” Cookingham said. “What we need to do is have people strategically working with our local farmers, with our legislators here in California. I will put time into work with these people and strategize how to get these people out of office.”

Not surprisingly, Cookingham opposes the impeachment inquiry against Republican President Donald Trump.
Cookingham said that due process has been “thrown out.”
“There been so many ridiculous things done in this impeachment that totally do away with our due process and innocent until proven guilty,” Cookingham said.
“It reminds me of the Soviet Union. That’s how serious it is. It is wrong.”