Anti-Headscarf Law Activist Sues Iran in US Over Harassment 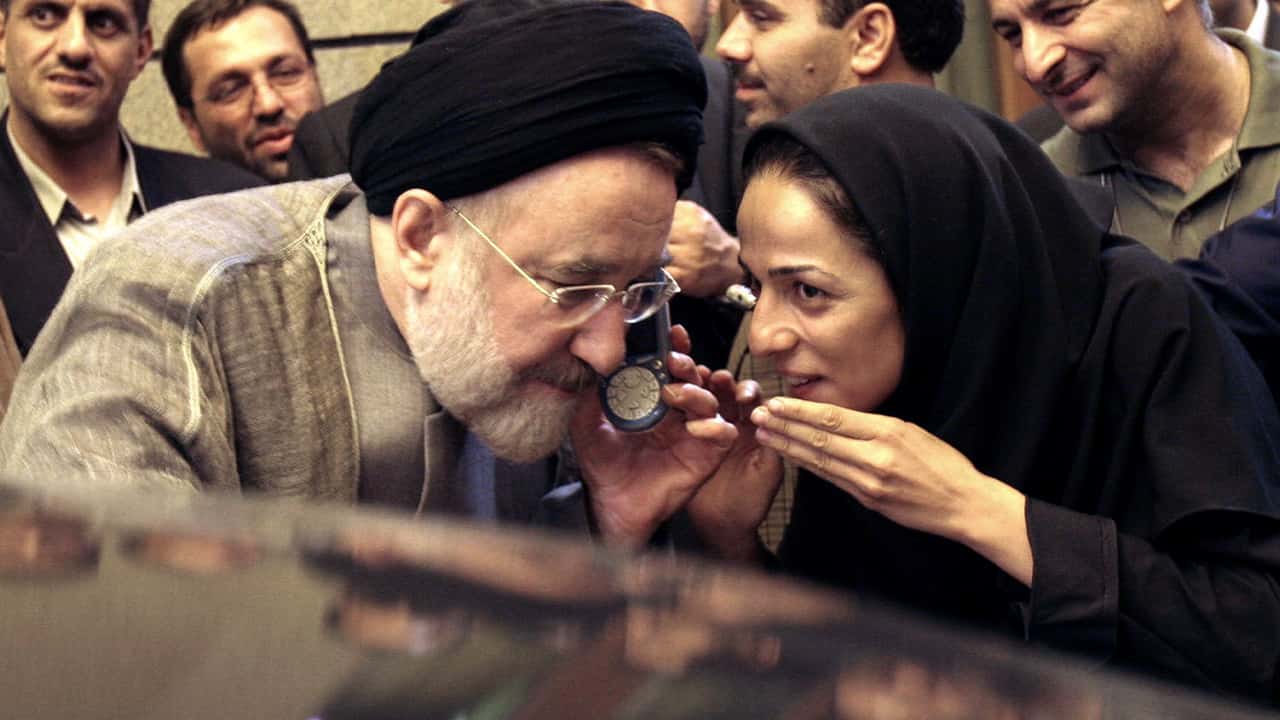 DUBAI, United Arab Emirates — An Iranian-American activist famous for her campaign against the Islamic Republic’s mandatory headscarf, or hijab, for women has sued Iran in U.S. federal court, alleging a government-led harassment campaign targets her and her family.

Alinejad, who recently published an autobiography, fled the country after the disputed 2009 presidential election and crackdown. She is a prominent figure on Farsi-language satellite channels abroad that critically view Iran and has worked as a contractor for U.S.-funded Voice of America’s Farsi-language network since 2015, according to the lawsuit. Alinejad, who lives in Brooklyn, became a U.S. citizen in October.

Her “White Wednesday” and “My Stealthy Freedom” campaigns have seen women film themselves without hijabs in public in Iran, which can bring arrests and fines. But there have been signs of women increasingly pushing back against the requirement.
During a trip to Iran in July, an Associated Press journalist spotted about two dozen women in the streets without a hijab over the course of nine days. Many other women opted for loosely draped colorful scarves that show as much hair as they cover.


Related Story: Iran: The End of the Mullahs

While there have been women fined and arrested, others have been left alone as Iran struggles with economic problems and other issues under re-imposed U.S. sanctions following President Donald Trump pulling out of Tehran’s nuclear deal with world powers.
In recent weeks, Iran’s paramilitary Revolutionary Guard seized and began torturing her brother Alireza Alinejad-Ghomi, the suit alleges.
State television officials and security forces have pressured her mother as well, who at one point “threatened to pour gasoline on herself and set herself on fire” during a confrontation, according to the suit. Later, however, her mother called and disowned her over the telephone, “knowing that the phone lines in Iran are not secure and that she was essentially making a public statement that could be used against Ms. Alinejad at any time,” the suit said.
Alinejad seeks monetary damages in the lawsuit. Her suit comes after a U.S. federal judge awarded Washington Post journalist Jason Rezaian and his family nearly $180 million over his imprisonment and torture in Iran.

The Explosion Was to Happen on Students Day

Iran routinely does not respond to such lawsuits and has monetary orders levied against it. Some lawsuits end up receiving money from the United States Victims of State Sponsored Terrorism Fund, which has distributed funds to those held and affected by Iran’s 1979 student takeover of the U.S. Embassy in Tehran and subsequent hostage crisis, as well as other events.