The Way Out for a World Economy Hooked On Debt? More Debt 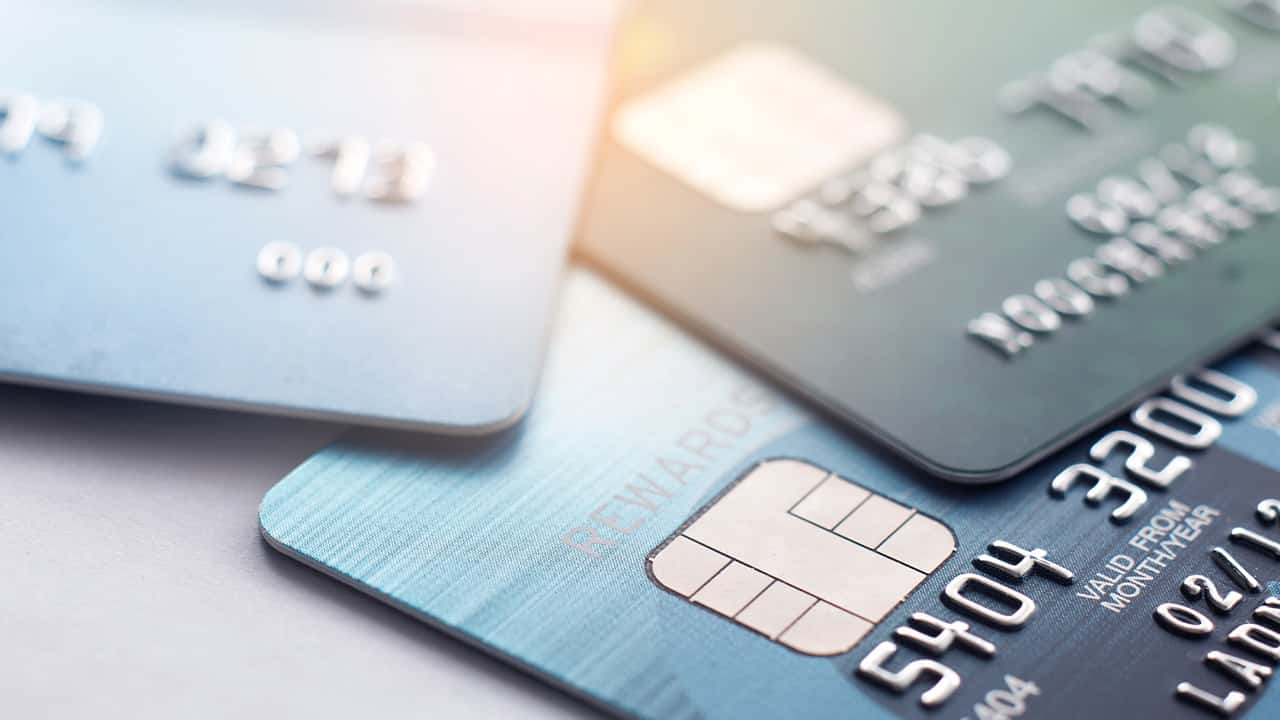 Bloomberg Subscription
Zombie companies in China. Crippling student bills in America. Sky-high mortgages in Australia. Another default scare in Argentina.
A decade of easy money has left the world with a record $250 trillion of government, corporate and household debt. That’s almost three times global economic output and equates to about $32,500 for every man, woman and child on earth.
Much of that legacy stems from policy makers’ deliberate efforts to use borrowing to keep the global economy afloat in the wake of the financial crisis. Rock bottom interest rates in the years since has kept the burden manageable for most, allowing the debt mountain to keep growing.
Now, as policy makers grapple with the slowest growth since that era, a suite of options on how to revive their economies share a common denominator: yet more debt. From Green New Deals to Modern Monetary Theory, proponents of deficit spending argue central banks are exhausted and that massive fiscal spending is needed to yank companies and households out of their funk.

Opinion: The Contract on Corbyn

From Here to Home