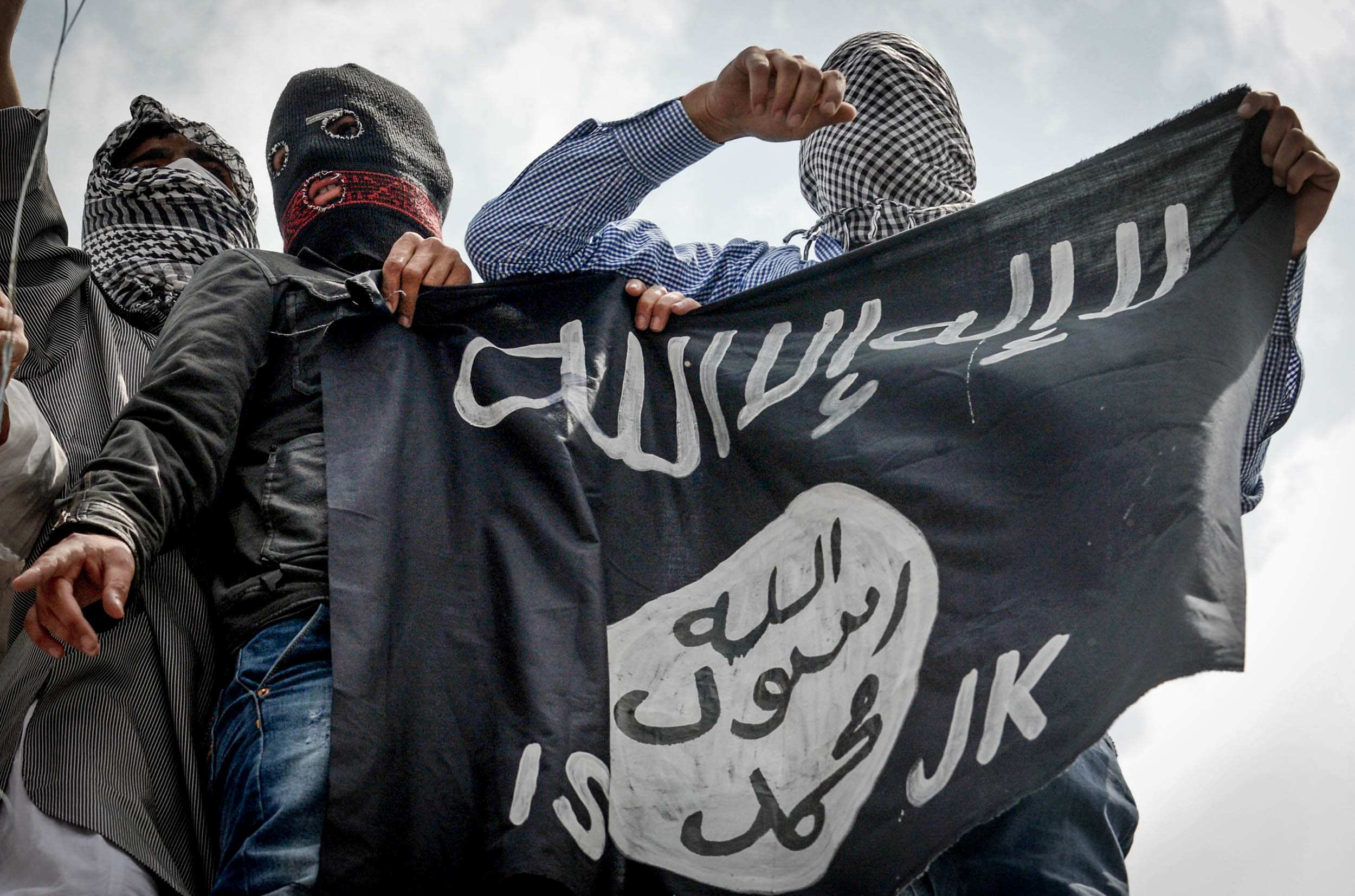 Business Insider
A report from the Pentagon inspector general found that President Donald Trump’s decision to rapidly pull troops out of Syria and divert attention from diplomacy in Iraq has inadvertently aided the Islamic State’s regrouping in Syria and Iraq.
The Department of Defense’s quarterly report to Congress on the effectiveness of the US Operation Inherent Resolve mission said that “ISIS continued its transition from a territory-holding force to an insurgency in Syria, and it intensified its insurgency in Iraq” — even though Trump said ISIS was defeated and the caliphate quashed, The Wall Street Journal reported.
Many officials and experts have repeatedly warned that a rapid US withdrawal from Syria would enable ISIS to regroup into an insurgency after their battlefield defeats by the US-led coalition.

Why Fox News Was Created