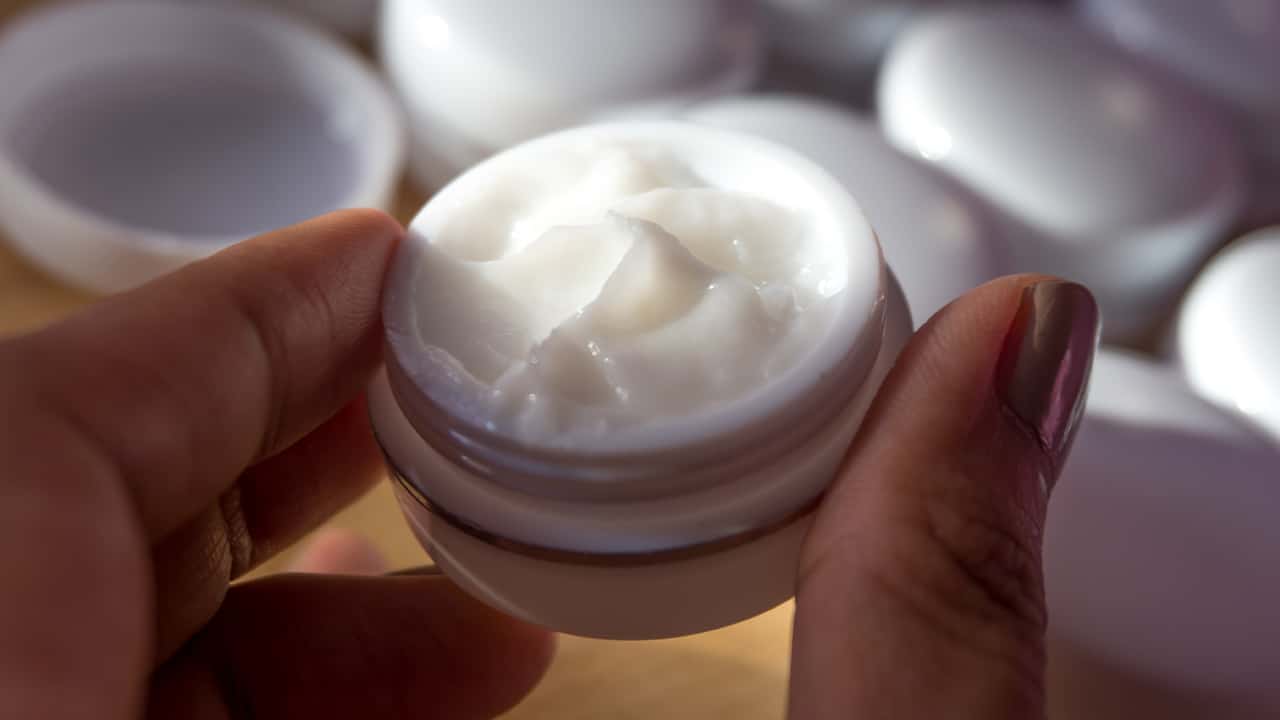 The U.S. Attorney’s Office said Tuesday that Maria Estela Esparza Magallanes sold the creams using Facebook ads. It’s not known if she has an attorney. Listen to this article:

The ads promised that the illegal products — smuggled into the U.S. from Mexico — would treat acne, remove age spots, and lighten skin color. Mercury-tainted face creams have prompted recent warnings from California’s Department of Public Health. In July a Sacramento woman was hospitalized “in a semi-comatose state” after using a skin cream tainted with mercury.

Authorities said the creams were sold under the names Crema Esparza and Crema Jimena. According to an affidavit, Magallanes sold the creams to the two victims in hand-to-hand transactions in parking lots in Tulare County, and she used the U.S. Postal Service to ship products on several occasions to an undercover agent.
The creams allegedly sold by Magallanes to one of the victims and the undercover agent contained dangerous levels of mercury, authorities said. The second victim was tested, which revealed mercury in her system.