Andrew’s Journey Took Him From ‘Party Prince’ to Pariah 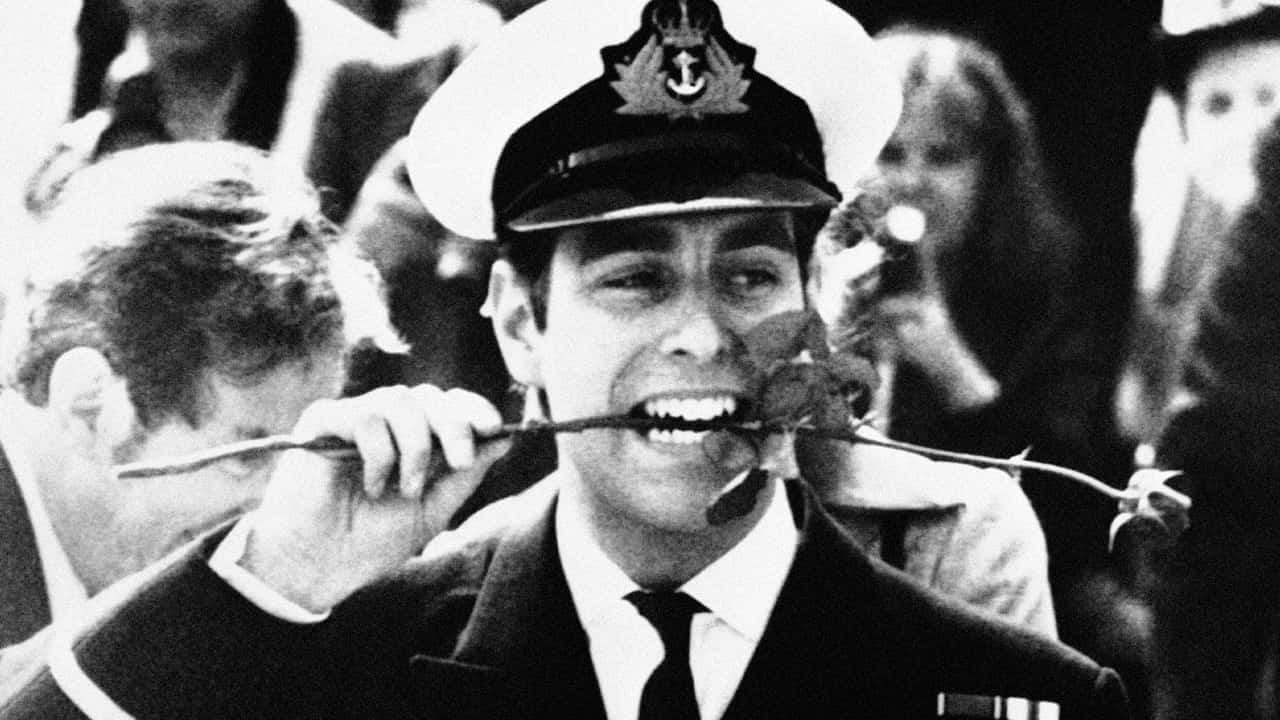 LONDON — Known for dating models and actresses, Prince Andrew earned a nickname as the “party prince.” But as charities and businesses sought distance from the scandal-tainted royal, some tabloids recently dubbed him the “pariah prince.”
Queen Elizabeth II’s second son announced Wednesday that he would step back from public duties because of his ties to American sex offender Jeffrey Epstein, saying the relationship had become a “major disruption” to the royal family’s charitable work.
It was another black mark against the prince, who was born without the responsibilities of his older brother, Prince Charles, the heir to the throne. Andrew instead carved out a comfortable role as a trade envoy and charity patron with freedom to travel the world in style.
There were few checks on his behavior. He was ultimately brought down not only by his close association with Epstein, but also by his seemingly arrogant conduct during a TV interview in which he tried to settle questions about the relationship. FILE – In this July 23, 1986, file photo, British Prince Andrew and his bride, Sarah, wave from their horse-drawn carriage as they leave Westminster Abbey following their marriage in London. They had two girls, Princess Beatrice and Princess Eugenie, but the marriage ended in divorce. (AP Photo/Dave Caulkin, File)

Andrew’s Life Has Always Been Privileged

It was a moment of moral blindness: In the #MeToo era, Andrew said his friendship with Epstein had been “honorable” and never once mentioned the underage girls Epstein had trafficked and sexually exploited and sometimes used as little more than party favors for powerful men.
Andrew’s life has always been privileged: He was born in Buckingham Palace, the first child born to a reigning monarch in more than a century. His mother, whose reign is the longest in British history, has been queen his entire life.
He did not, however, use his position to shun combat, flying successful missions during the Falklands War in which Britain, in what some see as the last gasp of empire, reclaimed the contested islands from Argentina.
Andrew has been in trouble before. He was forced to step down from an unpaid position as an international trade representative for Britain in 2011, in part because of his relationship with Epstein but also because of other questionable associations and complaints about his lavish travel arrangements. FILE – In this file photo dated Thursday, Jan. 22, 2015, Britain’s Prince Andrew, puts on his glasses prior to his speech to business leaders during a reception at the sideline of the World Economic Forum in Davos. Britain’s Prince Andrew said Wednesday Nov. 20, 2019, that he is stepping back from public duties with the queen’s permission, saying that recent disclosures regarding his association with the late convicted sex offender Jeffrey Epstein have become a “major distraction” to the royal family’s work. (AP Photo/Michel Euler, FILE)

A Few Embarrassing Episodes Along the Way

As a young man in the early 1980s, he was often photographed squiring models and actresses to fancy events, and he briefly dated Koo Stark, an American actress who had appeared in several racy movies. Their trip to the exclusive Caribbean island of Mustique drew worldwide attention.
The romance ended the next year, but it seemed to boost Andrew’s image as a sophisticated man of the world. He embraced domestic life a few years later, marrying Sarah Ferguson in 1986 in an elaborate ceremony at Westminster Abbey. The young couple received a grand title befitting a grand event, becoming on that day the Duke and Duchess of York. They had two girls — Princess Beatrice and Princess Eugenie — but the marriage ended in divorce.
There were a few embarrassing episodes along the way, including the time when Ferguson was photographed cavorting topless with an American suitor. But the parting was relatively amicable, and they remain close friends.
Ferguson has defended Andrew in recent days, tweeting that “Andrew is a true + real gentleman and is stoically steadfast to not only his duty but also his kindness + goodness.”
It was not clear whether the change in the prince’s duties was a temporary or permanent shift, or what might be next for Andrew.