Walters: Newsom Huffs and Puffs, Like the Big Bad Wolf 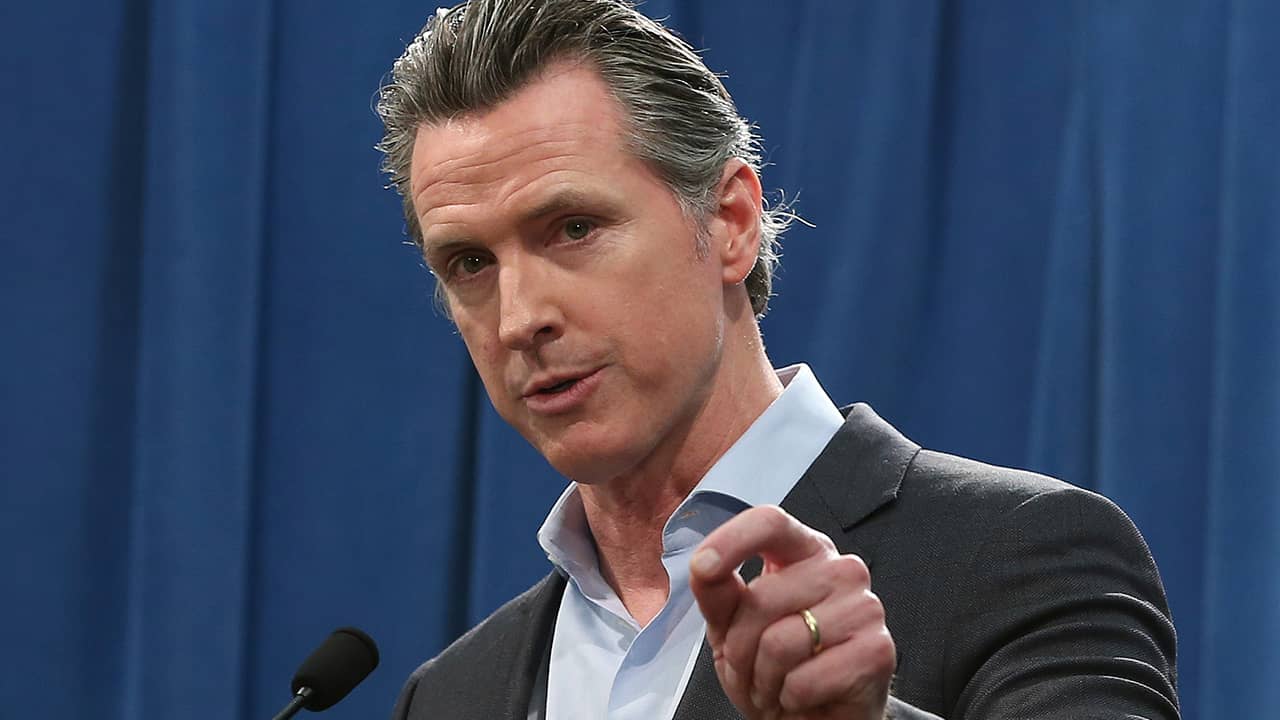 Remember the children’s fable about the wolf who was attempting to capture and consume the three little pigs?
If a pig refused to admit him or come out of its house, the wolf threatened: “Then I’ll huff, and I’ll puff, and I’ll blow your house in.”

Dan Walters
Opinion
Gov. Gavin Newsom’s declaration that the state will stop buying vehicles from automakers that oppose its mileage and tailpipe emission rules is just such huffing and puffing.
While several car companies agreed to California’s demands, others refused and continued to support the Trump administration efforts to weaken Obama-era mileage and emission standards.
The ban on purchases from the recalcitrant firms — General Motors and Toyota, most prominently — is part of a broader decree that the state will stop buying gasoline-powered sedans altogether, except for those used by emergency service agencies such as the Highway Patrol.
“The state is finally making the smart move away from internal combustion engine sedans,” California Gov. Gavin Newsom said in a statement to CalMatters. “Carmakers that have chosen to be on the wrong side of history will be on the losing end of California’s buying power,” Newsom added.

California’s buying power? It’s pretty puny, when one looks at the numbers.
Californians, including governmental agencies, are on track to buy 1.9 million new light vehicles this year, according to the California New Car Dealers Association. About 800,000 will be passenger vehicles, sedans mostly, and the remainder pickup trucks and sport utility vehicles.
The state purchased 2,672 passenger vehicles in 2018, with Chevrolets from General Motors about 1,000 of those. Those cars amounted to $27 million in sales, not even a flea bite for a corporation that makes and sells about 3 million vehicles a year worldwide.
The state’s purchases from other holdout companies, such as Fiat Chrysler and Toyota, are minuscule.
“In court, and in the marketplace, California is standing up to those who put short-term profits ahead of our health and our future,” Newsom puffed. But in reality, it’s nothing more than a symbolic gesture, on a par with Jerry Brown’s infamous ban on providing plastic briefcases to state bureaucrats when he became governor in 1975.

As trivial as it might be, however, Newsom’s attempt to blacklist General Motors, et al, carries a deeper implication. It’s using governmental power to punish or coerce companies for taking political positions that don’t happen to square with the governor’s.