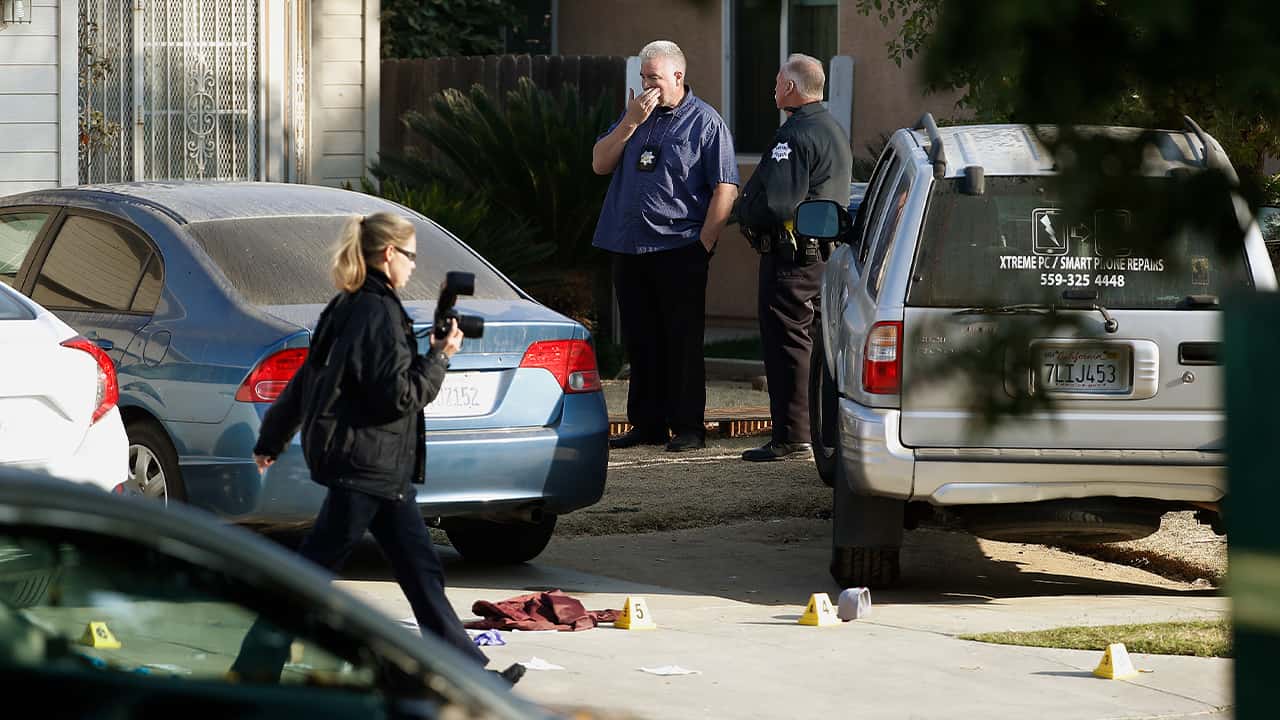 Share with friends
The Fresno County Coroner’s Office has identified the four people who died in a targeted shooting at a backyard party in Fresno.
Ten people were shot in all, and two remain hospitalized.
The coroner’s office said Monday afternoon that 23-year-old Xy Lee, a Hmong singer; 31-year-old Phia Vang, 38-year-old Kou Xiong, and 40-year-old Kalaxang Thao were killed. All the men are from Fresno.
Pao Yang, CEO of the Fresno Center, says two of the victims were well-known entertainers in the Hmong community.

Fresno police continue to search for two mass shooters who killed four and injured six while a small crowd watched football on television Sunday.
Fresno Police Chief Andy Hall said the house where a group of Hmong family and friends had gathered was deliberately targeted on Sunday evening, but the shooters fired at random once they saw men in the backyard watching football.
“They fired randomly into the crowd. It does not appear that they were targeting any individuals, and once they fired, they fled,” he said.
Hall said there was no immediate word on a motive, and so far there was no indication that any of the victims knew their attackers, though most could not see them, describing seeing only a flashing light when the semi-automatic pistols were fired.
Officers went door-to-door looking for surveillance video that might help them track down suspects. 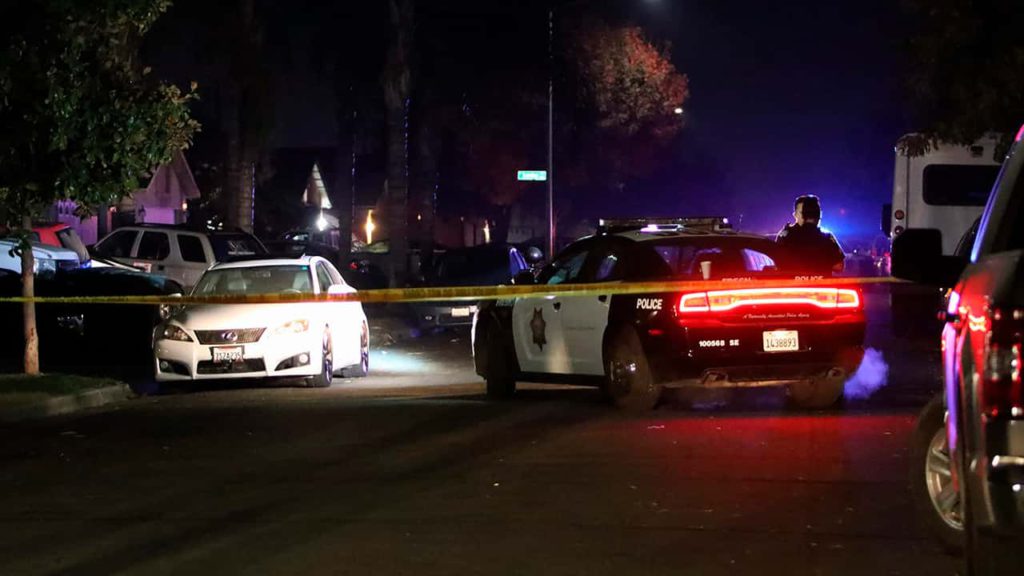 How Eight Presidential Wannabes Pitched Themselves to California Dems