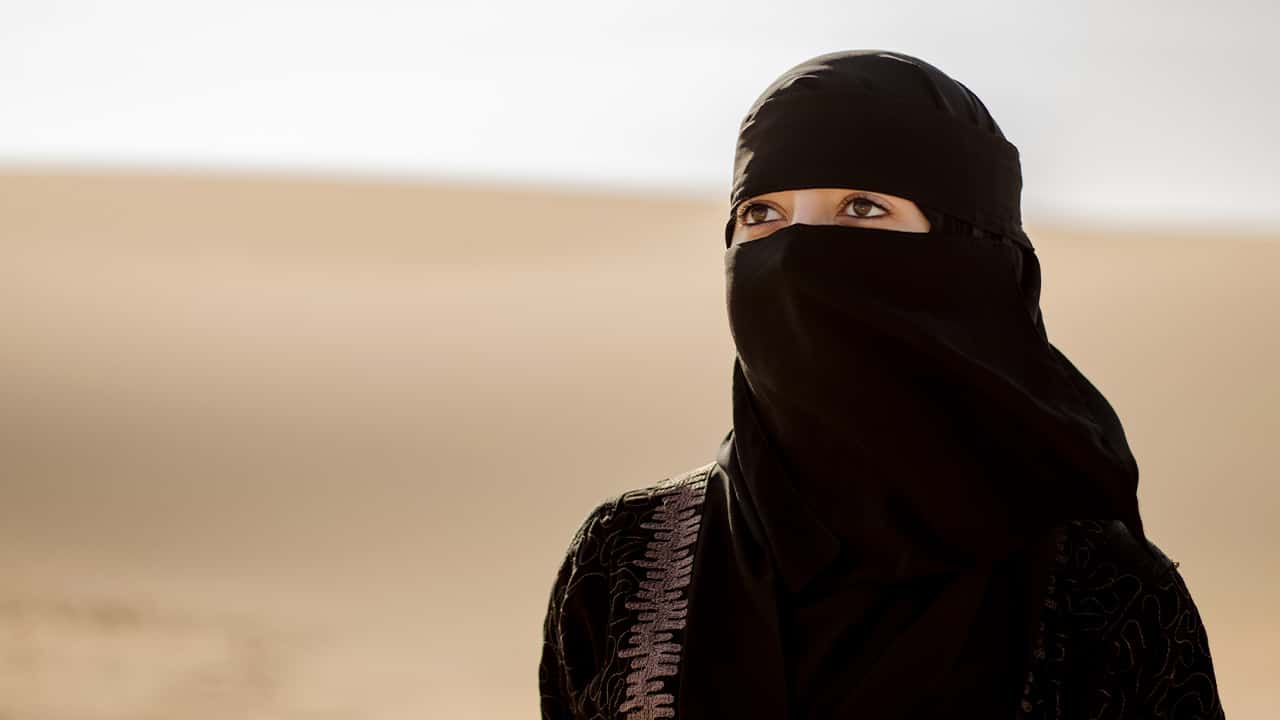 Reuters
DUBAI (Reuters) – A promotional video published by Saudi Arabia’s state security agency categorizes feminism, homosexuality and atheism as extremist ideas, even as the conservative Muslim kingdom seeks to promote tolerance and attract foreigners.
The animated clip posted on Twitter at the weekend by a verified account of the State Security Presidency said “all forms of extremism and perversion are unacceptable”.
It listed those concepts alongside takfir – the Islamist militant practice of labeling followers of other schools of Islam unbelievers.
“Don’t forget that excess of anything at the expense of the homeland is considered extremism,” said the promo’s voiceover.

'Scariest Tree Pathogen in the World' Spreading Rapidly in California