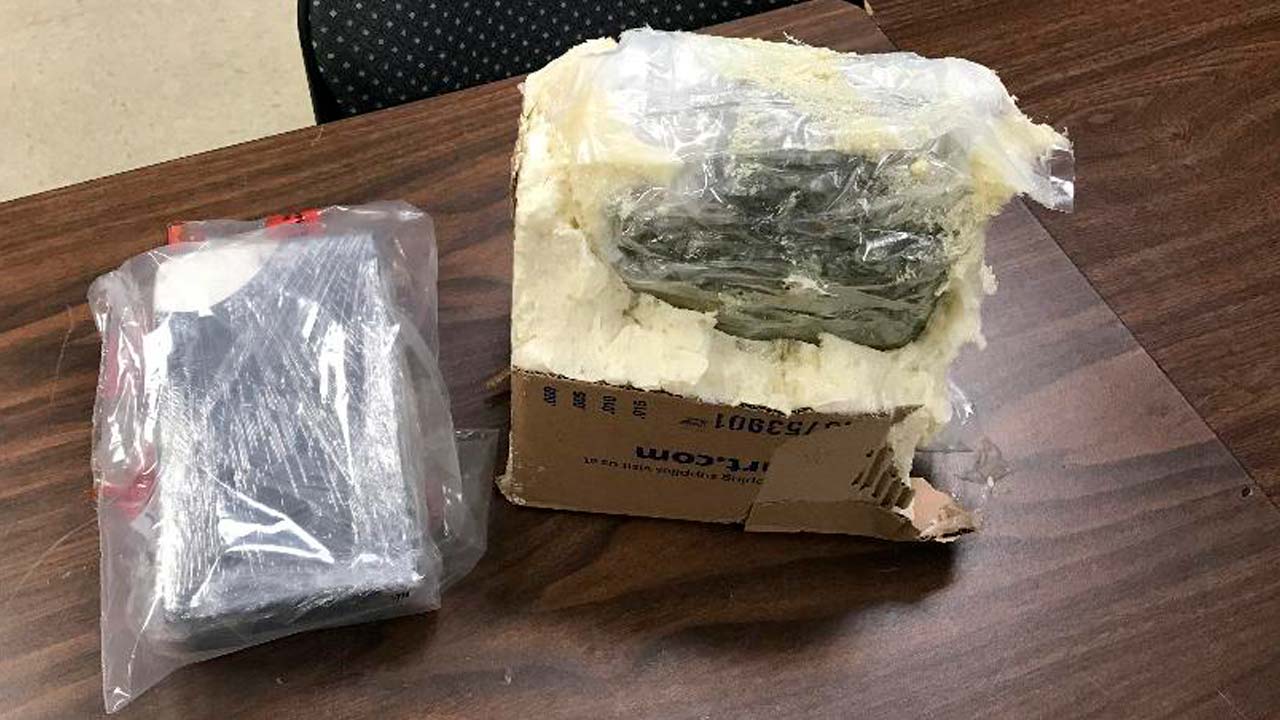 State troopers weren’t fooled when they came upon a box filled with spray foam after stopping a California driver on Sunday for speeding on Interstate 80 in central Nebraska. 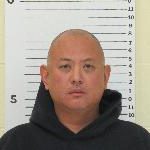 After detecting “indicators of criminal activity,” troopers searched the car and discovered a pound and a half of marijuana hidden in the box, according to a news release from the Nebraska State Patrol.
They also found two and a half pounds of cocaine in the trunk under the spare tire.
The driver, Arnold Rodriguez of Modesto, was arrested for possession of cocaine, possession of cocaine with intent to distribute, possession of marijuana – more than one pound, possession of marijuana with intent to distribute, and no drug tax stamp.
Rodriguez is being held at the Lincoln County Jail.
Related Topics:BradyCaliforniadrug arrestInterstate 80marijuanaModestoNebraska State Patrol
Up Next