For years, I’ve told children, newspaper editors, and other credulous people that I’m the Joe of Trader Joe’s. That’s a lie. But it’s true that the store and I grew up in the very same neighborhood.

As a Pasadena child, I would ride my bike two blocks from my house to the Trader Joe’s on Arroyo Parkway — the original store, opened by San Diego native and Stanford alum Joe Coulombe in 1967. 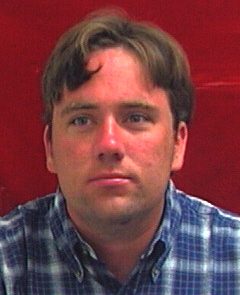 Back then, it seemed like a cluttered and unremarkable place, mostly good for snacks. So I’ve watched its growth — to 480+ stores across 41 states — with the wonder with which you might follow a neighborhood boy’s transformation into a movie star.

In its success, Trader Joe’s has offered a rebuttal to the conventional wisdom about our state’s greatness. While our leaders say California is great because of its size, diversity, technology and limitless choices, Trader Joe’s has achieved greatness with a narrow vision that eschews technology (no online sales) and limits our choices. Many grocery stores offer 50,000 items from all sorts of companies and brands, but Trader Joe’s typically has fewer than 5,000 items, most under its very own brand.

If you really want to make it big in California, it may be better to stay small.

It also helps to have it both ways. Trader Joe’s expertly exploits two contradictory California fantasies: that we can be both cheapskates and snobs at the very same time. Californians are desperate to live better than other Americans. But very few of us can really afford to do it. Trader Joe’s is beloved because — with its chocolates, its cheeses, its wines, its holiday selection — it allows us pleasures at reasonable prices.

The Company, Unlike a Silicon Valley Startup, Has Grown Slowly and Carefully

At a local Rotary Club in the San Gabriel Valley, I once heard Joe Coulombe explain his creation this way: having everything is nice, but it’s even nicer to make sure everything you’ve got is actually worth having. I have never heard a more perfect summing-up of California’s aspirational modern values.

Coulombe also said then that the real secrets of Trader Joe’s are the employees. Workers at Trader Joe’s are friendly and knowledgeable because they stick around, and they stick around because of good benefits and pay. The stated goal of the company, which is relatively tight-lipped about itself, has been for full-time people to make at least the median income for a California family, which today is more than $60,000 a year.

The company, unlike a Silicon Valley startup, has grown slowly and carefully. It didn’t expand outside California until the 1990s, a quarter century after its Pasadena launch. Expansion has been made possible by international investment. The family behind Aldi, the German grocery chain, bought Trader Joe’s decades ago, but hasn’t changed its essence. And so, my favorite Trader Joe’s feature, the no-questions-asked return policy, remains very much in effect.

Of course, Trader Joe’s is far from perfect. It has encountered labor problems as it moved east. It has faced criticism about whether its packaging is environmentally friendly. It is infamous for its small parking lots—and all the traffic and backups they can create in nearby blocks. 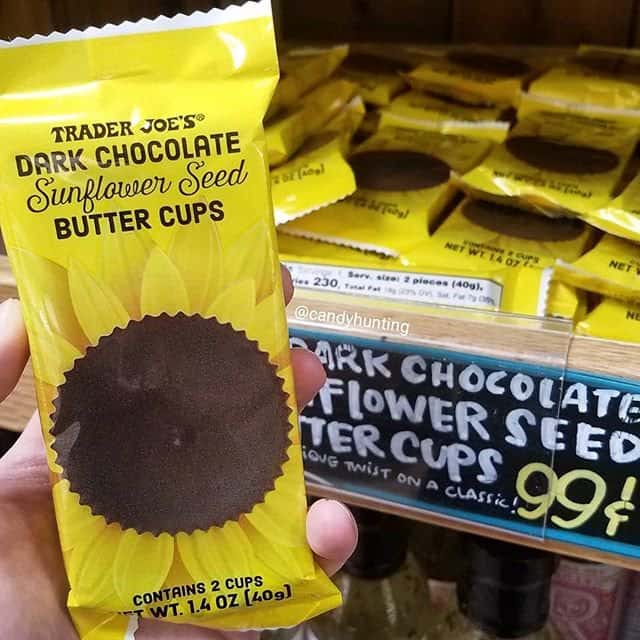 But the biggest complaints about Trader Joe’s come from the places that don’t yet have it. People in Canada, Australia, and Europe have campaigned unsuccessfully for the company to open locations outside the United States. In recent years, a man in Vancouver even established a Pirate Joe’s store, with items he carried across the border from Washington state, before legal pressure from Trader Joe’s forced its closing.

On a recent trip to Honolulu, it took me all of an hour to make contact with a local Trader Joe’s smuggling ring.

But no place demonstrates the appeal of the Trader Joe’s idea more than Hawaii, albeit with a twist of unrequited love. Surveys suggest that Trader Joe’s is one of the favorite brands of Hawai‘i residents, who like to give the snacks as gifts. But there is no Trader Joe’s store anywhere on the islands, despite multiple recruitment campaigns by the state’s business and political heavyweights. The company reportedly hasn’t found a way to make its lower-cost, short-supply-chain model work for a place so far away from everything else.

Even without stores in Hawaii, Trader Joe’s food is ubiquitous there. Some Trader Joe’s stuff arrives via unauthorized online resales on eBay or Amazon. The rest is smuggled by residents who load up suitcases with items purchased near airports in L.A. or Las Vegas.

On a recent trip to Honolulu, it took me all of an hour to make contact with a local Trader Joe’s smuggling ring. I soon found myself walking through a convenience store and into a small storage space, which was full of butter, nuts, and other Trader Joe’s goodies. I bought a pack of Dark Chocolate Sunflower Seed Butter Cups, at a $1 mark-up.