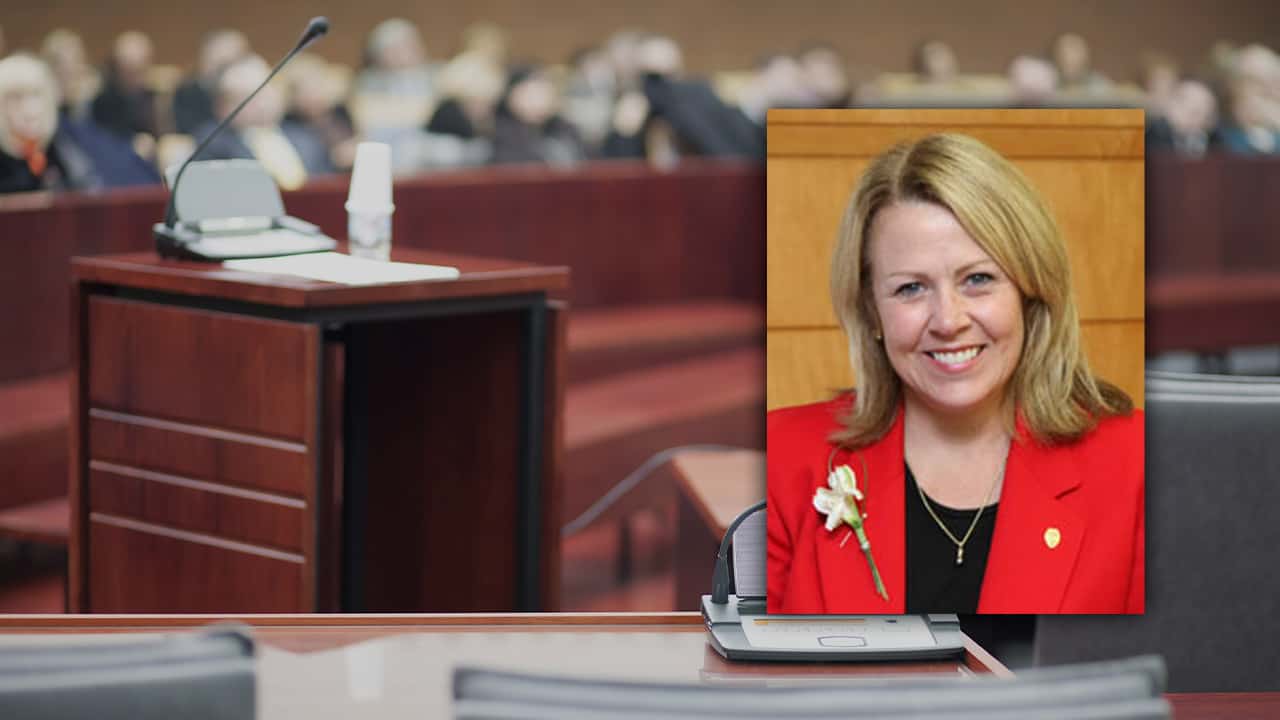 In 2002, Egan garnered 56% of the vote to defeat Jeffrey Hamilton to become Fresno County’s District Attorney — the first woman to hold the position.
She followed Ed Hunt, who sent 13 convicted murderers to death row and retired after five terms as the longest-serving DA in county history.
Egan served 12 years in the position before being taken out in the 2014 election by one of her former prosecutors, Lisa Smittcamp.

After Losing to Egan, Hamilton Became a Judge

If Egan wins, she would join Hamilton as a superior court judge. Hamilton, who is running unopposed, was appointed to the bench by Gov. Arnold Schwarzenegger in 2005.
This is Treisman’s second try at a judgeship. He lost to James Kelly for an open bench seat in 2008.
Simpson, the court’s current presiding judge, is stepping away after nearly 20 years on the bench. He was first appointed by Gov. Gray Davis in 2000 and won reelection in 2002, 2008 and 2014.
Arlan Harrell will take over as presiding judge in January.

One Other Open Judgeship