Raiders Rebound in Year 2 Under Gruden to Become Contenders 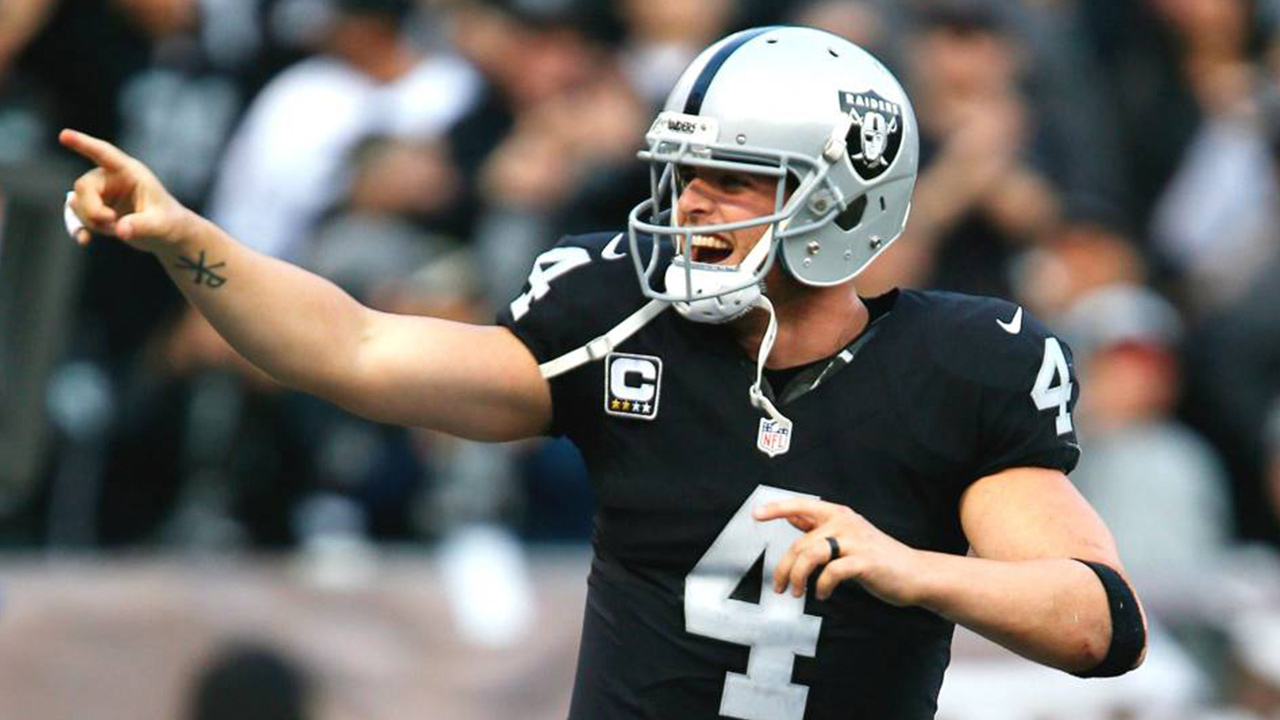 ALAMEDA — Not much went right for the Raiders in the first season of coach Jon Gruden’s return to Oakland with stars getting traded, losses mounting, and questions raised about whether Gruden still had it after nine seasons in the broadcast booth. Running game. The Raiders’ offense is built around Jacobs and a massive offensive line. Jacobs has already rushed for 740 yards and six TDs, breaking Marcus Allen’s franchise record for yards rushing by a rookie set in the strike-shortened 1982 season. That effective running game has allowed Carr to use play action more effectively, leading to more big plays downfield.

Pass defense. The lack of a consistent pass rush combined with spotty coverage in the secondary has once again plagued the Raiders on defense. Oakland has allowed a league-worst 43 pass plays of at least 20 yards this season, and opposing quarterbacks have a 114.8 passer rating against the Raiders. There have been only seven times a quarterback has posted a passer rating that high for an entire season.

Carr. After two rough seasons led to questions about whether Carr was still the quarterback of the future for the Raiders, he’s starting to flash some of that 2016 magic that made him one of the more promising young QBs in the league. He has been one of the league’s most efficient passers over his past five games, completing 69.7% of his throws for an average of 8.5 yards per attempt, nine TDs, one interception and a 112.4 rating.

Defensive lineman Clelin Ferrell. The No. 4 overall pick has made little impact on the defense the first half of the season. He had one sack in the opener and hasn’t recorded any since then. He has struggled to generate any consistent pressure on the quarterback when rushing either from the inside or outside.

Starting right tackle Trent Brown left the game in the first quarter with a knee injury, and Gruden had no update on his availability for this week. Center Rodney Hudson missed his first game since 2015 with a sprained ankle and his status for Thursday is also in doubt. Gruden said he feared defensive end Arden Key broke his foot, while linebacker Nicholas Morrow (groin) and cornerback Daryl Worley (ankle) are also dealing with injuries. The Raiders did activate rookie cornerback Isaiah Johnson from injured reserve after a facial injury in preseason and released linebacker Brandon Marshall.

11. The Raiders have gotten 11 TDs so far from the rookie class — led by Jacobs with six, followed by Foster Moreau with three and Hunter Renfrow with two. The last time a team had more than that after eight games was in 1983 when the Rams had 16. In Gruden’s first five seasons in Oakland, he got two TDs from rookies in 80 games: a pick-six by Charles Woodson in 1998 and a TD catch by Marcell Ateman last year.

The Raiders start the second half of the season with a Thursday night game at home against the Chargers.