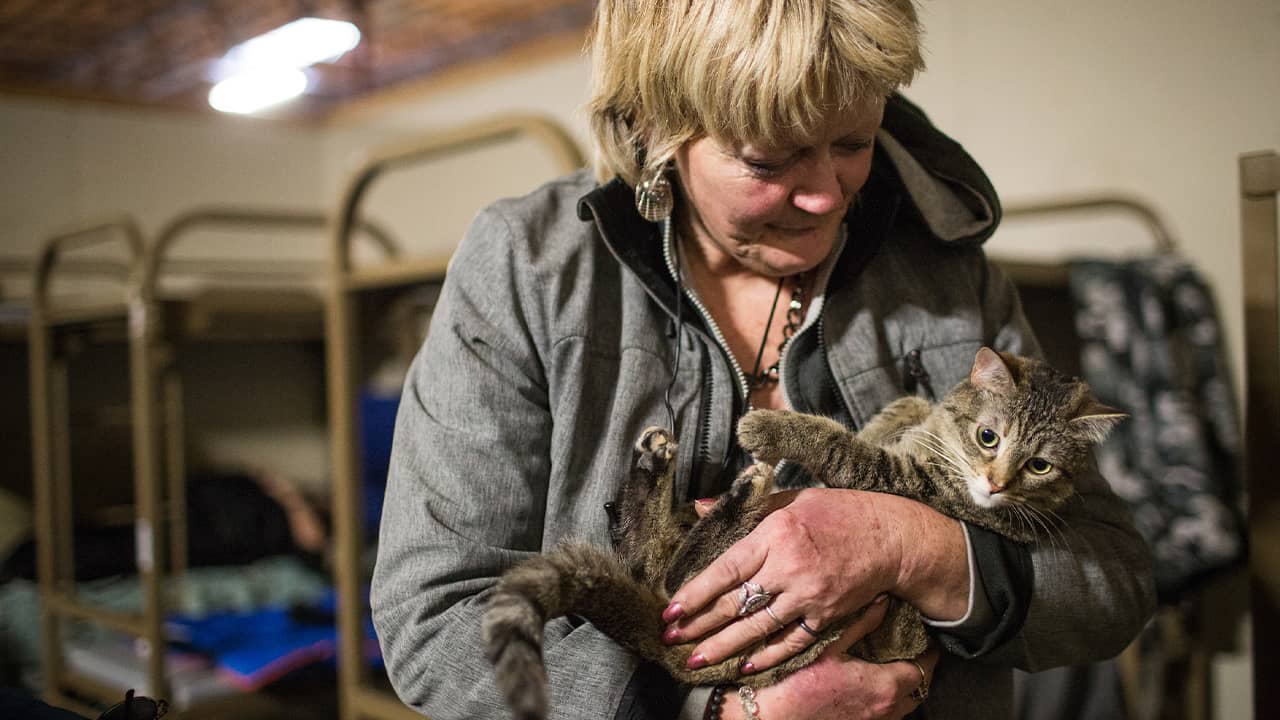 The issue of homelessness in Fresno County is not new, having been a part of our community since our foundation more than a century ago. However, an issue once seen as a blight or nuisance limited to specific pockets of our county has followed in the steps of our state and much of the country, exploding into a legitimate crisis and threatening to grow exponentially unless meaningful, immediate action is taken. 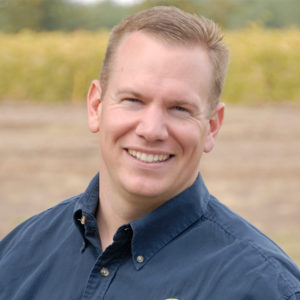 Today, respected nonprofits and faith-based groups throughout our communities – including Fresno Rescue Mission, Poverello House, Fresno Economic Opportunities Commission, Breaking the Chains, and others — are providing direct support and resources for individuals and families affected by the homelessness crisis.
It’s a tremendous effort that no one entity can take on alone with any hope of making progress. This is why so many are coming together to tackle an issue that affects us all.

To address the complexities and challenges of the homelessness crisis here in our own backyard, the county, cities, and community-based organizations have banded together to align our services and approach. In June, the county of Fresno, with input and support from all cities, adopted 14 priorities which set the foundation for addressing homelessness.
In October, the Board of Supervisors approved the founding structure of Street2Home (S2H) Fresno County, which will serve as the countywide collective impact initiative to maintain focus on our adopted homelessness priorities.

The Many Causes of Homelessness

So, what’s changed?
We know we have a housing stock problem. The number of new homes is not keeping pace with population growth. If housing isn’t as readily available, especially affordable housing, it will cost more for individuals to rent or purchase available housing units.
Also, we know we need more behavioral health services.  Individuals who are homeless due to substance use or mental health issues may be unable to find a job or a place to live or may find it hard to become engaged in services, in order to live stably in the community.

Proposition 47, passed in 2014, was aimed at reducing crime by reallocating financial resources. However, it appears to have had an unintended opposite effect. In 2015, the Los Angeles Times reported that law enforcement officials were “blaming Proposition 47 for allowing repeat offenders… to continue breaking the law with little consequence.”
Also in 2015, a spokesman for George Gascon, San Francisco’s district attorney, said that Proposition 47 “made it easier for drug offenders to avoid mandated treatment programs.” The mayor of Los Angeles, Eric Garcetti, also suggested that the law may explain why his city’s crime rates began to rise following years of crime reduction.
A 2015 Washington Post story quoted San Diego Police Chief Shelley Zimmerman, who described Proposition 47 as “a virtual get-out-of-jail-free card.” She and other police chiefs expressed concern about a rising number of “frequent flier” criminals – people exploiting Proposition 47 to commit crimes. She cited one criminal who allegedly brought a calculator into a store to avoid stealing more than $950 worth of goods, the dollar figure set to determine the difference between a misdemeanor and felony.


Combating homelessness will require a multi-pronged approach with all stakeholders, including all public agencies, working with one another. With all of us joining together, we can make the greatest impact in shrinking the number of homeless in our community.
If the 625 homeless residents under Fresno County Probation Department supervision and the other 543 (whose whereabouts are unknown) are in Fresno County, they would comprise more than 50% of Fresno County’s homeless residents. Some may have substance abuse issues, some could be committing crime, but those who don’t want to be found are not living up to their commitment under probation guidelines.

We Must All Work Together

Our ability to assist this population — many of whom may find it difficult to accept help — will be key in determining our future success in reducing Fresno County’s homeless problem.
Combating homelessness will require a multi-pronged approach with all stakeholders, including all public agencies, working with one another. With all of us joining together, we can make the greatest impact in shrinking the number of homeless in our community.

Nathan Magsig is chairman of the Fresno County Board of Supervisors. He represents District 5 encompassing eastern Fresno County.