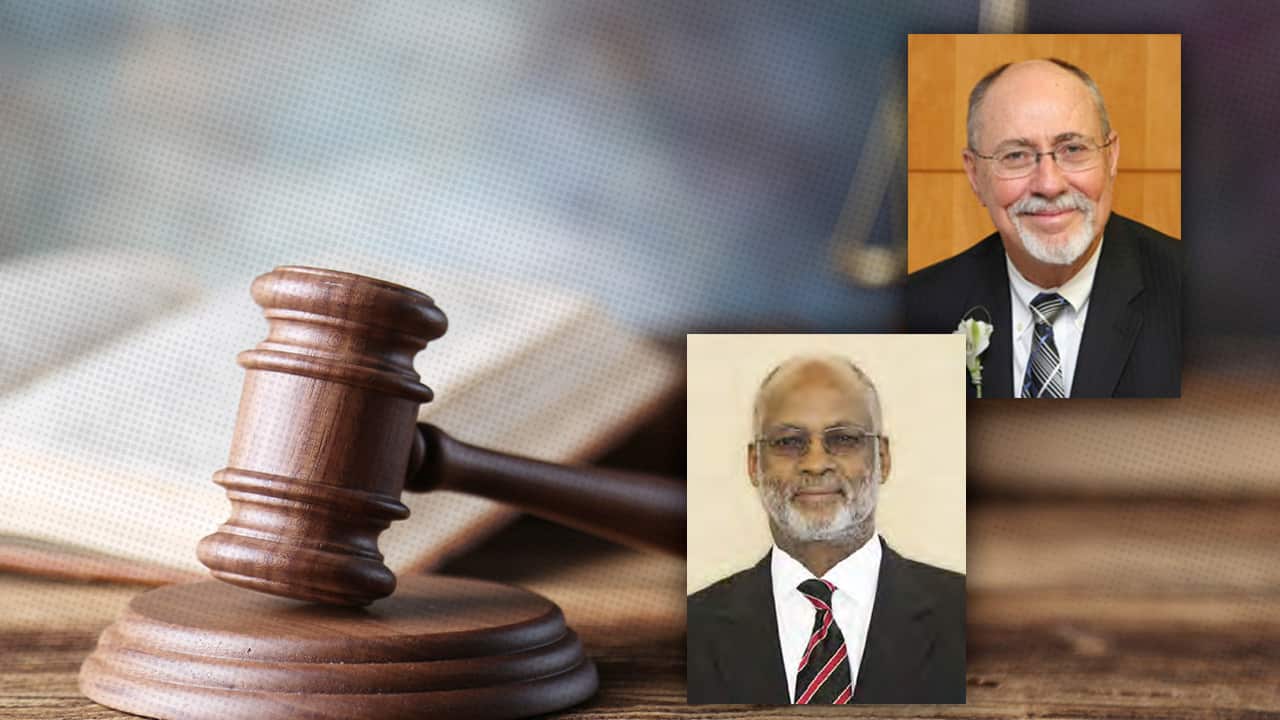 Two Fresno County Superior Court judges plan to retire and not run for reelection in the 2020 election. The move opens up two seats on the bench.
Wednesday (Nov. 6) is the deadline for incumbent judicial candidates to file to run again. Of the 19 seats on the March 3, 2020 ballot, all but two have filed to run again.

Listen to this article:
Judges Don Penner and Alan Simpson both confirmed to GV Wire they will not seek reelection. Their decisions trigger an extension (to Nov. 12) for candidates to file to run for the open seats. Penner was first appointed to the bench in 2006 by Gov. Arnold Schwarzenegger. He won reelection to the seat, which carries a six-year term, in 2008 and 2014.
Prior to his appointment, he served 32 years in the Fresno County District Attorney’s office, rising to the rank of Assistant District Attorney.
Gabriel Brickey, a prosecutor and chief deputy district attorney, is the lone candidate thus far to replace Penner. 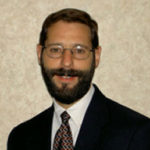 Simpson, the court’s current presiding judge, is stepping away after nearly 20 years on the bench. He was first appointed by Gov. Gray Davis in 2000, and won reelection in 2002, 2008 and 2014.
He worked in the DA office, as well as private practice prior to his judicial appointment.
Arlan Harrell will take over as presiding judge in January.
One candidate has emerged thus far to replace Simpson. Douglas Treisman, a Fresno County senior deputy district attorney, has filed to run. He was an unsuccessful candidate for judge in 2008, losing the race to James Kelly.

Bulldogs Lose at No. 15 Oregon in Season Opener