Do We Need to Worry About a Government Shutdown During Impeachment? 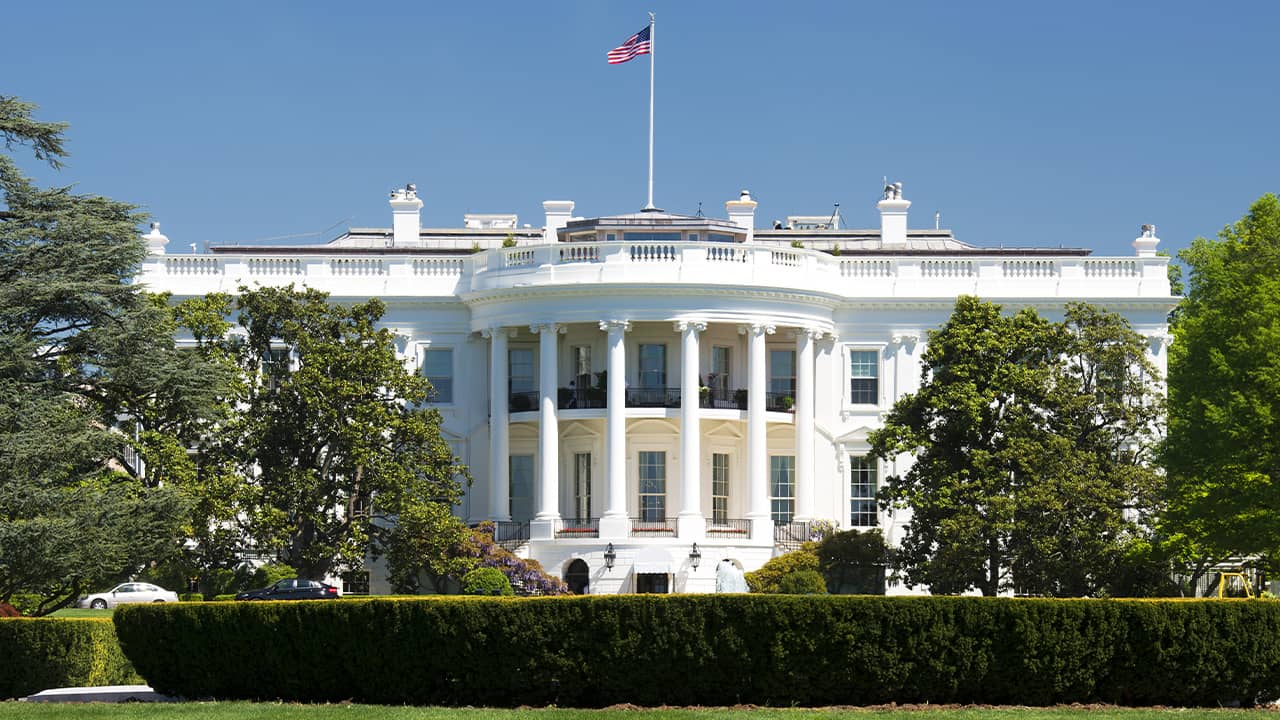 The Washington Post Subscription
Less than a year out from the longest government shutdown in U.S. history, does President Trump’s anger about the impeachment inquiry mean we could be due for another?
Trump rejected the idea of a shutdown over impeachment Sunday. “No, no, no,” he told reporters who referenced that prospect.
But when asked whether he would commit to not shutting down the government, he said: “It depends on what the negotiation — I wouldn’t commit to anything.”