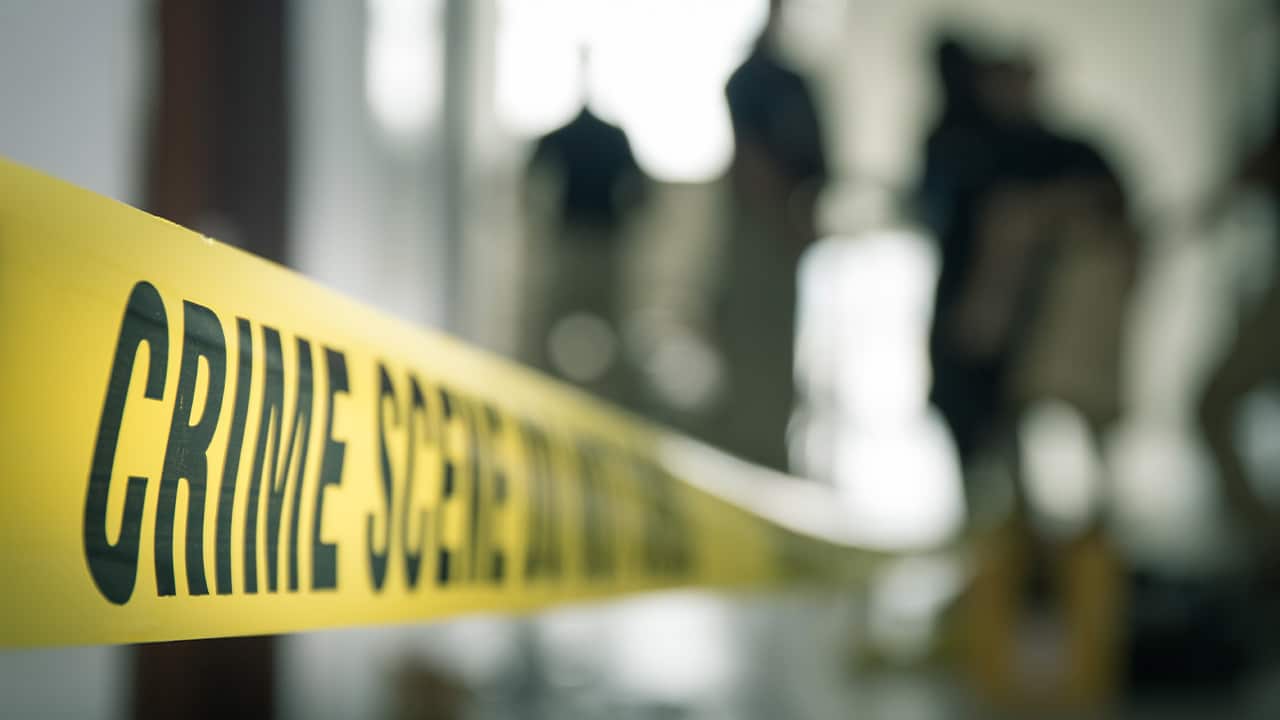 Authorities say an off-duty law enforcement officer killed a police officer and critically wounded his father before killing himself in a shooting at a birthday party Saturday in Hanford.

Detectives described the shooting as a “murder-suicide.”
Kings County sheriff’s detectives say 32-year-old Ramiro Trevino Jr. died after fatally shooting 31-year-old Jonathan Diaz and critically wounding 58-year-old Ramiro Trevino Sr.
Detectives described the shooting as a “murder-suicide.”
Authorities say Diaz was a Lemoore police detective and a friend of Trevino Jr., who worked as a Kings County welfare fraud investigator. Diaz is survived by three children, including a 10-month-old daughter.
“He always wanted to do better, not only for himself but for the community,” Diaz’s girlfriend, Victoria Gonzalez, told ABC30. “He said he wanted to help any way he could to get gangs off the streets, especially for his family. That’s all he wanted.”
Said Lemoore’s interim police chief, Mike Kendall: “You won’t find anybody here who didn’t like him.”

Diaz received officer of the year awards in Lemoore in 2018 and in Huron, where he previously worked, in 2015.
Kendall said that Diaz initially was hired as a reserve officer but quickly was promoted to full-time status. While with Lemoore PD, he earned four commendations.
Investigators say the shooting occurred around 9 p.m. at the party for the elder Trevino.
Detectives say the two men intervened in a fight between Trevino Jr. and his girlfriend. Soon after, he armed himself with more than one gun.
Trevino Sr. is in critical condition at Visalia’s Kaweah Delta Medical Center, according to deputies.

Stocks Head for Another Set of Records as Rally Continues