A People Without a State 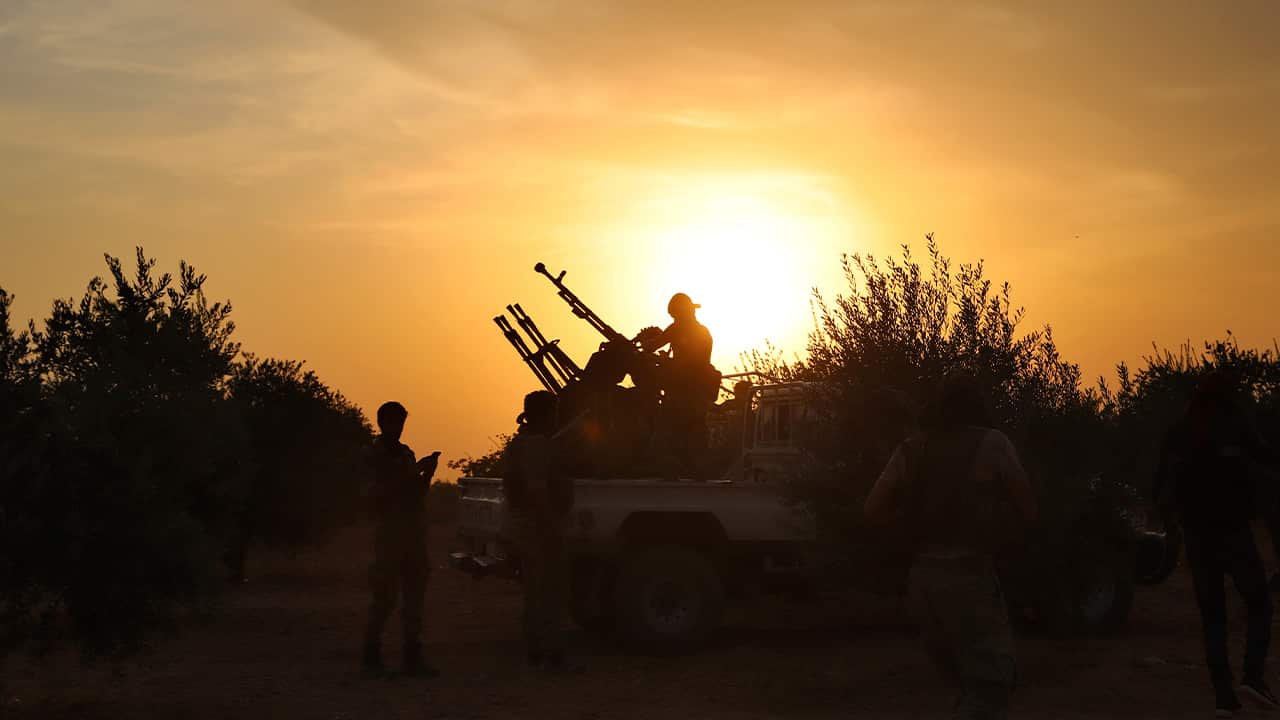 The Week
The U.S. withdrawal from Syria left Kurds at the mercy of Turkey, Russia, and Syria. Why are the Kurds still homeless? Here’s everything you need to know:
Who are the Kurds?
A tough mountain people, the Kurds are the fourth-largest ethnic group in the Middle East — after Arabs, Persians, and Turks — and have their own distinct culture and language. Nearly all are Sunni Muslims, but they have many tribes and are far from a monolithic group. Over the centuries, they have handed down their traditions through music, with bards singing folktales and stories of Kurdish feats in battle. Spread out mostly over four countries and now numbering some 30 million, the Kurds have pressed time and again for a homeland since the 19th century, only to have their hopes dashed when great powers broke their promises. Several times since the 1970s, the U.S. gave them military aid to fight a common foe, and then abandoned them, leaving thousands of Kurds to be killed and forcing hundreds of thousands to flee. As a Kurdish proverb says, the Kurds have “no friends but the mountains.”