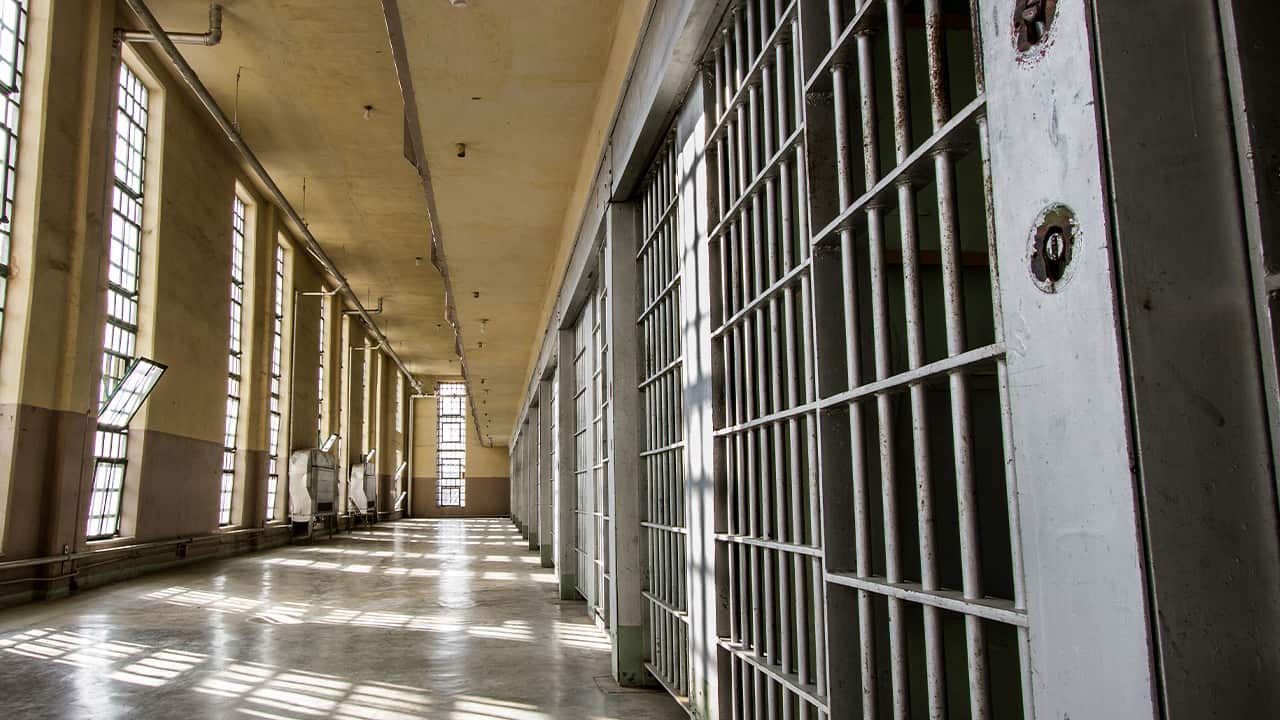 A 32-year-old Madera County woman was sentenced Monday to nearly 17 years in prison for aiding and abetting the production of child pornography, the Department of Justice said.
U.S. District Judge Dale A. Drozd imposed the sentence on Ashley Nicole Maddox, who pleaded guilty earlier this year. Maddox’s sentence also includes 15 years of supervised release after prison. 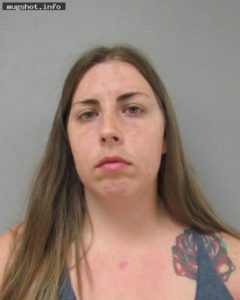 According to court documents, Maddox came to the attention of law enforcement in Fort Pierce, Florida, in the course of their investigation into an offender there.
The investigation revealed that about November 2015, Maddox began communicating with the Florida offender about their mutual sexual interest in minors.

A forensic examination of that individual’s cellular phone recovered Kik chat conversations between them, authorities said. During their talks, Maddox requested that he send her images and video recordings in which he sexually abused a minor victim in his care.
To encourage him to produce the images, Maddox asked that he commit specific acts, and indicated that the images she previously had received from him had aroused her. Maddox also sent him sexually explicit images of a minor to whom she had access.
The investigation was conducted by U.S. Immigration and Customs Enforcement’s Homeland Security Investigations in Fort Pierce and Fresno. Trial Attorney Nadia C. Prinz of the Criminal Division’s Child Exploitation and Obscenity Section and Assistant U.S. Attorney David L. Gappa of the Eastern District of California prosecuted the case.

Families and Fun Blend Together at International Celebration