Freebies Are the Key Hook in New 'Streaming Wars' 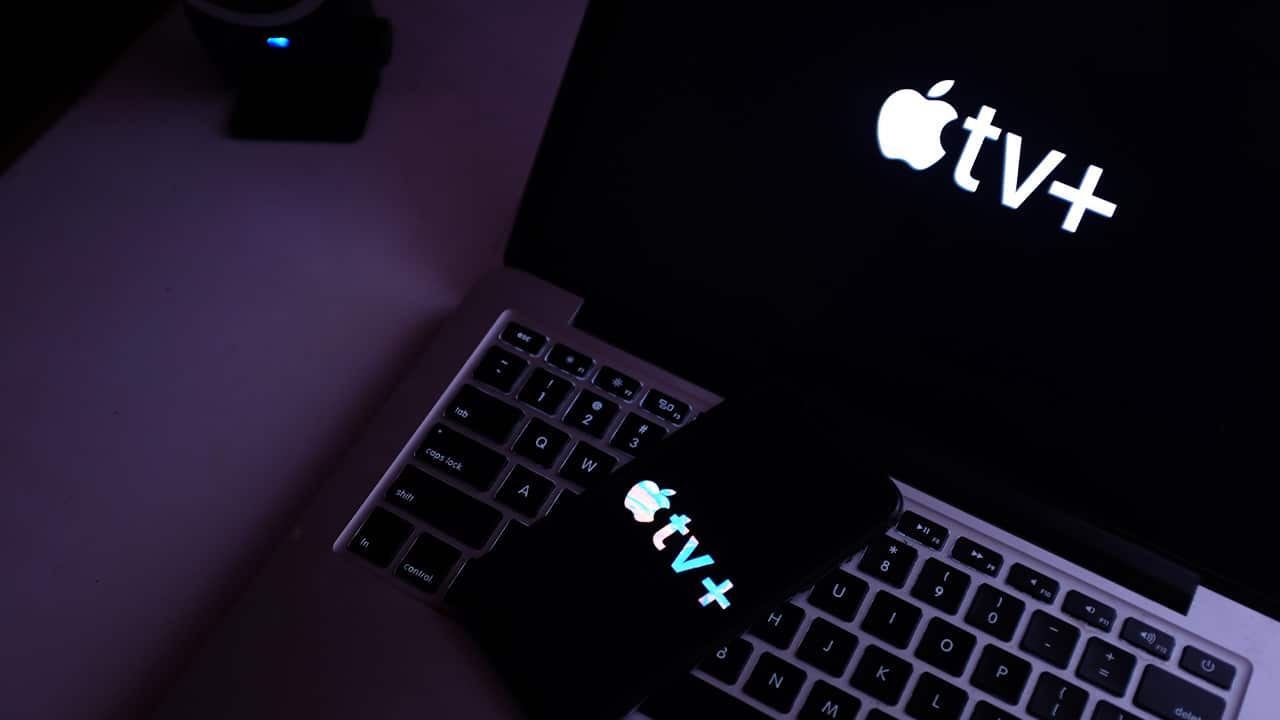 If you make it free, will they come?
Apple, Disney and AT&T’s WarnerMedia want to jump-start their challenges to Netflix by offering freebies and deep discounts on emerging streaming plans.

Apple TV Plus Debuted Friday for $5 a Month

Netflix has spent years building up its 158 million subscribers worldwide. Hulu has 28 million. The new players want to ramp up subscribers quickly to show they can compete.
So the services have launched the digital equivalent of the old cable promos: lure you in with discounted rates, then jack up the price after a year or two. But digital customers have more choices than cable customers of yore so a big question is whether they’ll stick around.
Apple TV Plus debuted Friday for $5 a month with just nine shows and a few more coming soon. It’s already cheaper than the $13 a month Netflix charges for its most popular plan. Buyers of any new iPhone, iPad, Apple TV, Mac or iPod Touch get a year for free. That suggests a market of 40 million customers, Wedbush analyst Dan Ives said.


Related Story: Beyond Netflix: A Look at What You Get With New Streamers

Disney Plus, which arrives Nov. 12, is also cheaper than Netflix at $7 a month. Disney struck a deal with Verizon to give customers of all unlimited wireless plans and some home-internet customers a free year. Members of Disney’s free D23 fan club were also eligible to buy three years of Disney Plus service up front for the price of two years. Disney is targeting 60 million to 90 million worldwide by 2024.
AT&T’s HBO Max, which launches in May for $15 a month, is the most expensive of the new services. That could make it tough for AT&T to reach its goal of 50 million U.S. customers and 75 million to 90 million worldwide by 2025.
But AT&T will make the service free for about 10 million existing HBO subscribers, or about a third of its U.S. subscribers. HBO Max will also be included with AT&T’s higher-tier wireless and broadband offerings.
Comcast’s Peacock service will be free for many of its own cable and internet customers. The regular price hasn’t been announced yet. The service launches next spring. Even the Dominant Player Isn’t Immune

“I don’t think customers are going to have to make difficult choices about cutting one in order to add another for the first few years,” said MoffettNathanson Research’s Craig Moffett.
But companies can’t run the services at a loss forever, and when discounts end and prices rise, customers may flee. After all, the services add up fast, and signing up to multiple ones could end up costing as much as the cable packages people are ditching for streaming.


“I don’t think customers are going to have to make difficult choices about cutting one in order to add another for the first few years.” — MoffettNathanson Research’s Craig Moffett
There’s a lesson to be drawn from the latest TV-industry attempt to counter cord-cutting. Cable-like online packages like Sling TV and YouTube TV have ended discounts or raised prices, causing customers to flee and new sign-ups to slow down. Sony announced Tuesday that it will quit offering PlayStation Vue, one of the first to challenge traditional TV packages.
Even the dominant player isn’t immune. Netflix has raised prices slowly, which helped shield it from price shock, but its latest small increase has hurt customer growth.
Westcott, the Deloitte consultant, compared the streaming promotions to efforts to lure wireless customers from competing companies.
T-Mobile has long offered Netflix free to many customers. Verizon includes six free months of Apple Music with some of its unlimited plans. Many offer other deals like paying off your phone early or getting a phone for free if you switch.
“They were constantly looking for ways to steal you off other players,” he said.

How will these services keep users once they’ve reeled them in?
The companies can constantly refresh their services with new shows and movies, Diffusion Group president Michael Greeson said.
Cathy Yao, an analyst at Diamond Hill Capital Management, also said companies can try to create “stickiness” by bundling the services with other products and services so a customer is less inclined to unsubscribe.
For example, including HBO Max with wireless and broadband services will make consumers more likely to stick around for all three, Yao said. It’s similar to how Amazon packages its streaming service with its $119-a-year Prime loyalty program.
Ultimately, content will be king, experts say. The services are investing billions into creating new shows and building up their libraries to find or create the next “Stranger Things.”
Apple TV Plus inked high-profile deals with Oprah Winfrey, Reese Witherspoon and Jennifer Aniston. Comcast’s NBCUniversal reportedly paid $500 million to take back “The Office,” and Netflix reportedly paid even more to claim global rights to “Seinfeld.”
“The weapon of choice for retention is exclusive programming,” said Peter Csathy, founder of Creatv and an industry consultant. “All of these behemoths are investing billions of dollars in originals with the hope of finding the next ‘Game of Thrones’ that becomes ‘Must See TV.'”