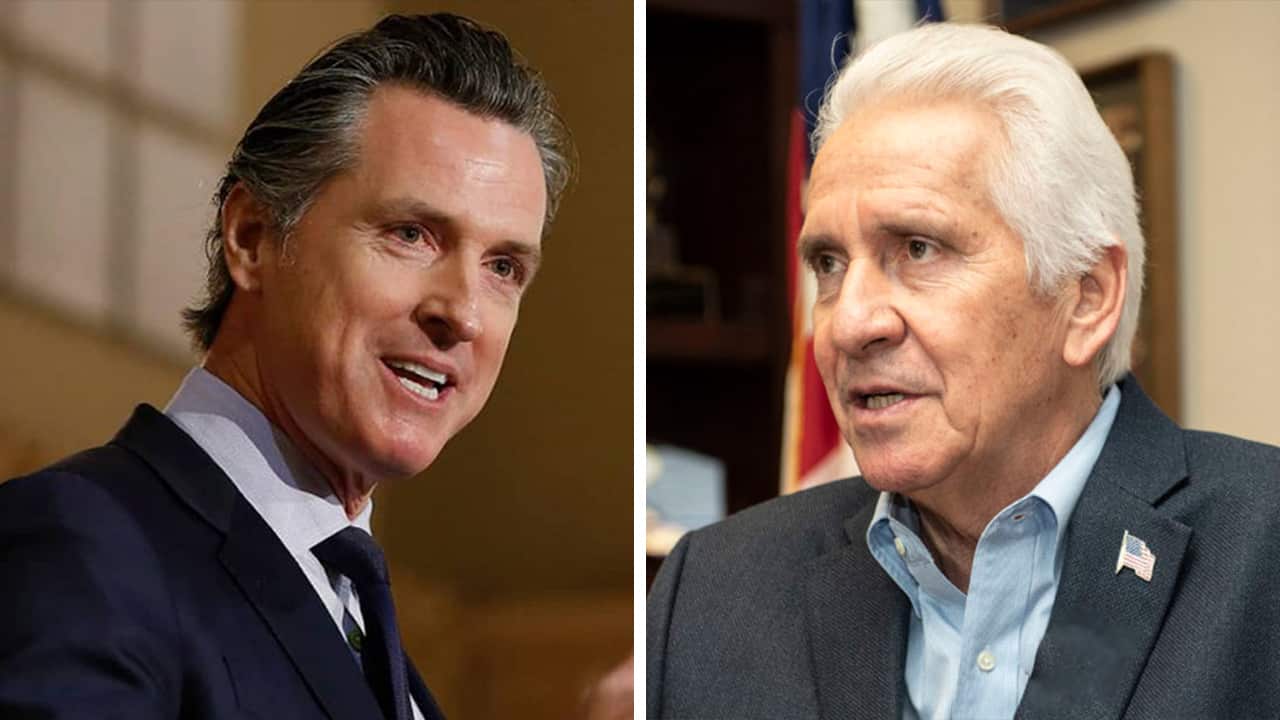 The evening before Gov. Gavin Newsom delivers the keynote address to the California Economic Summit in downtown Fresno, he will appear at a fundraiser for Congressman Jim Costa.

Multiple sources confirmed Newsom’s appearance at a yet-to-be-disclosed location on Thursday, Nov. 7. The governor is one of several high-profile politicos in Costa’s corner. Others include U.S. Sens. Dianne Feinstein and Kamala Harris, and state Attorney General Xavier Becerra.
One of Costa’s challengers, Fresno City Councilwoman Esmeralda Soria, recently released a photo with many local leaders — some elected, all female — in her camp. They include Fresno County Board of Education Trustee Kimberly Tapscott-Munson, Kingsburg councilwoman Jewel Hurtado, Fresno labor leader Marina Magdaleno, and local civil rights activist Sukaina Hussain.
Not to be outdone, Costa rolled out an endorsement from the local chapter of Black Women Organized for Political Action. Soria countered with the endorsement of state Sen. Anna Caballero (D-Salinas).
While she doesn’t have a high-profile guest like Newsom, Soria’s next fundraiser — Nov. 12 in Bakersfield — features Kern County Supervisor Leticia Perez.
In the money race, Costa still has the advantage. He raised more than Soria in the third quarter and leads for the year to date. He also has more than four times as much cash on hand.
Soria says she will not accept corporate PAC money. And, because Costa is the incumbent Democrat, Soria probably won’t receive any party money either. 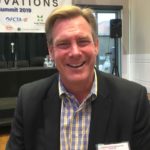 “There is a considerable notion that the executive order left people confused and bewildered. At the commission, we follow statute. There really isn’t a way the governor can order things.” — CTC vice-chair Paul Van Konynenburg
The California Transportation Commission convenes in Fresno on Nov. 15, at the urging of Assemblyman Jim Patterson (R-Fresno). He plans to give the commissioners an earful over the future of Highway 99 funding.
In September, Gov. Gavin Newsom issued an executive order detailing California’s climate change goals. While it did not literally mention defunding Highway 99 widening projects in Madera and Tulare counties, many critics said that the order did just that.
The issue will most certainly come up during the CTC meeting — despite the jargon-sounding Draft 2020 Interregional Transportation Improvement Program on the agenda.
Paul Van Konynenburg of Modesto is vice-chair of the CTC. He says the governor’s actions were misunderstood.

The commissioner told Politics 101 that Newsom’s actions did not take money away from SB 1 — the controversial gas tax increase passed in 2017 by the Legislature — but rather another funding source, and they were just goals. His hope is that CTC, Caltrans, and local agencies are able to “work out a plan everyone can be happy with.” 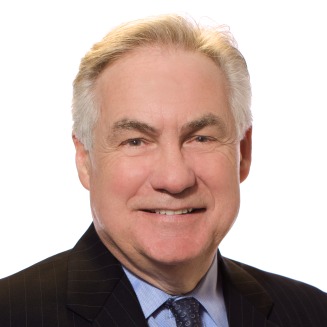 The public meeting starts at 11 a.m. at the Fresno Council of Governments office (2035 Tulare Street #201).