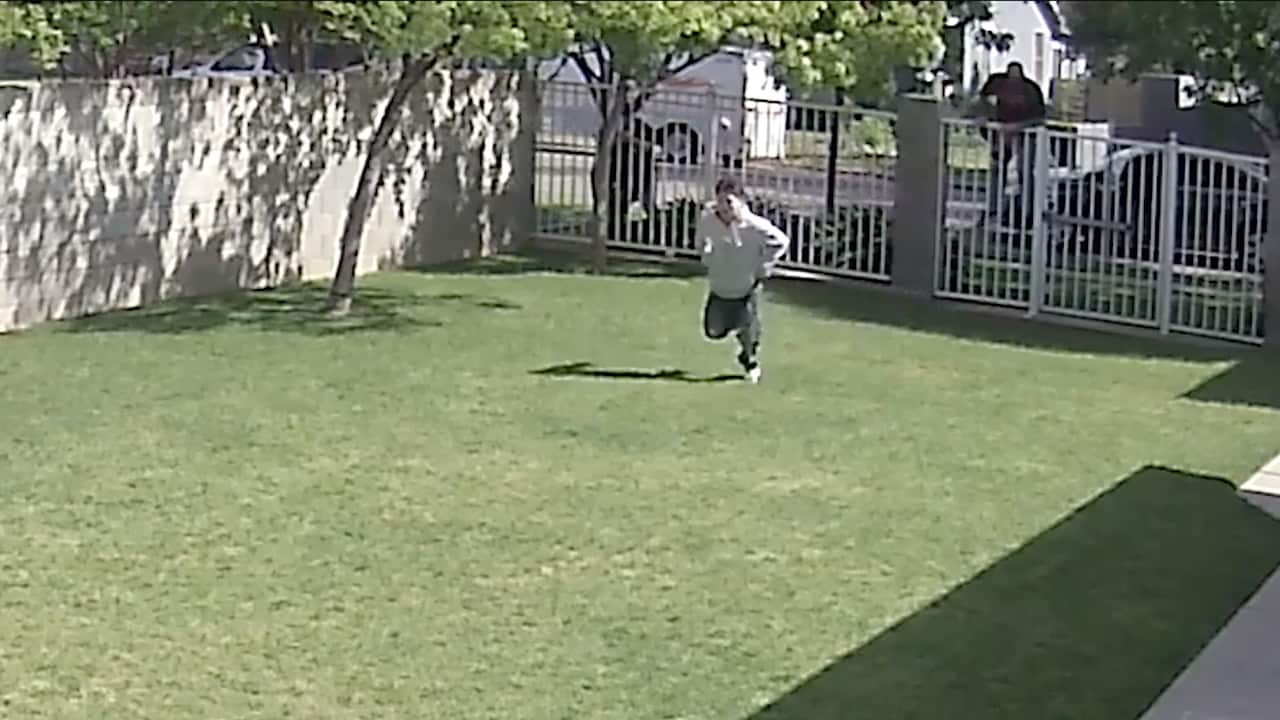 The Fresno City Council is scheduled to discuss the lawsuit involving a 16-year old boy shot and killed by Fresno police in 2017 during closed session at the Nov. 7 meeting.
It will be the first time that council members formally discuss the lawsuit since a video of the incident was released last week.

Listen to this article:
Lawyers representing the family of Isiah Murrietta-Golding have won multi-million dollar settlements from the city in the past.
The mother and father of Murrietta-Golding filed separate wrongful death lawsuits in 2018, claiming that police violated their son’s civil rights. The case, consolidated into one, is scheduled to be heard next year in federal court.

A mandatory court settlement conference between the parties is scheduled for Dec. 3.
But the attorney representing Murrietta-Golding’s mother says they may not accept any deals.
“I don’t know if (the city is) able to pay enough money in this case because it is so egregious,” said attorney Michael J. Haddad, who represents the mother, Christina Pauline Lopez.
Haddad was president of the National Police Accountability Project from 2010 to 2015. 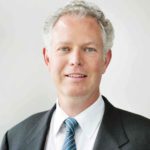 “I don’t know if (the city is) able to pay enough money in this case because it is so egregious.” — attorney Michael J. Haddad
Police accused Murrietta-Golding and his brother, also a minor, in the homicide of 19-year old Eugenio “Henie” Ybarra on April 14, 2017. According to a description in the civil lawsuits, Ybarra was in a group of four that got into an argument with another pair of teens at a pizza parlor. As Ybarra’s group drove away, one of the teens shot at the car, causing it to crash into a tree and kill Ybarra.
The next day, police stopped a car Isiah Murrietta-Golding rode in, believing him to be a suspect in the case. Murrietta-Golding fled on foot, and hopped a fence into a daycare center, closed that day (a Saturday). While one officer hopped the fence as well, Sgt. Ray Villalvazo then shot Murrietta-Golding between slats in the fence. The shot hit Murrietta-Golding in the back of the head. The boy died three days later.
After attorney Stuart Chandler (representing the father) released the video, Fresno Police Chief Andy Hall —  in a news release — asked the public not to rush to judgment. He noted that the brother was later arrested and pleaded guilty in connection with Ybarra’s death.
GV Wire has learned that the boy, 17 at the time, agreed to a voluntary manslaughter charge in a plea bargain. He is serving time at the Division of Juvenile Justice (formerly called the California Youth Authority). It is unclear how long he will serve. Typically, juveniles serve up to age 25 at DJJ.

Haddad, based out of Oakland, is rated as a “Super Lawyer,” in part because of his history of winning large settlements for his clients. Among his professional highlights: an $8.3 million settlement in Alameda County for an in-custody jail death; a $6.7 million settlement against the city of Santa Clara; and even a case in Fresno.
In 2016, the city of Fresno paid a Haddad client, the family of Jaime Reyes, $2.2 million. Police shot and killed Reyes in 2012. Officers said Reyes fled from them to an occupied schoolyard while armed.
Following the settlement, then Fresno Police Chief Jerry Dyer told The Fresno Bee that “this tragic shooting was legally justified and settlement should not be viewed as an indication that this view has changed.”
Haddad said that as part of the settlement the police department agreed to change its use-of-force policy.
Chandler, a longtime Fresno attorney, represented the mother of Dylan Noble and won a $2.8 million settlement (shared with Noble’s father who filed his own lawsuit). Police killed Noble after a traffic stop in 2016. Video from the Noble shooting attracted national attention.