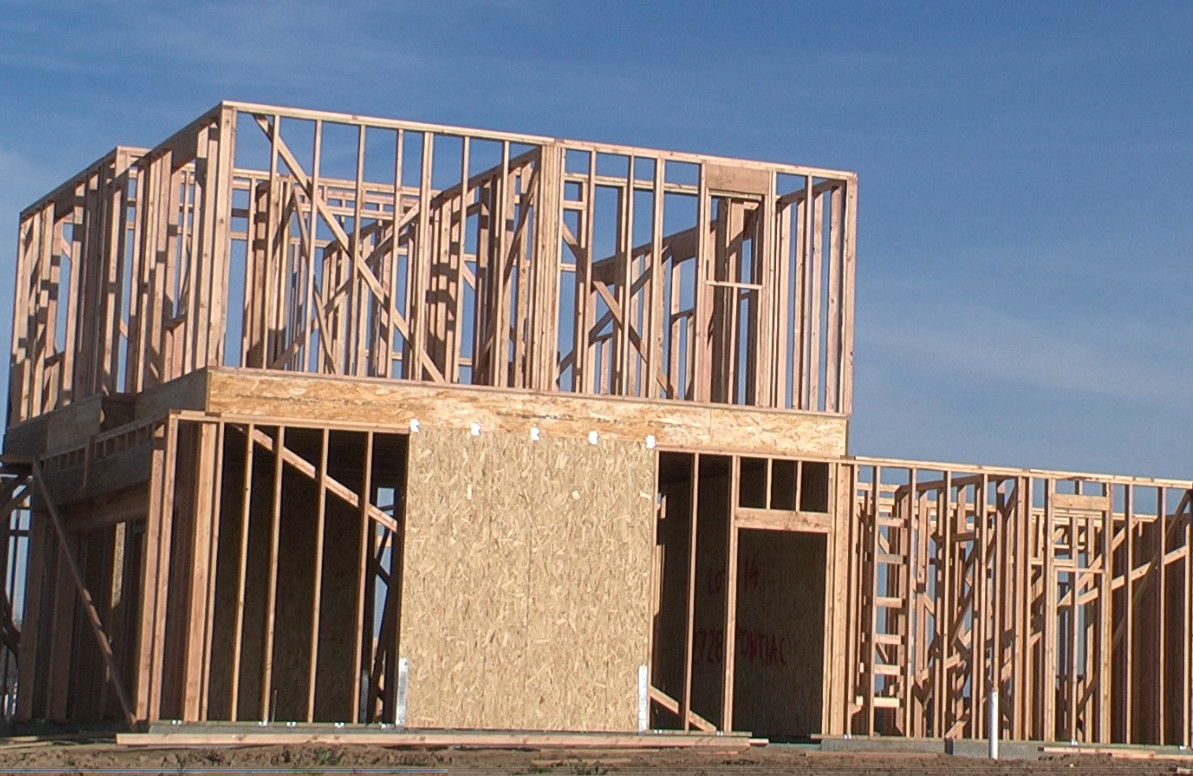 Housing and commercial construction prices could increase under a plan from a government agency focused on transportation issues.
Voters approved the Regional Transportation Mitigation Fee as part of the Measure C renewal in 2006. While Measure C extended a half-cent sales tax in Fresno County for another 20 years, RTMF is a separate charge on development to help offset costs for regional transportation needs. The Fresno Council of Governments administers the fee.

Listen to this article:
“Mitigation fee amounts are based on traffic impacts of these new developments,” according to the latest Measure C annual report.
State law requires the fee to be updated every five years, and Fresno COG is currently underway with the process. Its recommendation to increase fees by an average of 32% could be voted by December.
“Even with that increase, Fresno County’s RTMF fee will still be significantly lower than the other mitigation fees collected in the Central Valley,” Fresno COG Financial Director Les Beshears said.
Projects paid for by RTMF include the improvements made at the Highway 180/41/168 intersections, and the eastward expansion of Highway 180.

Currently, Fresno COG charges $1,637 for each single-family home; $1,150 for each unit in a multi-family home (i.e. duplex/condo/apartments). Commercial or retail is charged $1.61 a square foot; commercial/office/service fee is $0.89 a square foot. Government and education construction projects are exempt.
Projections that $100 million would be raised the 20-year life of the current Measure C extension (2007-2027) are not being met, Beshears said.
At the current rate of collection, “it could be under that by $10 to $15 million,” Beshears said.
A draft proposal from a Fresno COG subcommittee recommends a 29% increase in the residential housing fee for both market-rate and affordable projects. The heavy industrial construction fee would increase 162% (from $0.07 a square foot to $0.18).
Three different Fresno COG committees will discuss the fee in November.

Mike Prandini, president and CEO of the Building Industry Association of Fresno/Madera Counties, is concerned with the increase.
“In dollar terms it is about $500 per home and not a killer of a cost increase by itself,” he said. “But it is just another increase added to other fee and cost increases that push the cost of housing higher and more unaffordable.”

Bigger, Longer Blackouts Could Lie Ahead Across California