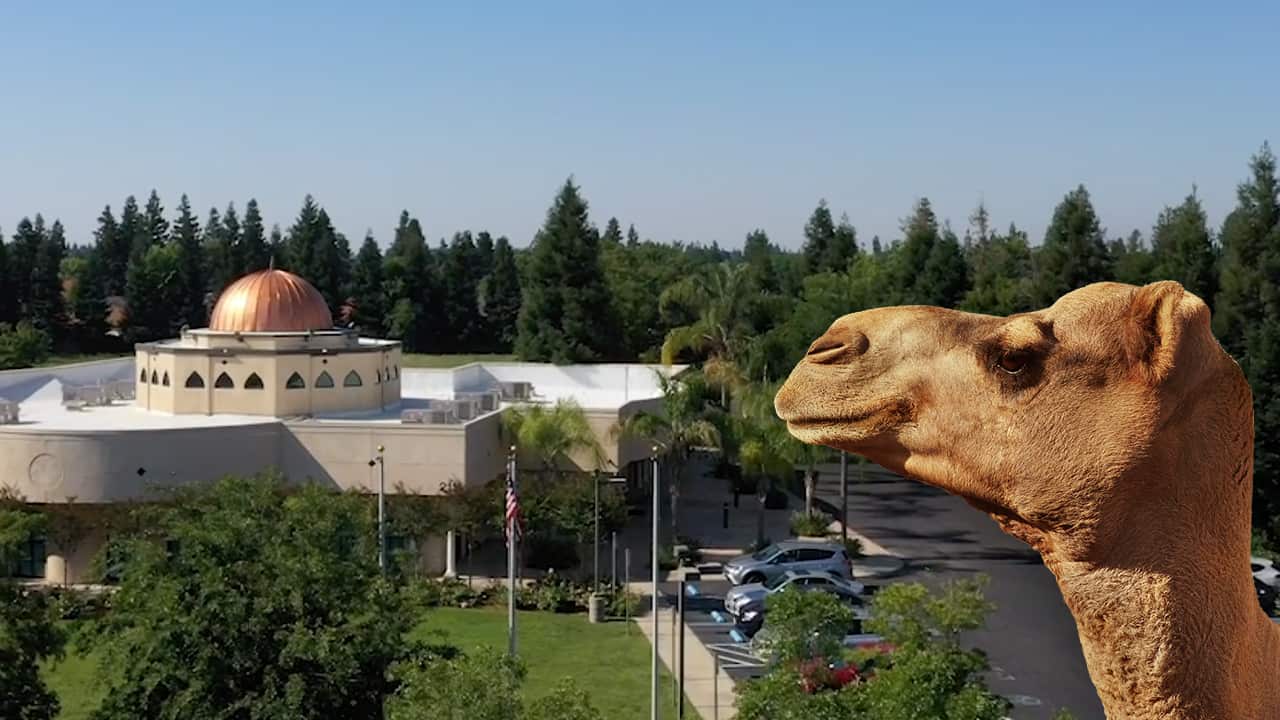 If you’ve ever hankered to visit an Iranian teahouse but lack the funds to travel to Tehran, you may be in luck.
The seventh annual Bazaar & Cultural Fair hosted by the Islamic Cultural Center of Fresno will include an Old Iranian-style Tea House, where guests can nibble on goodies and sip tea, said the center’s executive director, Reza Nekumanesh. The Islamic Center is at 2111 E. Nees Ave. in Fresno. 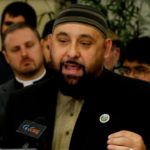 Many activities at the family-friendly bazaar and fair, which will be held from 1 p.m. to 7 p.m. Saturday, will be aimed at kids, Nekumanesh said. There will be bounce houses, games, a clown, petting zoo, face painting, a photo booth with Middle Eastern backdrop, pony rides, and even camel rides.

“The goal is to have a great event open to the entire community that they can walk away from saying, ‘I really had a fun time at the Islamic Center!’ “ — Reza Nekumanesh, ICCF executive director
Nekumanesh mentioned on Friday during a panel discussion at Fresno Pacific University that his wife thinks offering camel rides at the bazaar is a bit stereotypical “because we don’t actually ride camels (today). But back in the day, we did!”

Camels Are Costly To Rent

But don’t dawdle — camels are expensive, and the Islamic Center could only afford to rent them for three hours starting at 2 p.m., he said.
About 30 vendors will be on hand to sell crafts and other goods as well as food — hamburgers, Arabic/Armenian fare, and Indian/Pakistani fare. Meanwhile, the Islamic Center will be barbecuing chicken, he said.
In prior years, about 700 people from the Fresno and Clovis area have turned out for the event, and Nekumanesh said he hopes for more visitors this year. The bazaar and fair will be held outdoors, but visitors are welcome to take a look inside the Islamic Center.
Admission is $5 for adults and free for kids under 5. The funds help underwrite the event but don’t cover the costs, Nekumanesh said.
“The goal is to have a great event open to the entire community that they can walk away from saying, ‘I really had a fun time at the Islamic Center!’ ” he said.