Column: 3 Seasons in, Chargers Are a Flop in LA 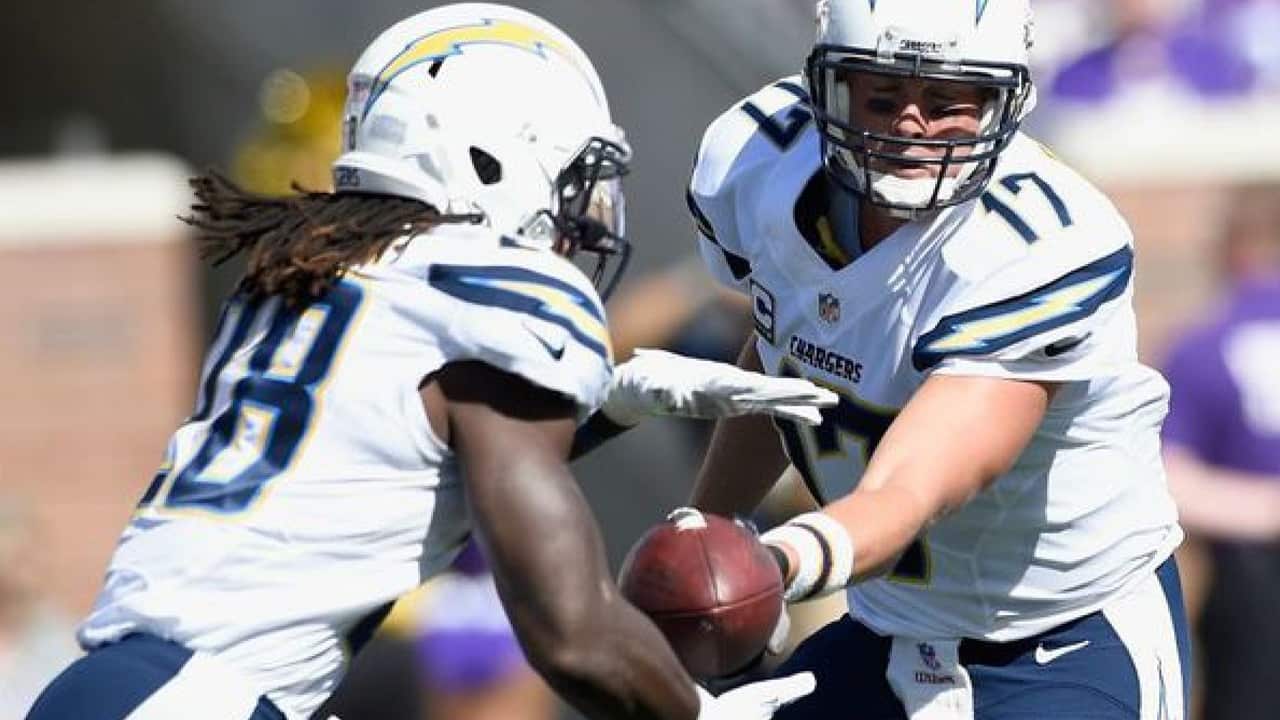 The (sort of) Los Angeles Chargers are on the road again this week, which isn’t such a bad thing for fans of the former San Diego franchise.
Seems like the Chargers are always on the road. Even when they’re home.
That was evident this month when Pittsburgh Steelers fans filled most seats at the converted soccer stadium that is the team’s temporary home. Things got so bad that the Steelers theme song was played, so bad that linebacker T.J. Watt thanked Pittsburgh fans afterward for being so loud the Chargers had to use a silent count — in their own stadium.
“Helped us out a lot guys, thanks,” Watt said.
That’s life so far in the big city for the Chargers, who haven’t exactly taken Los Angeles by storm. Three seasons into what might have been the most ill-advised move in NFL history, the Chargers are a team in a desperate search of a fan base.
Their temporary stadium is overrun on game days by fans wearing the other team’s colors, even though it seats only 27,000. Finding someone wearing a Philip Rivers jersey is harder than snagging a parking spot near the beach on a hot summer weekend.
The sad thing is, it didn’t need to happen.

The Chargers were the undisputed No. 1 team in San Diego for more than a half century, selling out most games and building a following that was passed down from one generation to the next. Fans in San Diego were fiercely proud of their team and, unlike their owners, even seemed to like their stadium just east of downtown in Mission Valley.

The Chargers Are Stuck as a Tenant

Hard to blame them. The NFL allowed the Rams to leave town for St. Louis, of all places, in 1994, and for more than two decades there was no NFL team in the nation’s second-largest metropolitan area.
That meant no fan loyalty for 20 years, no fathers taking their kids to games. The Rams are back, but even they are having trouble connecting with their own fanbase as illustrated by large numbers of visiting fans in the stands in the Coliseum for home games.
Meanwhile, the Chargers basically gave up being the only game in town to jump into a crowded market for the sports dollar in Los Angeles. They owned San Diego, which has no NBA team and a baseball team in the Padres that has underperformed for so long it doesn’t even count.
Contrast that to Los Angeles, where the Chargers are competing with the Rams as well as the USC and UCLA football programs. The Lakers are huge with LeBron James and Anthony Davis, the Clippers are on the rise with Kawhi Leonard, and the Dodgers drew nearly 4 million fans this season.
Now Spanos is in LA and he still doesn’t have his own stadium. The Chargers are stuck as a tenant in the new $5 billion stadium the Rams are building in Inglewood, selling season tickets for next year at a fire sale price ($100 to get in, plus $50 a game) to try and fill the place up.
They moved out of spite, upset that taxpayers wouldn’t build them a new stadium.
And now the Chargers are finding out that fan loyalty comes at a price.