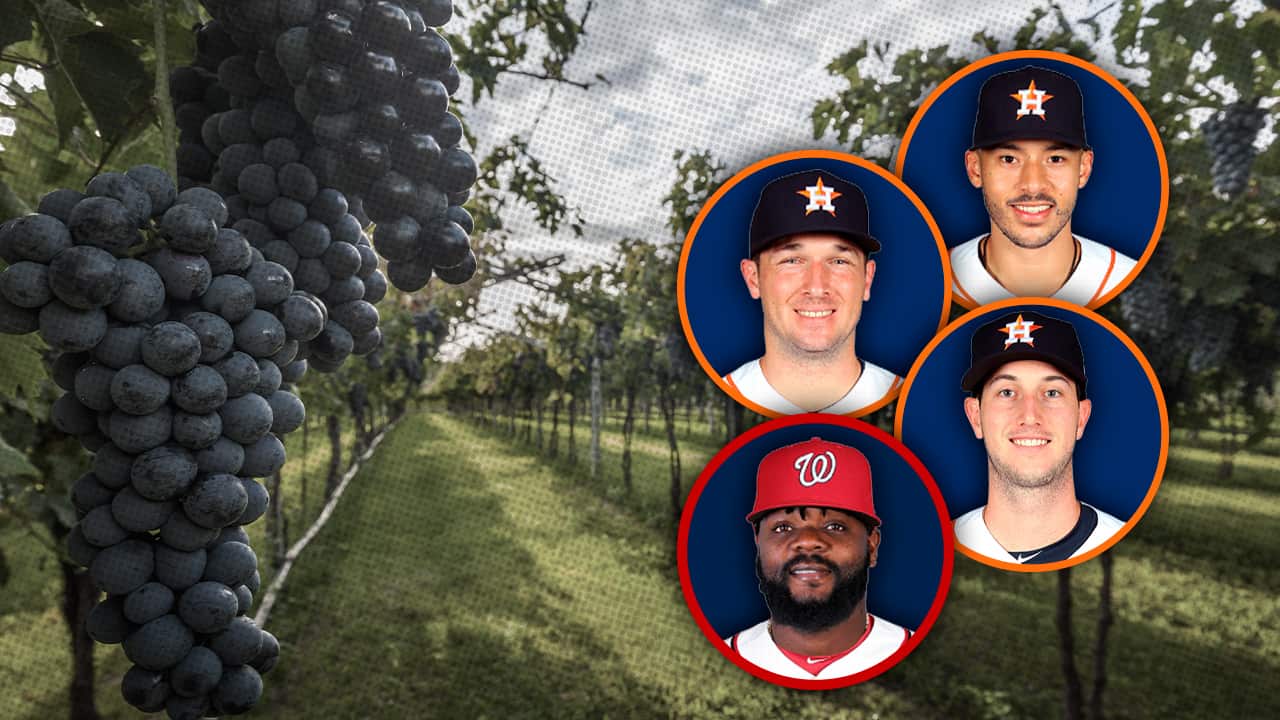 Before the 2019 World Series even begins Tuesday night, the Fresno Grizzlies are guaranteed winners.

Washington did not add any Grizzlies to its World Series roster. Four members of the team played for Fresno this season and will be in the bullpen for the October Classic.
Tanner Rainey started the year with Fresno, pitching 16 games out of the bullpen, with a 2-2 record, 4.00 ERA, and 1.46 WHIP. The Nationals recalled him May 18.
Joe Ross was a late add to the World Series roster. He spent the regular season with both the Nationals, and the Grizzlies. He went 2-3 in eight starts in Fresno, with a 4.28 ERA and 1.40 WHIP.


Washington did not add any Grizzlies to its World Series roster. Four members of the team played for Fresno this season and will be in the bullpen for the October Classic.
Veteran reliever Fernando Rodney landed in Fresno after signing a free-agent contract with the Nationals in June. He struck out 11 batters in eight innings, pitching nine games. He stayed three weeks before his call-up to Washington on June 25.
A fourth National, pitcher Javy Guerra, spent one day on the Grizzlies roster in August but never got into a game. 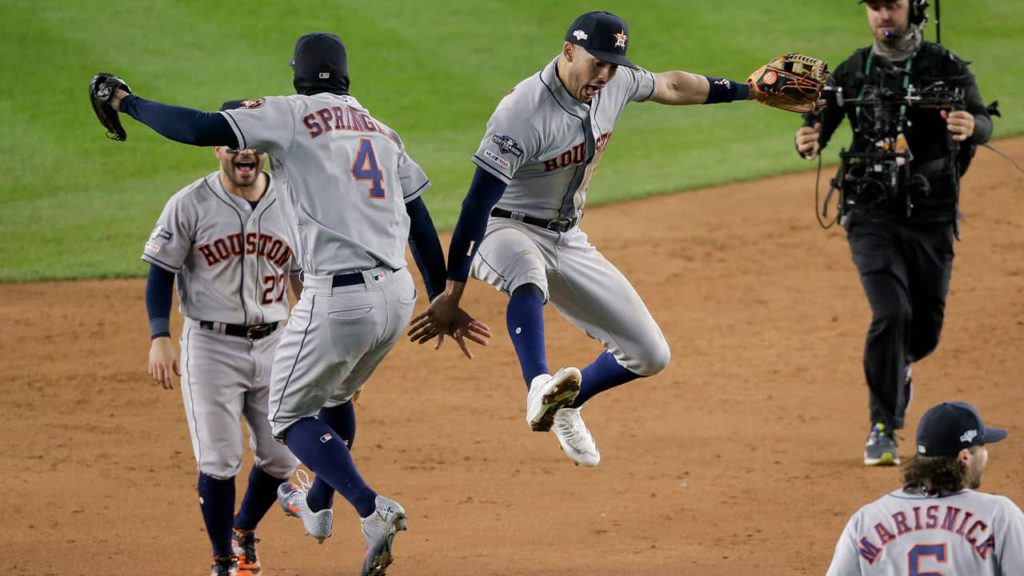 As the top minor-league club for Houston from 2015 through 2018, Fresno produced several of the players essential to the Astros’ resurgence from baseball doormats to 2017 World Series champions. The Grizzlies also claimed the Triple-A National Championship in 2015.
The starting infield features these Grizzlies alumni: 1B Yuli Gurriel (four games in 2016); 2B Jose Altuve (one rehab game in 2018; unfortunately for Grizzlies fans, it was on the road); SS Carlos Correa (the top prospect played 29 games in 2015, and four rehab games in 2017); and 3B Alex Bregman (18 games in 2016 en route to the big leagues).
Outfielder Jake Marisnick played in Fresno in 2015-16 and 2018, as he bounced up and down, including some rehab games.
Kyle Tucker, a former first-round draft pick, patrolled the outfield for Fresno in 2018. He hit .332 with .590 slugging percentage in 100 games.
Other Grizzlies alumni on the Astros roster: OF Yordan Alvarez (2018); and pitchers Brad Peacock (2015-16); Josh James (2018); and Will Harris (one rehab game in 2017).


Related Story: World Series: How the Nationals and Astros Match Up

In the dugout, there are more Fresno connections to the World Series.
Astros assistant trainer Lee Meyer helped heal Grizzlies in 2017-2018 and won the 2018 Pacific Coast League Athletic Trainer of the Year award.
Houston assistant strength coach Trey Wiedman worked in Fresno in 2015-2016 before his promotion to the Astros.
Update: the original story listed Austin Voth on the Nationals’ World Series roster. He has since been replaced by Joe Ross, both whom played for Fresno in 2019.

World Series: How the Nationals and Astros Match Up