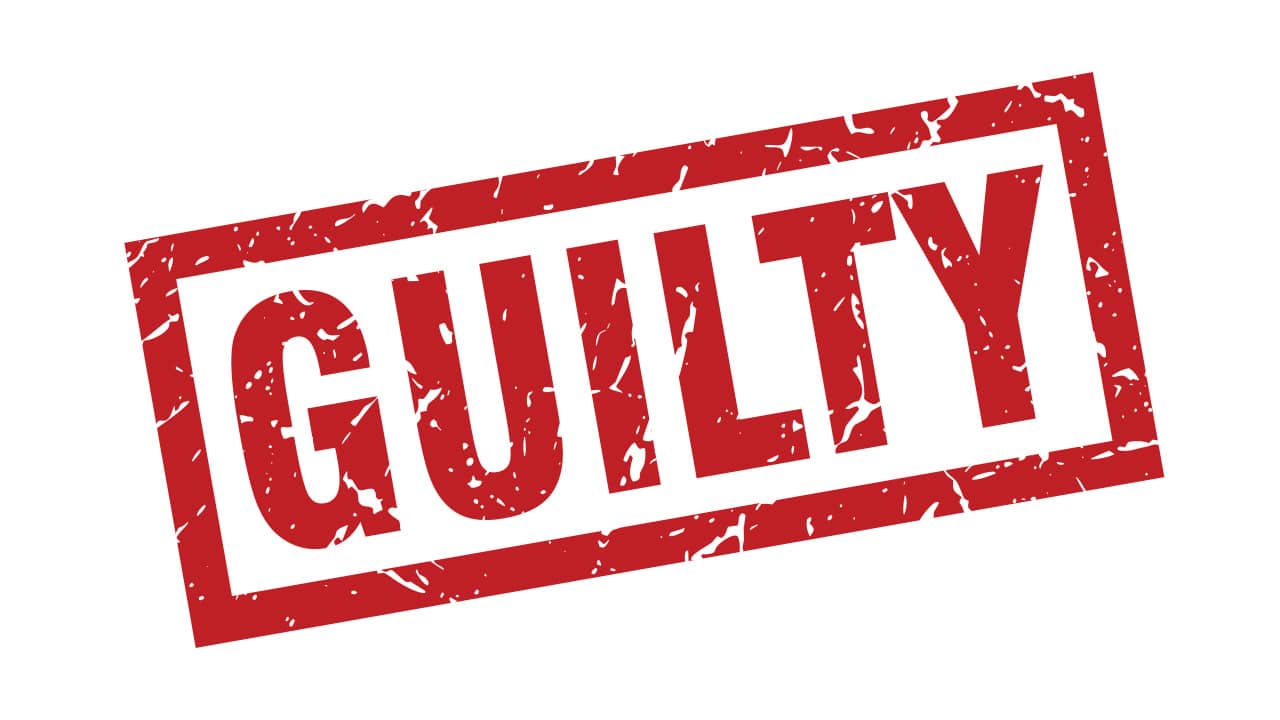 Eric Vang, 36, of Fresno, faces up to 10 years in prison following his guilty plea Monday in federal court.
According to court documents, a Chinese distributor mailed a package to Vang that contained parts to convert a Glock handgun into a fully automatic machine gun. Following a search of Vang’s residence, federal agents found and seized several other firearms and several parts resembling silencers for those firearms.
As a previously convicted felon, Vang is prohibited from possessing firearms.

This case is the product of an investigation by the Bureau of Alcohol, Tobacco, Firearms and Explosives and Homeland Security Investigations. Assistant U.S. Attorney Thomas Newman is prosecuting the case.
Vang is scheduled to be sentenced by U.S. District Judge Lawrence J. O’Neill on Jan. 27, 2020.

New Restaurants Show Meat-Free Mexican Is Not a Carne Sin