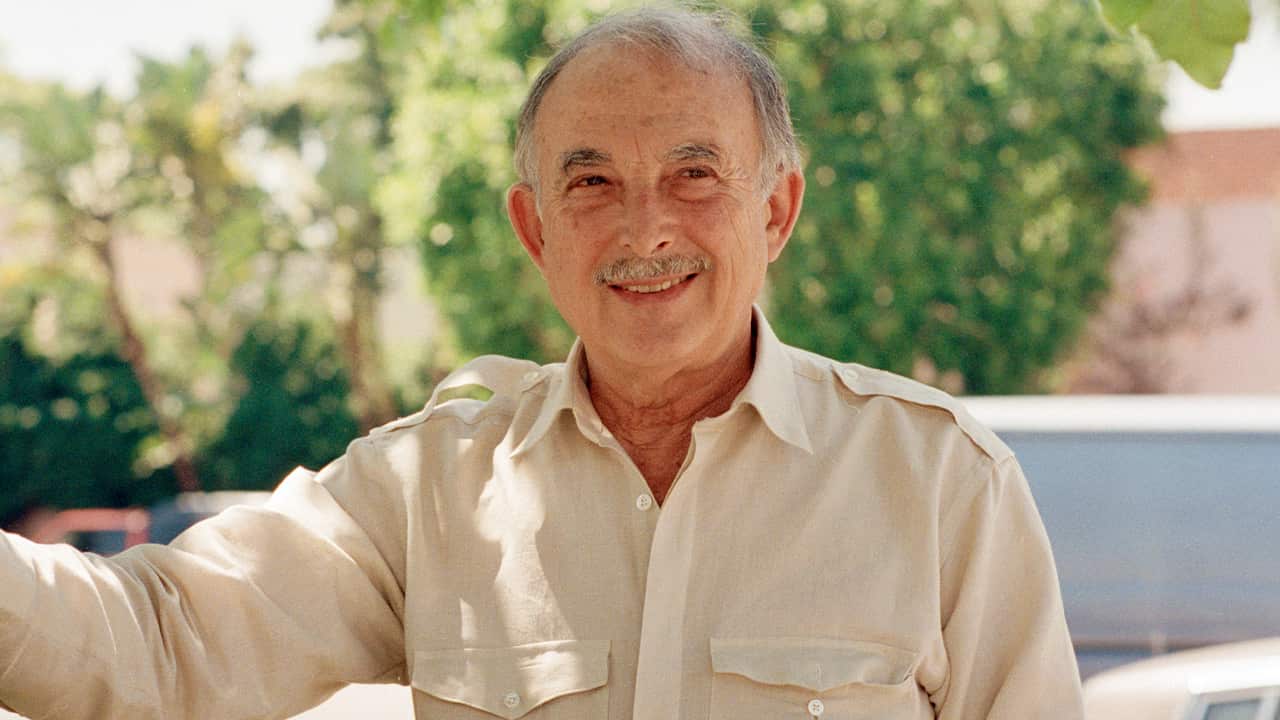 LOS ANGELES — Bill Macy, the character actor whose hangdog expression was a perfect match for his role as the long-suffering foil to Bea Arthur’s unyielding feminist on the daring 1970s sitcom “Maude,” has died. He was 97.

In Real Life, Strangers Would Call Him ‘Mr. Maude’

Macy was born Wolf Garber on May 18, 1922, to Michael and Mollie Garber in Revere, Massachusetts. He had a long career in the theater and film before “Maude,” including as an original cast member of the 1969-72 New York stage sensation “Oh! Calcutta!” that featured fully nude actors. He was in the 1972 movie version of the musical about sexual mores.
Among Macy’s other movie credits are 2006’s “The Holiday”; 1999’s “Analyze This”; the 1979 Steve Martin comedy “The Jerk,” and 1982’s “My Favorite Year” starring Peter O’Toole, an affectionate behind-the-scenes look at a 1950s TV variety series.
Macy, as head comedy writer for temperamental star King Kaiser (Joseph Bologna), used his gifts to great effect, as he later would while playing spouse to demanding Maude.
Among them: his distinctively puffy-eyed, beset-upon expression of suffering, and an ability to slide deftly into explosive frustration.
“Maude” also gave Macy the chance to turn serious. In one story line he descended into alcoholism and struck Maude; in another he offered tender support in a provocative episode when she decided to end an unexpected, late-in-life pregnancy.
In real life, strangers would call him “Mr. Maude” and, presuming that he and Walter really were the same people, console him for having such a difficult wife.
“I used to tell them that people like that really existed,” Macy once explained.