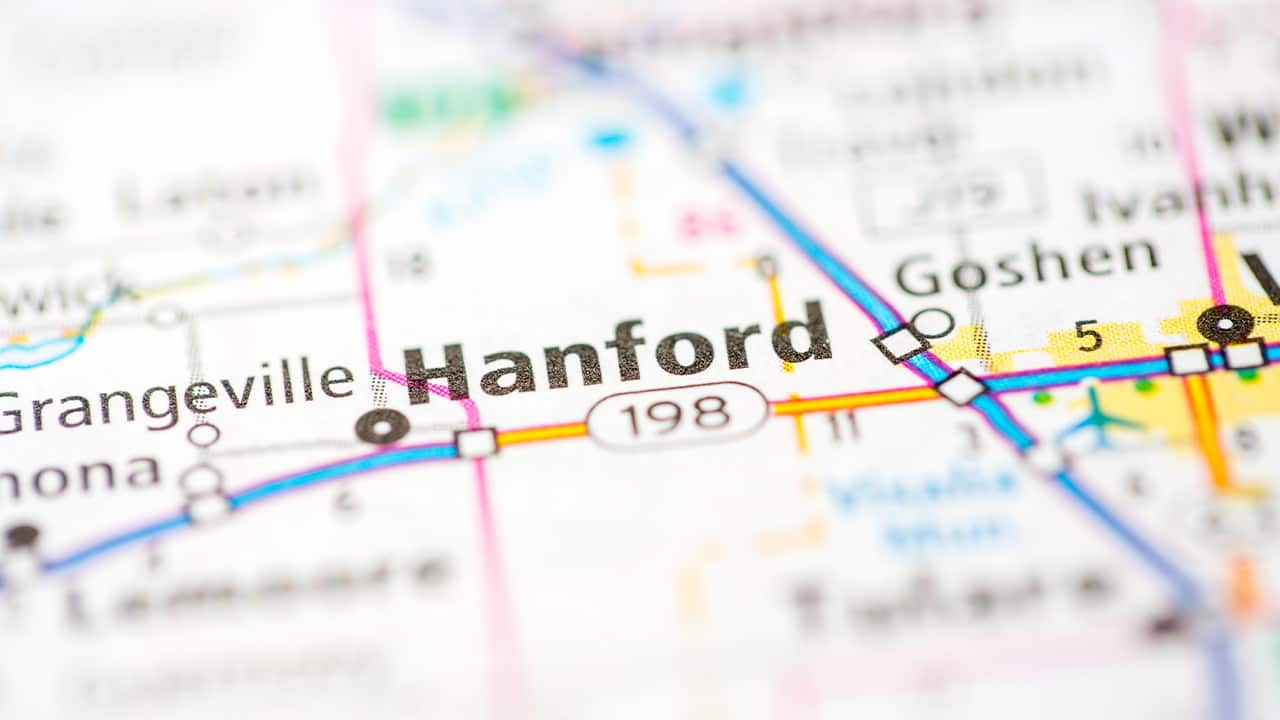 Hanford police say they have located a 4-month-old baby boy who was allegedly kidnapped by a man who had dated his mother.

Removal of Notre Dame's Melted Scaffold to Begin 'In Weeks'

Pakistan Faces Blacklisting as a Country That Finances Terrorism