Ahead of 2020, FB Ensnared in Heated Political Climate 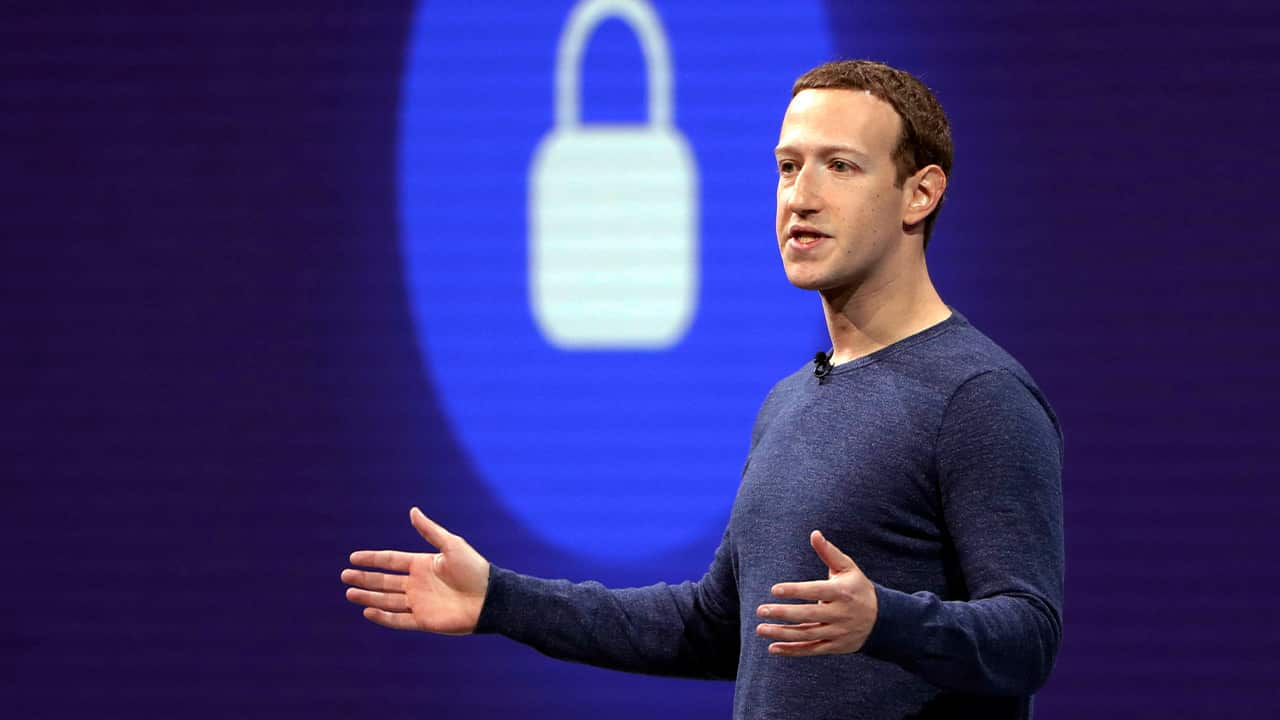 
“Meeting new people and hearing from a wide range of viewpoints is part of learning. If you haven’t tried it, I suggest you do!” — Facebook CEO Mark Zuckerberg
Politico reported this week that the Facebook CEO held private meetings with, among others, Fox News’ Tucker Carlson and conservative radio host Hugh Hewitt.
Conservatives have long accused Facebook of suppressing conservative political view and the company has tried to dispel that belief.
Zuckerberg says he meets with many people “across the spectrum on lots of different issues.”

“Meeting new people and hearing from a wide range of viewpoints is part of learning,” Zuckerberg wrote in a Facebook post. “If you haven’t tried it, I suggest you do!”
Facebook has fought allegations since the lead-up to the 2016 presidential election that it’s not doing enough to stop bogus accounts and political ads on its platform.

Facebook Faces the Risk of More Accusations of Political Bias

Those charges are surfacing again ahead of the 2020 election, with Democratic candidates Joe Biden and Sen. Elizabeth Warren demanding that Facebook remove Trump campaign ads that make false claims.
After Facebook refused to remove the ad saying that it’s not a political gatekeeper, Warren paid for a fake political ad that claimed Zuckerberg and Facebook have endorsed President Donald Trump.

The ad states in the next sentence that it’s not true.
Pressure on the social media platform is escalating as the 2020 general election approaches.
Biden said that he’d be open to breaking up Facebook. Sen. Kamala Harris of California has said she’s would consider new controls on the tech giant.

Facebook faces the risk of more accusations of political bias by blocking or suspending accounts, but also of creating a toxic online environment by doing nothing to remove bogus political ads and groups.
Research has revealed that millions of people get at least some political news on social platforms. A Pew Research Center survey found that a majority of American adults believe the news they see on such platforms are largely inaccurate.
Related Topics:2020FacebookFox NewsMark ZuckerbergPresident Donald Trumpsocial media
Up Next

In 'SIM Swap,' Criminals Really Have Your Number