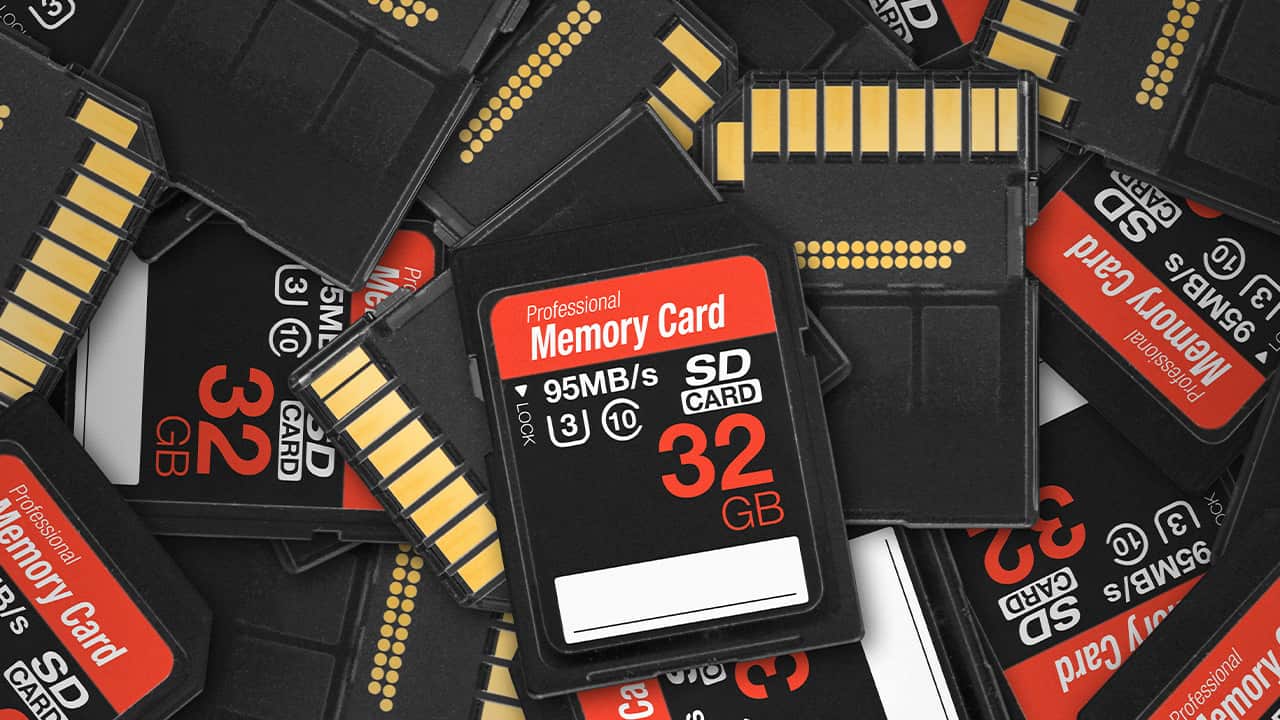 A digital memory card found on a street in Alaska’s largest city contained videos of a woman being strangled and pictures of her face down in the back of a truck, according to police and a charging document released Wednesday.
Anchorage police believe human remains found along a highway earlier this month are those of the woman. Authorities said they are working to identify her and her manner of death.
Police said they arrested Brian Steven Smith, 48, on a murder charge Tuesday. Smith had a brief court appearance Wednesday in which he was not asked to enter a plea. A judge said he would appoint for Smith a public defender when Smith said he could not afford a lawyer.
Deputy District Attorney Brittany L. Dunlop said the process calls for the case to be brought before a grand jury. The investigation continues.

The Videos Show the Woman Being Strangled

A charging document filed by the Department of Law and based on a review of the investigation so far graphically describes the images and videos on the card, which someone last week reported finding on a street in Anchorage. The card contained 39 images and 12 videos, the document states.