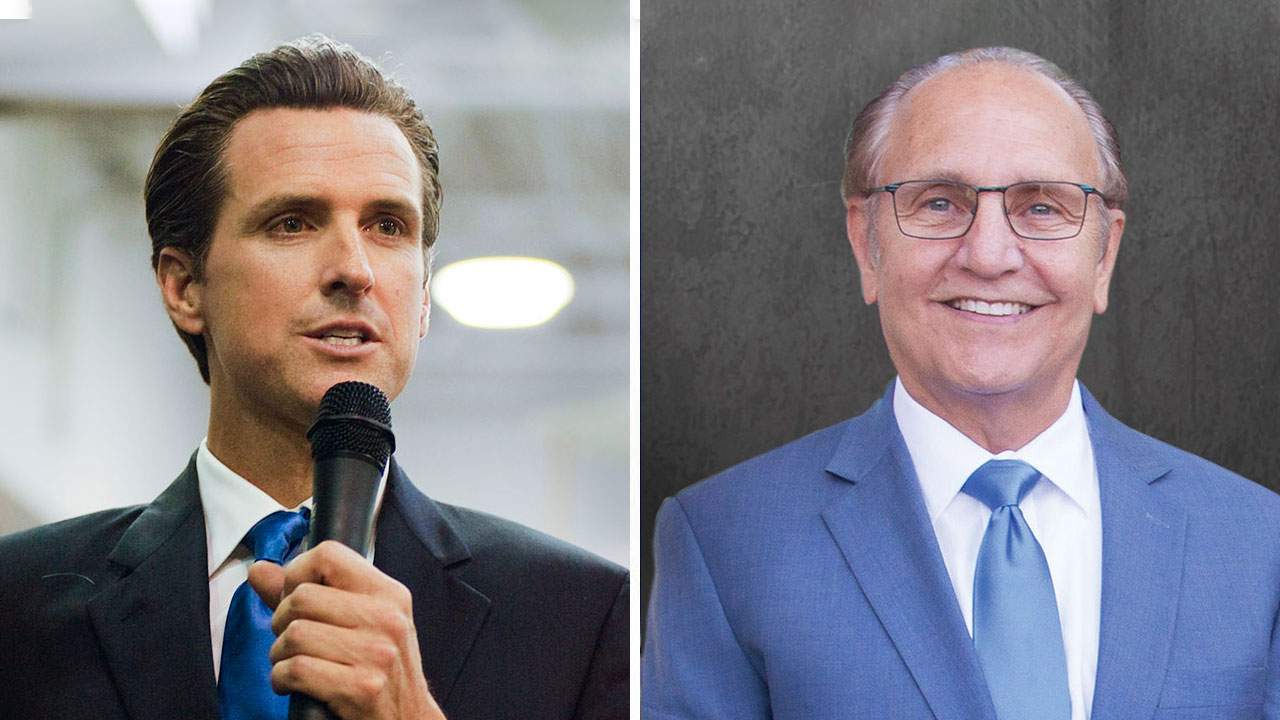 Listen to this article:
“Current use of these tax agreements are limited but also an important local tool that captures additional economic activity, particularly in rural and inland California cities that continue to face significant economic challenges like high unemployment rates,” said Newsom in his veto message. “Therefore, completely removing these tax options from local decision-makers is the wrong approach.”

Early on in the legislative process, Brand said, it appeared that “Fresno, other Valley cities and cities in the San Bernardino-Riverside area would get steamrolled” by Glazer’s bill.
“But when Glazer didn’t want to compromise, we went to work talking with the governor’s office and building a (coalition) of people opposed to the bill.”
Brand cited the work of his legislative analyst, John Ellis, and the city’s Capitol lobbyist for their efforts leading to Newsom’s veto. Eventually, other California cities, BizFed Central Valley and the Fresno Chamber of Commerce opposed SB 531.
“Everybody worked together,” Brand said. “We had to, it was almost like David and Goliath. This is a huge victory.”
Brand also praised Newsom for “keeping his commitment” to improve the Valley economy.
“We’re finally getting Sacramento to pay attention to the Central Valley,” he said. “The governor is a politician who follows through.”

Despite the veto, Newsom said that revenue-sharing agreements between cities and new businesses should be accompanied by increased oversight and transparency. In line with that belief, the governor signed Assembly Bill 485, authored by Assemblyman Jose Medina (D–Riverside).
That bill, Newsom said, “will increase transparency regarding the economic outcomes that result from these types of agreements. This will allow the state to better understand the nature of the agreements between local jurisdictions and businesses, as well as the challenges and obstacles to inclusive growth.”
Glazer’s bill would have prohibited future agreements, thus leaving in place contracts that Fresno has made with companies such as Amazon, Ulta, and The Gap.

According to the city’s projections, its contracts with Amazon, Ulta, and The Gap will provide Fresno’s general fund with $99 million over 30 years. Fresno County and Fresno Unified School District are reaping additional tax dollars as well. Over their lifetime, these three contracts are projected to generate $322.4 million in new tax revenue for local governments.
“This bill basically prohibits cities in California from offering sales tax incentives to leverage their deals with e-commerce centers,” Brand said earlier this year. “This is one of our biggest tools, and they want to take it away from us.”

Countered Glazer in an op-ed written for The Fresno Bee: “These deals siphon money from every city in the state and give it away to some of the richest corporations in the world. … Ending these deals will prevent this practice, resulting in a net benefit of public services for everyone in California.”
Among the supporters of Glazer’s bill was Fresno City Councilman Miguel Arias, who said the tax-sharing agreements rob the city’s general fund of badly needed dollars for services and infrastructure. In addition, the League of California Cities supported Glazer’s bill.
Regarding Newsom’s veto, Arias told The San Joaquin Valley Sun: “Cities should take this as a warning and ensure future tax sharing agreements hire local residents and benefit the residents providing the subsidy. Or they risk the governor signing a ban in the next cycle of bills.”
Glazer tweeted his reaction Sunday both to the veto and Newsom’s signing of the transparency bill.
The “veto of SB531 is deeply disappointing and shortsighted. An annual billion-dollar ripoff of public service dollars is not solved by mere transparency,” Glazer said. “These narrow interest, tax-plundering schemes do not create jobs or economic development. They use our tax dollars to enrich the wealthiest corporations in the world and must be stopped if we are going to protect vital public services and enact sensible tax reform.”

But a majority of city council members joined Brand in opposing SB 531. In August, the city sent a letter to Glazer asking that he amend the bill so as not to harm cities “such as Fresno who need the jobs created by these incentive agreements to lift their residents out of poverty.”
Signing the letter: Brand, Garry Bredefeld, Paul Caprioglio, Luis Chavez, and Mike Karbassi. 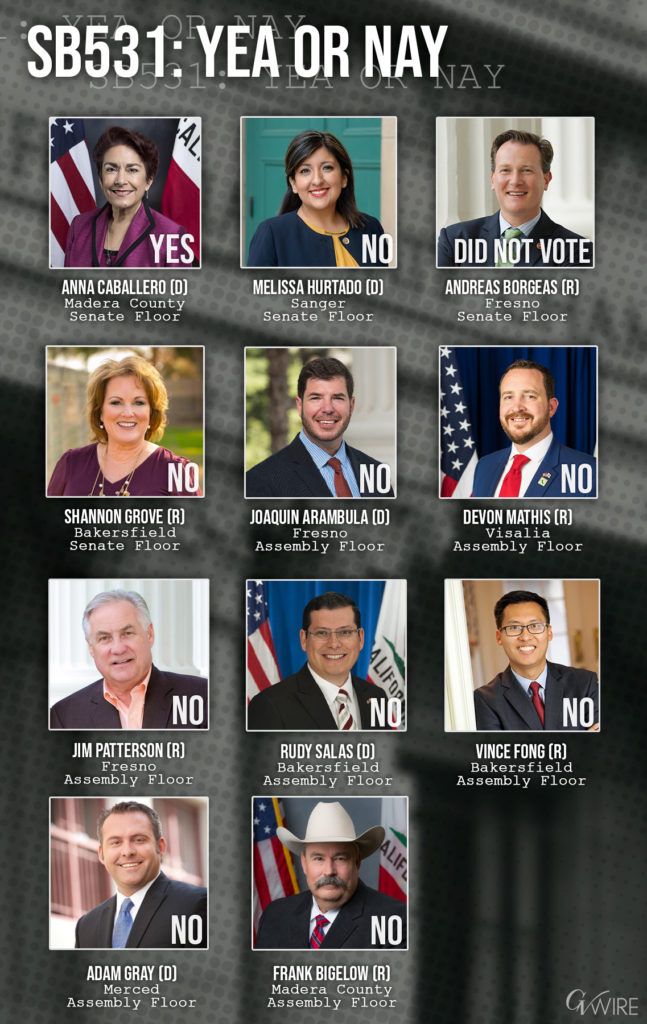 Watch: How Does Amazon Deliver So Fast?