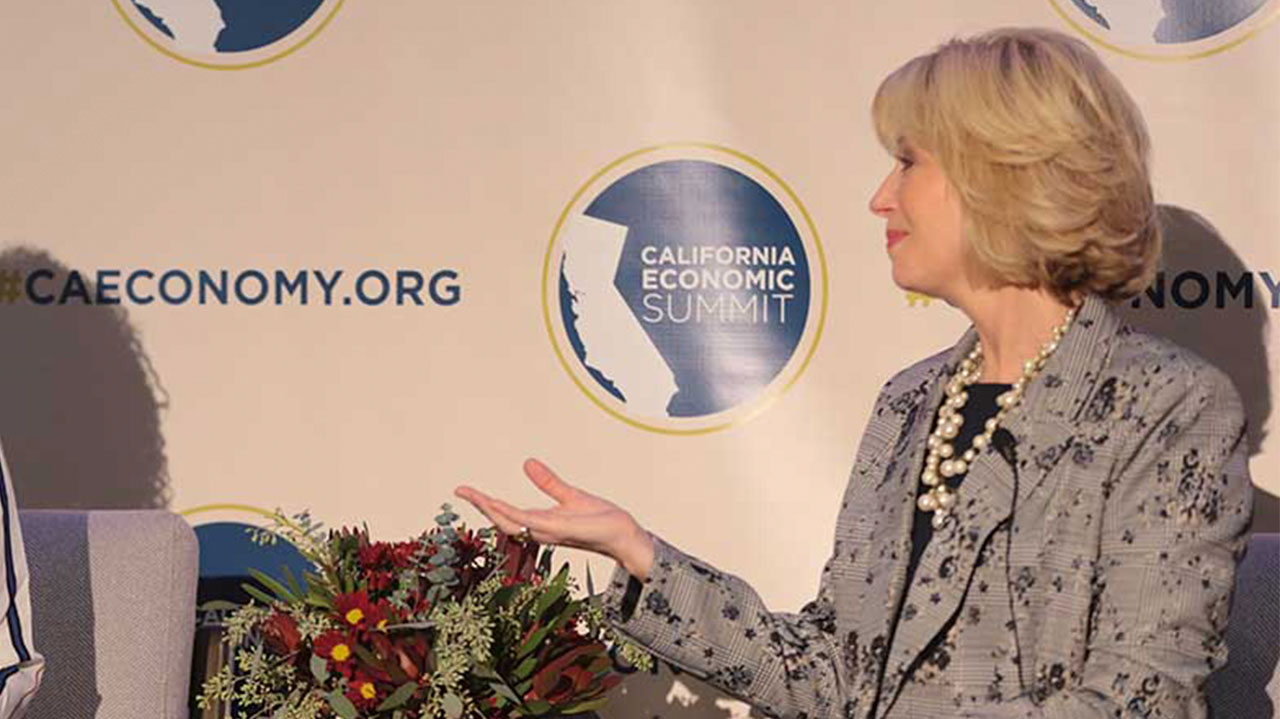 “I sought creative people who are not interested in the status quo,” said Ma said in a news release. “These are thoughtful leaders who will come up with innovative solutions.”
The top goal of the committee is to increase housing production.
Next month, Swearengin is one of many state political power players speaking at the California Economic Summit, Nov. 7-8 at the DoubleTree by Hilton in downtown Fresno.
They keynote speaker is Gov. Gavin Newsom. 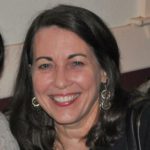 Dee Barnes has worked for more than 20 years for the city of Fresno. Currently an account technician, Barnes is a past president of the employees’ union and no stranger to insider politics.
This week, she filed paperwork, establishing a political group opposed to Jerry Dyer’s run for mayor in 2020.
“We don’t think Jerry Dyer is the right person for mayor for Fresno,” Barnes told Politics 101. “I have seen how many decisions get made at the department and the city. The amount of cronyism, nepotism, and favoritism is bad. I think we need new leadership and new vision.”
While she said she liked him as a person, Barnes and Dyer have been on opposite sides of a political issue before. In 2013, Dyer supported Measure G, which would have privatized home garbage service. Barnes opposed it. Voters rejected the measure.  Barnes also supported last year’s Measure P parks sales tax ballot proposal, while Dyer opposed it.
Barnes wasn’t ready to reveal how exactly the group, called “Rising Together, No on Dyer for Mayor 2020,” plans to involve itself in the March 3 election.
By filing paperwork with the city clerk, the group can raise and spend money on the election.

The Fresno City Council unanimously approved a policy to allow city employees paid time off to donate organs and/or bone marrow.
Employees will be granted up to 30 days paid leave in order to donate. The act is named for Toni Hunter, a city employee who donated bone marrow to her husband.
The act is the first major piece of legislation authored by councilman Mike Karbassi, who took office after winning an August special election.

The Fair Political Practices Commission, the state agency in charge of enforcing campaign finance compliance, fined Fresno Unified Trustee Terry Slatic for failing to file paperwork on time.
Slatic was late completing his economic interests statement upon assuming office in December 2018. His penalty — $200. FPPC found no evidence to conceal. Slatic has since filed all necessary forms. 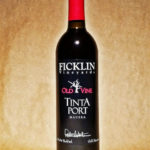 Madera County winery Ficklin Vineyards has a diplomatic fan abroad. They recently received a request for their port from Gerry Kaufman, of the U.S. Embassy’s cultural division in London.
“The UK has a long and valued history in the development and traditions of Port wine,” Peter Ficklin, the vineyard’s winemaker and president, said in a news release. “We consider this a special acknowledgment of our premium quality.”
Ficklin says his company is meeting with UK distributors this month to export their wines. Meanwhile, the winery is working with federal authorities and wine industry representatives to legally ship the requested vintage to the embassy overseas.