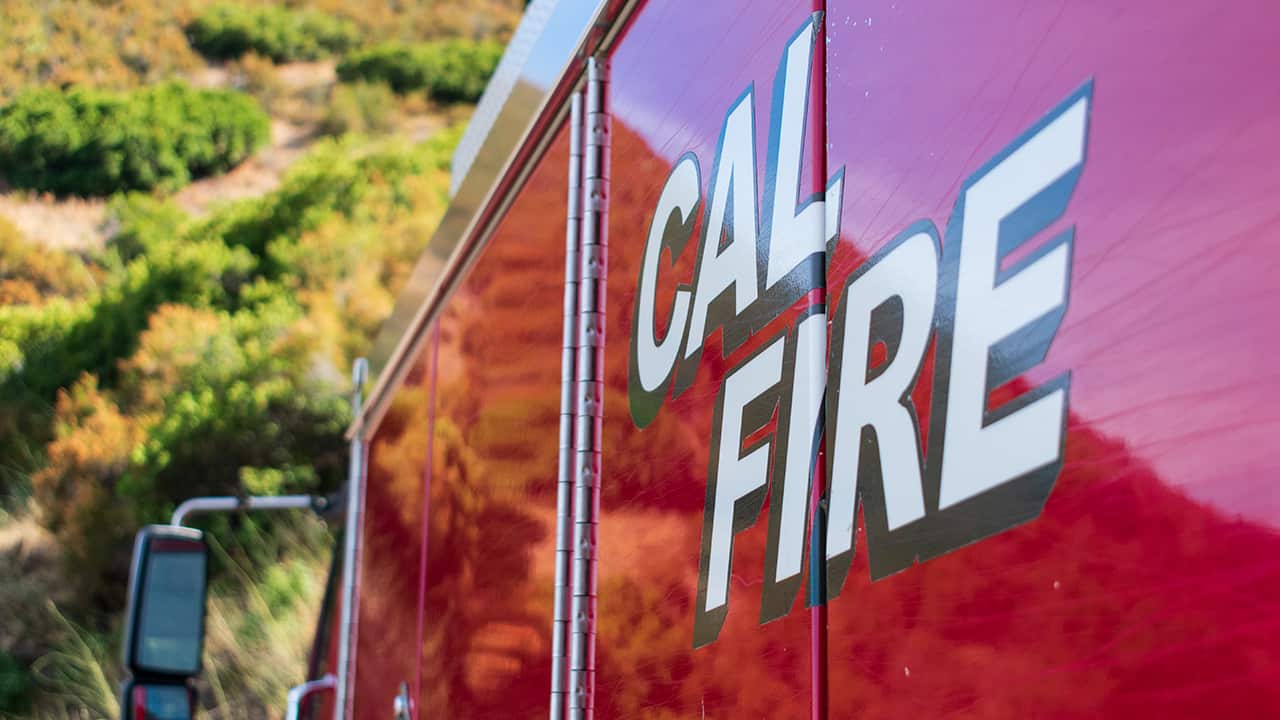 Mandatory Evacuations in Some Areas

Several areas are under mandatory evacuation orders: addresses on Highway 140 between Octagon Road and Colorado Road; Bug Hostel, all of Buffalo Gulch Road, and the Briceburg Campground.
In addition, Highway 140 is closed from Colorado Road to Savages Trading Post. Officials advise travelers to take highways 120 and 41 into Yosemite National Park.
For information on Yosemite National Park, go to nps.gov/yose or call 209 372-0200.

The New Life Christian Fellowship, 5089 Cole Road in Mariposa, is the evacuation center.
You can sign up for the Mariposa County Sheriff’s Office emergency alert system at this link.