The final opportunity to see the U.S. Navy Blue Angels in action on the West Coast this year begins Friday in the skies over San Francisco Bay.

Starting Friday, the Blue Angels will perform dozens of precision aerobatic maneuvers over the water between the Golden Gate Bridge and Alcatraz Island. At times, the team’s F/A-18 Hornets will fly just 50 feet above the water and at speeds approaching Mach 1 (700 mph).

During the four-jet Diamond 360 formation, the Hornets fly as close as 18 inches to one another. 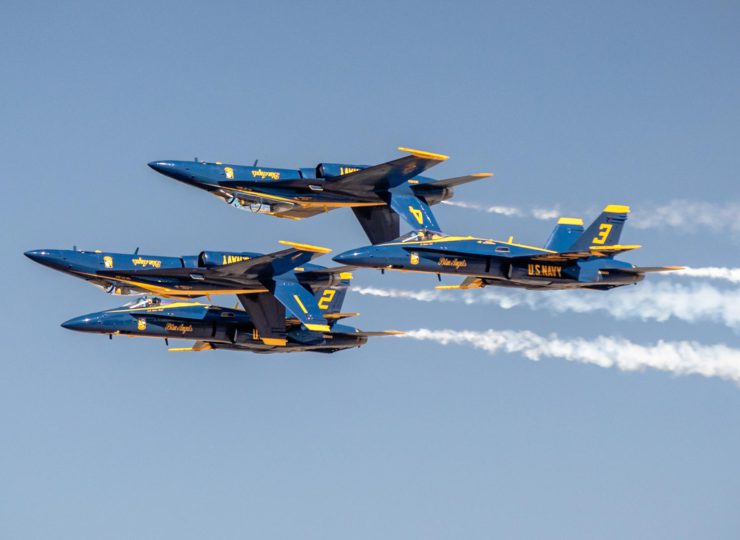 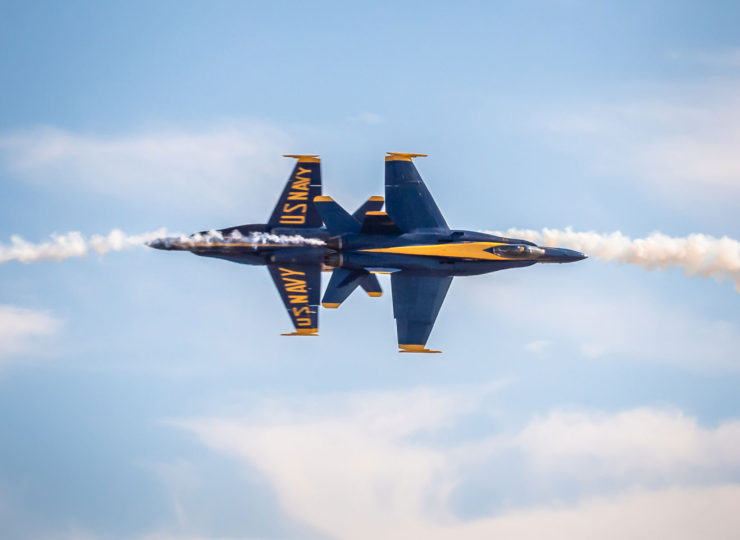 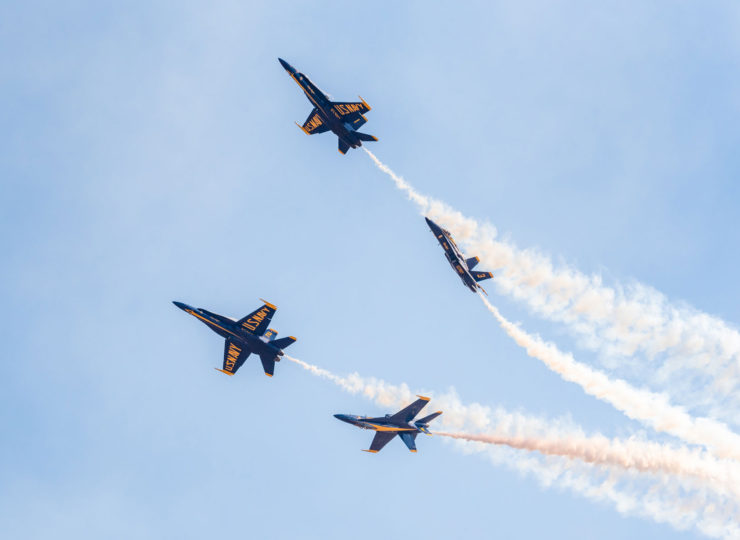 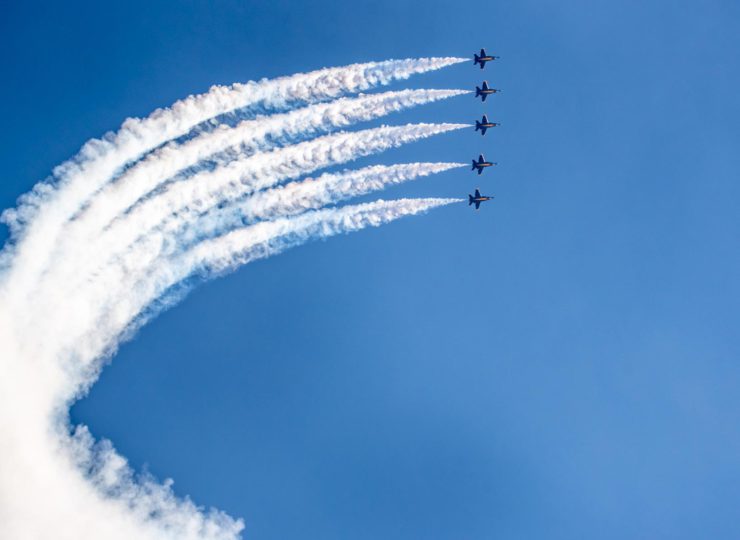 Blue Angels climb to 10,000 feet as they execute their Line Abreast Loop manuever. 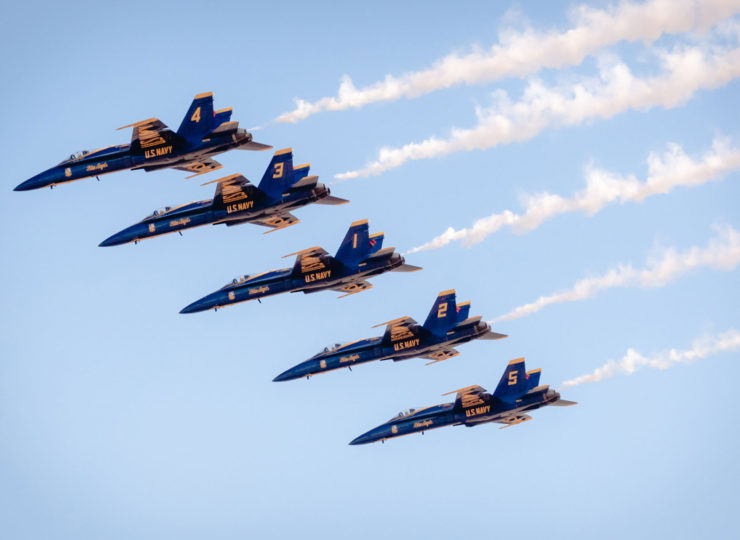 Blue Angels in formation over Sacramento. 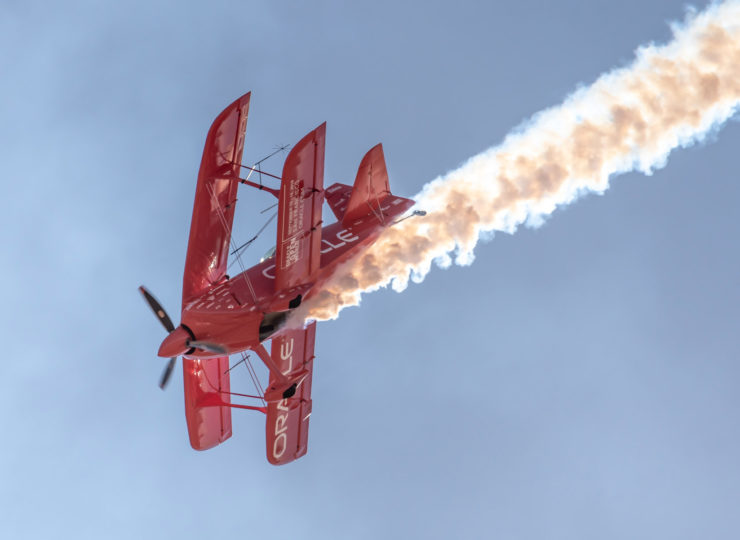 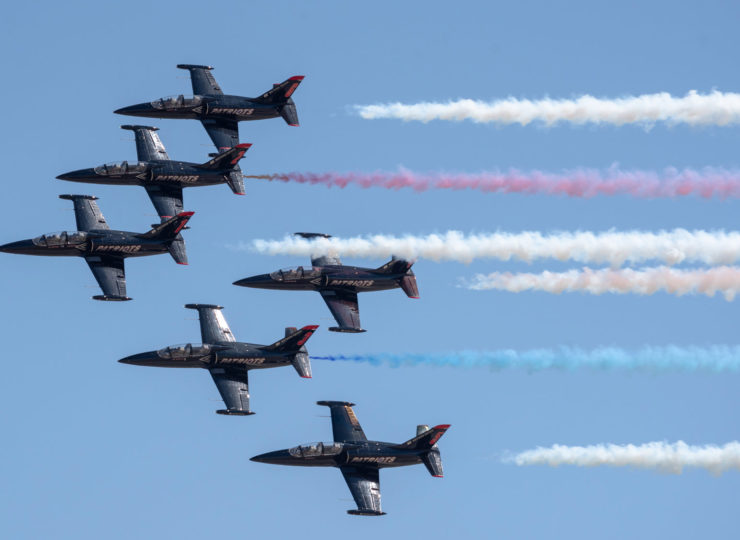 The Patriots Jet Team squadron of Aero L-39 in formation over NAS Lemoore. 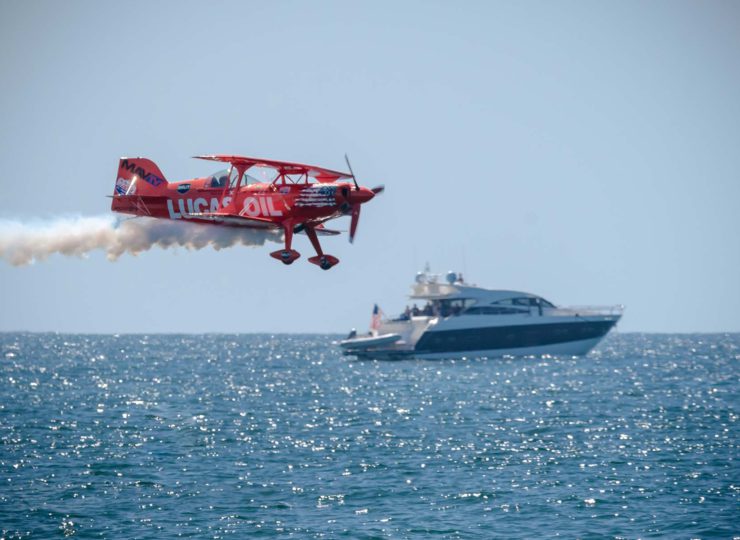 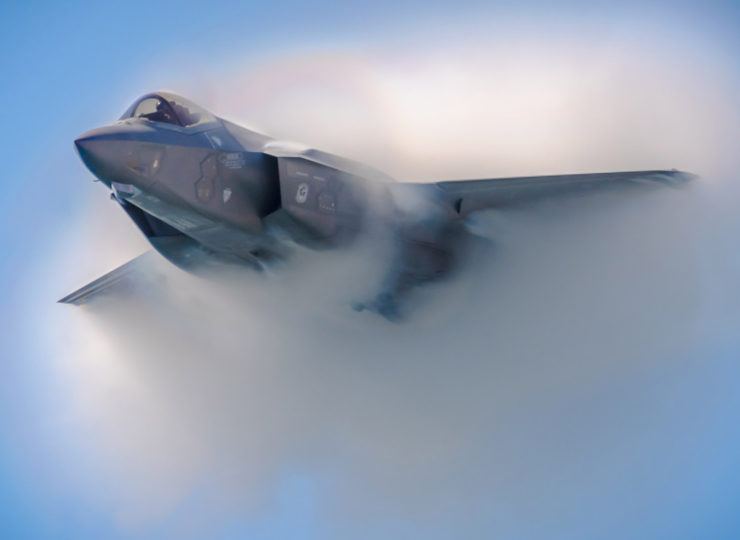 F35 Viper Stealth Fighter creates a vapor cloud in the sky over Huntington Beach during the Great Pacific Airshow. 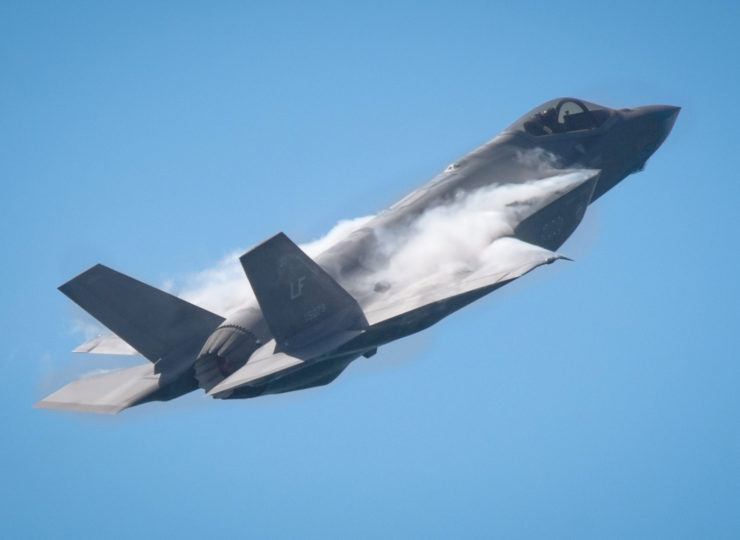 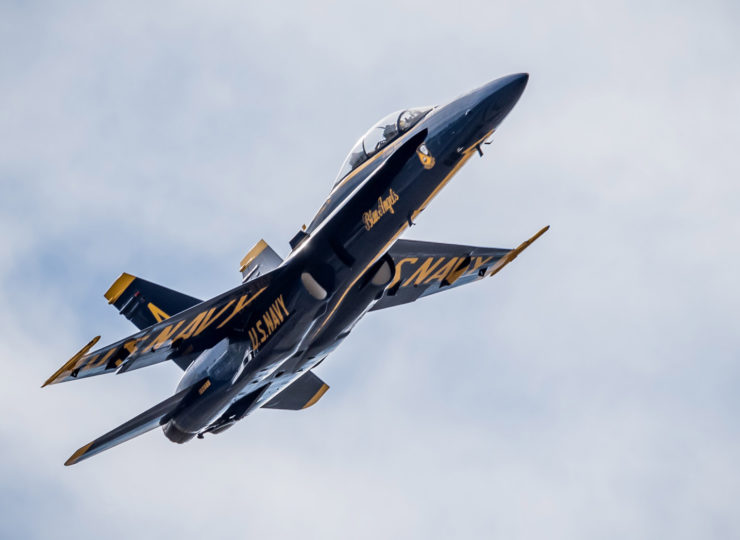 A Blue Angels F/A-18 Hornet in the skies over China Lake.

Spectators can watch the San Francisco show from any number of viewpoints along the waterfront – or on the water aboard a private or charter boat. Reserved seating is also available for purchase from show organizers with tickets starting at $75 per person.

The airshow runs from noon to 4 p.m., with the Blue Angels scheduled to perform Friday, Saturday, and Sunday at 3 p.m.