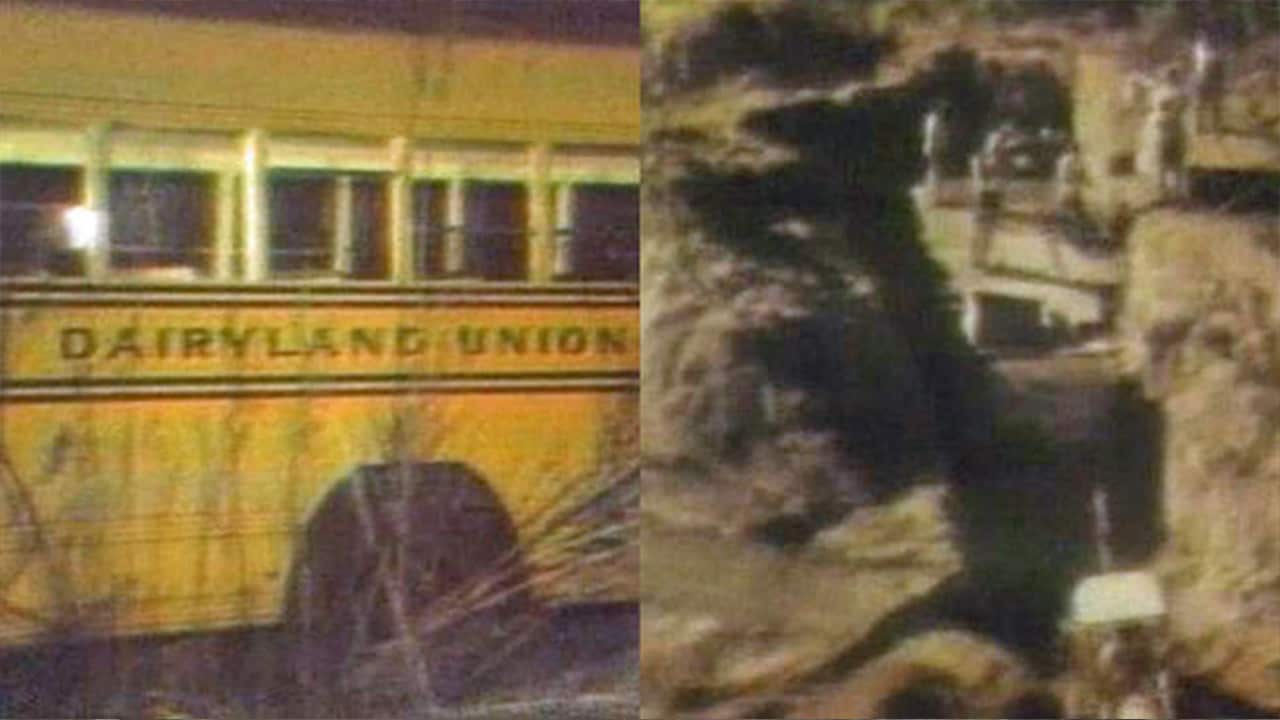 SACRAMENTO — California officials again rejected parole Tuesday for the last of three men convicted of hijacking a school bus full of children for $5 million ransom more than four decades ago.
State parole officials decided that Frederick Woods, 67, can try again in five years. It’s the 17th time he has been denied release. Fredrick Woods is serving a life sentence for kidnapping. (California Department of Corrections and Rehabilitation)

The two other men, brothers Richard and James Schoenfeld, were paroled several years ago.
The three, who were all from wealthy San Francisco Bay Area families, kidnapped 26 children and their bus driver near Chowchilla in 1976.

Victims Dug Their Way Out

They buried the children and driver in a ventilated underground bunker about 45 miles east of San Francisco, but the victims were able to dig their way out more than a day later.
Attorney Gary Dubcoff, who previously represented Woods, did not immediately return a telephone message.
The three planned for more than a year to ransom the children for $5 million from the state Board of Education.
James Schoenfeld once told parole officials that he envied friends who had “his-and-hers Ferraris.” Woods said he just “got greedy.”

Originally Sentenced to Life in Prison

The three received life sentences for kidnapping the children, ages 5 to 14, but an appeals court later reduced their sentences to life with the possibility of parole.
An appeals court ordered Richard Schoenfeld released in 2012, and former Gov. Jerry Brown paroled James Schoenfeld in 2015.
Prosecutors previously said that Wood had disciplinary infractions that justified keeping him in prison, unlike the two brothers.